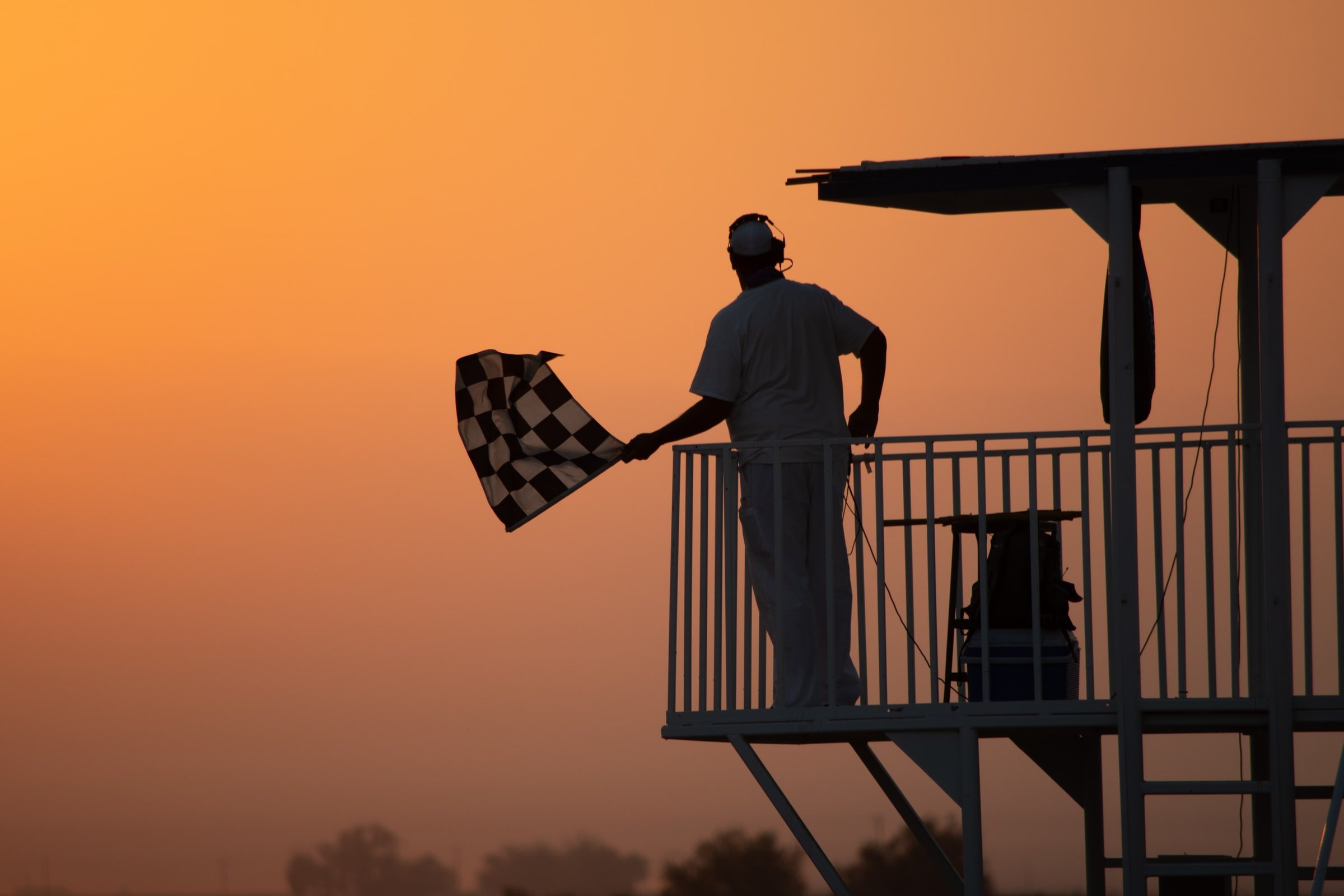 By Ryan Daws | 7th April 2022 | TechForge Media
Categories: 5G, LTE, Networks, Operators, Research, Telecoms,
Ryan is a senior editor at TechForge Media with over a decade of experience covering the latest technology and interviewing leading industry figures. He can often be sighted at tech conferences with a strong coffee in one hand and a laptop in the other. If it's geeky, he’s probably into it. Find him on Twitter (@Gadget_Ry) or Mastodon (@gadgetry@techhub.social)

The UK’s smallest mobile operator by subscribers got its name from being the first to launch a 3G network in the country. When it came to 4G, many reports found that Three often fell behind rivals in speed and availability.

With the rollout of 5G now fully underway, Three is making a serious effort to secure its leadership.

While not quite as large a lead, Three also beat its rivals in 5G availability and reach:

Three has come under fire from the Advertising Standards Authority for marketing its latest network as “real 5G” in campaigns. The claim, although controversial, isn’t completely unfounded.

Global 5G standards body the ITU states 5G must be able to harness 100MHz of spectrum—which all operators aside from Vodafone (with 90MHz) achieve, as of the latest auction. The GSMA, however, says that each operator should have at least 80-100 MHz of contiguous spectrum.

Three is the only UK operator to have 100 MHz of contiguous 5G spectrum holdings.

National advertising rules in the UK require claims of superiority over a competitor to be backed with clear evidence. Three has offered some theoretical explanation for its claims but no clear real-world evidence.

UK telecoms regulator Ofcom informed ASA that “while all other things being equal Three might be able to offer higher peak speeds than other operators, they would be achievable only in certain ideal conditions and would rarely be experienced by consumers everywhere in a mature 5G network.”

OpenSignal’s report arguably provides Three with some real-world evidence to back its 5G superiority claims.

However, when it comes to overall experience – factoring in 2G, 3G, 4G, and 5G networks – EE remains in the lead across all “experience” tests: video, games, voice app, download speed, and upload speed.

(Photo by Glen Rushton on Unsplash)

Want to learn about 5G and the opportunities it presents from industry leaders? Check out 5G Expo. The next events in the series will be held in Santa Clara on 11-12 May 2022, Amsterdam on 20-21 September 2022, and London on 1-2 December 2022.
Explore other upcoming enterprise technology events and webinars powered by TechForge here.