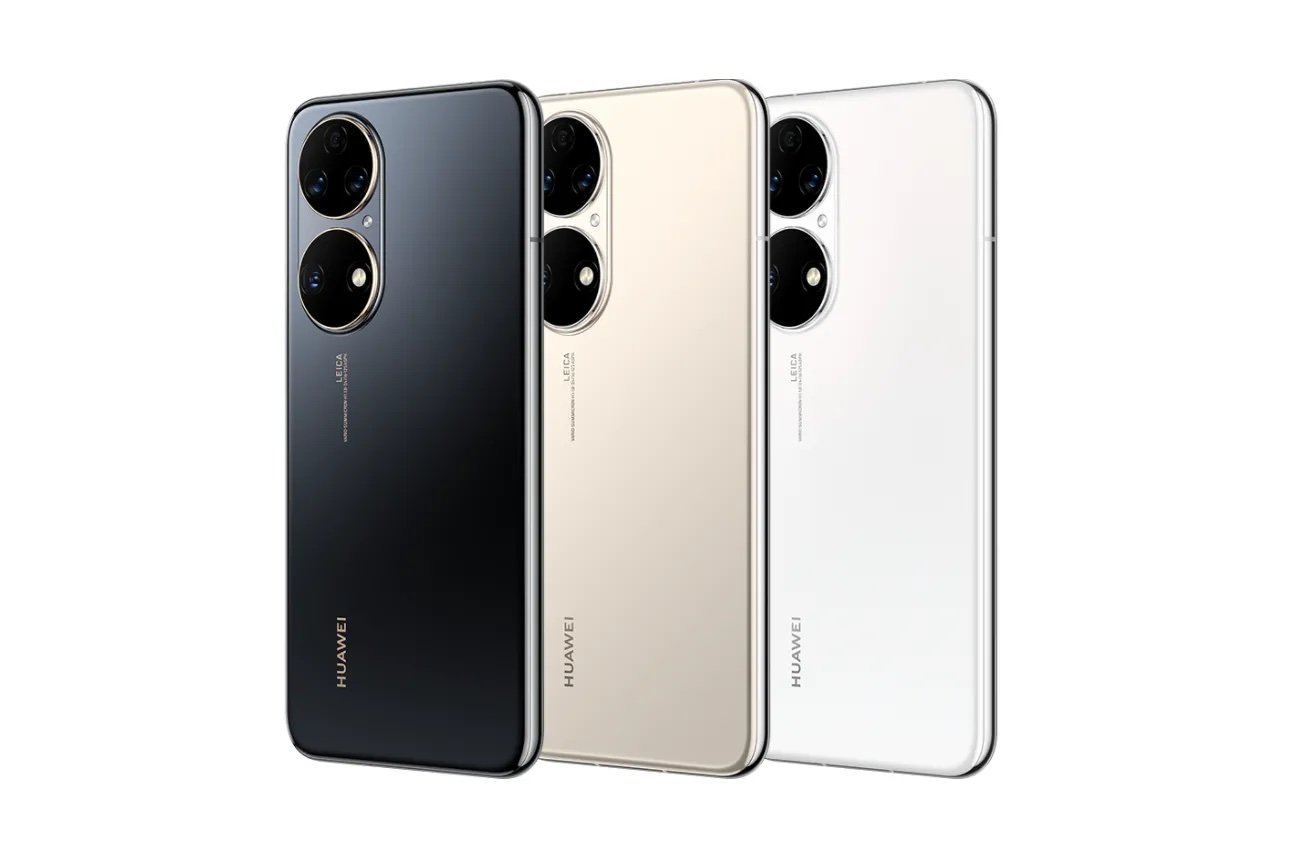 By Ryan Daws | 6th September 2021 | TechForge Media
Categories: 5G, Legislation & Government, Telecoms,
Ryan is a senior editor at TechForge Media with over a decade of experience covering the latest technology and interviewing leading industry figures. He can often be sighted at tech conferences with a strong coffee in one hand and a laptop in the other. If it's geeky, he’s probably into it. Find him on Twitter (@Gadget_Ry) or Mastodon (@gadgetry@techhub.social)

A tipster claims that Qualcomm will offer more 5G-less versions of its chips that enable Huawei to skirt US sanctions.

Huawei is among the Chinese companies sanctioned by the US. The sanctions predominately stop Huawei from accessing American products relating to 5G and limit the company’s ability to make its own Kirin silicon.

According to the tipster, Qualcomm will offer a version of the Snapdragon 778G without its usual 5G capabilities. This 4G-only version is expected to debut in the Nova 9 series of smartphones that are due to be unveiled this month.

The 778G chip is designed for mid-range devices and consumers may not miss 5G support too much at this early point in its rollout.

However, what’s arguably more interesting is that Qualcomm will reportedly offer a 4G-only version of its yet-unannounced Snapdragon 898 flagship that’s expected to use a 4nm manufacturing process to pack a next-gen Adreno 730 GPU, as well as – normally – a new X65 5G modem, capable of up to 10 Gbps speeds.

Earlier this year, Huawei used a 4G-only version of the Snapdragon 888 in its P50 flagship. During the launch event, Huawei consumer business CEO Richard Yu said that US sanctions meant that “5G phones are beyond our reach, and we have to go with 4G by removing the 5G module from our chip design.”

The P50 series also became the first devices to debut with Huawei’s in-house HarmonyOS due to restrictions in accessing Google’s software. HarmonyOS, however, is reportedly essentially a fork of Android’s open-source code.

Qualcomm is using an entirely lawful loophole to provide Huawei’s customers with access to the performance advantages of its latest chips, but only time will tell how long it will remain open.

The Biden admin has opted to maintain a strong stance on China and that has spilt down to companies like Huawei which some believe have become casualties of wider geopolitics rather than posing any major threat.

However, it also remains to be seen whether there’s much appetite from consumers to purchase flagship devices without 5G going forward.