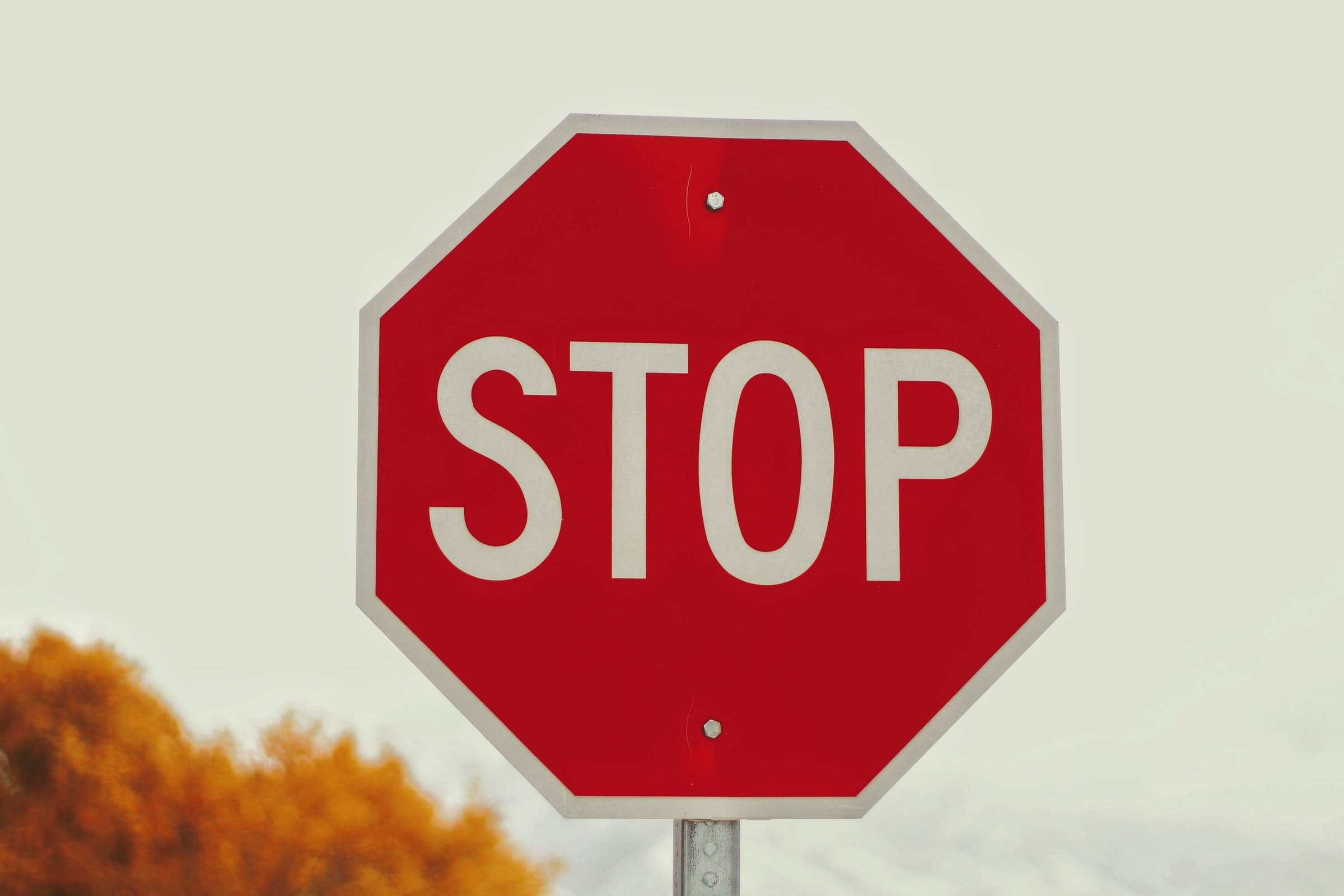 By Ryan Daws | 12th October 2021 | TechForge Media
Categories: Networks, Security,
Ryan is a senior editor at TechForge Media with over a decade of experience covering the latest technology and interviewing leading industry figures. He can often be sighted at tech conferences with a strong coffee in one hand and a laptop in the other. If it's geeky, he’s probably into it. Find him on Twitter: @Gadget_Ry

Microsoft swiftly put a stop to a record-breaking 2.4 Tbps DDoS attack that originated from around 70,000 compromised devices.

The DDoS targeted an unnamed Azure customer and would have been 140 percent higher than a 1 Tbps attack Microsoft stopped in 2020.

The latest attack would have even set a new record after surpassing a 2.3 Tbps attack that Amazon Web Services halted in February last year.

In a summary of DDoS attacks last year, Microsoft highlighted that the vast majority of attacks are performed via short bursts with high volume:

The latest DDoS attempt continues that trend with Amir Dahan, Senior Program Manager for Azure Networking, calling it a UDP reflection that lasted for around 10 minutes.

UDP reflection attacks take advantage of the protocol’s connectionless nature by spoofing it with requests until a target server or network becomes overwhelmed. Microsoft noted three peaks during the attack, the first at 2.4 Tbps, the second at 0.55 Tbps, and the third at 1.7 Tbps.

As aforementioned, around 70,000 compromised devices were used in the DDoS. These devices originated from across the Asia-Pacific region including Malaysia, Vietnam, Taiwan, Japan, and China, as well as from the United States.

(Photo by Joshua Hoehne on Unsplash)