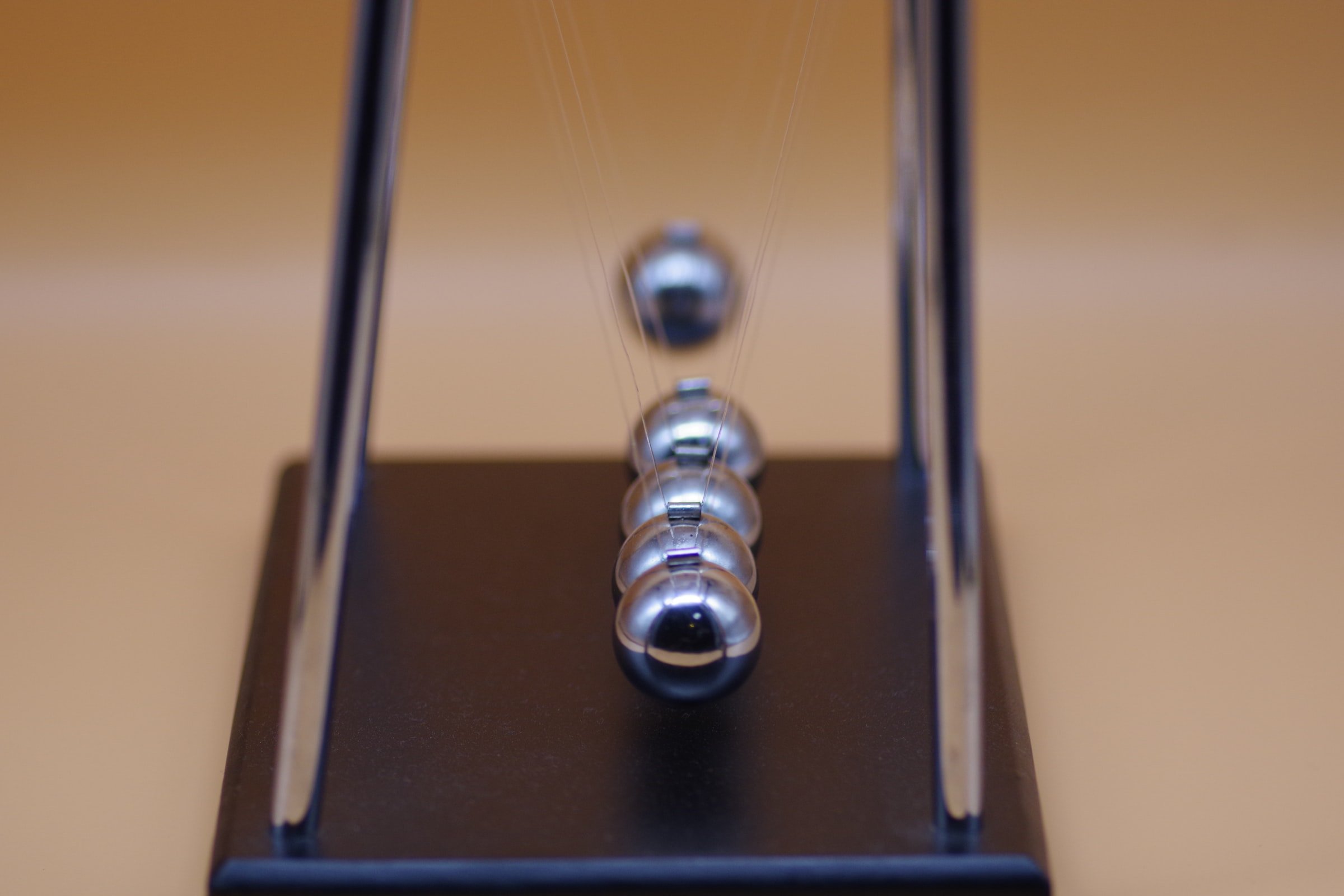 By Ryan Daws | 2nd November 2021 | TechForge Media
Categories: Broadband, Legislation & Government, LTE, Networks, Operators, Research, Rural Telecoms, Telecoms,
Ryan is a senior editor at TechForge Media with over a decade of experience covering the latest technology and interviewing leading industry figures. He can often be sighted at tech conferences with a strong coffee in one hand and a laptop in the other. If it's geeky, he’s probably into it. Find him on Twitter: @Gadget_Ry

The first Digital Connectivity Index shows the UK needs to build momentum to climb the rankings and reap the substantial benefits.

Economic modelling experts Oxford Analytica and Virgin Media O2 partnered up to create the index which is based on “thousands” of OECD datapoints.

Of the 24 OECD countries, the UK is currently ranked joint eighth alongside Spain, Norway, and Lithuania:

The UK ranked in the top third of improvers between 2011-2019 but remains behind many of its continental partners:

In recent years, the UK has put improving connectivity and addressing the digital divide at the core of its “levelling up” agenda.

Virgin Media O2 is working alongside Vodafone, Three, and the UK Government to increase 4G coverage from the current level of 66 percent to 84 percent as part of the Shared Rural Network (SRN) initiative.

“The importance of digital connectivity to the UK’s future couldn’t be clearer, and the role we play as an industry more profound.

With economic growth, new jobs, and a fairer society at stake, we’re already taking a lead with a commitment to invest £10 billion over the next five years.

We’re turning up the dial on the national recovery and helping the country to climb up the international connectivity league tables to create a brighter, more prosperous future for every corner of the UK.”

The research finds that 1 in 10 households with an income of £15,000 per year or less do not have an internet connection, limiting opportunities and life enjoyment. People living in rural areas are twice as likely to suffer from poor connectivity.

However, if the UK builds on its momentum to become the OECD leader, the research suggests that by 2026 it would unlock:

More than 85 percent of the jobs are forecast to be created outside of London:

Large regional economic boosts are also modelled from becoming the OECD leader. This would include £5.19 billion to the South West, £4.65 billion to Yorkshire, £2.46 billion to Wales, and £1.61 billion to Northern Ireland.

However, to unlock these benefits, the UK is going to have to build more momentum.