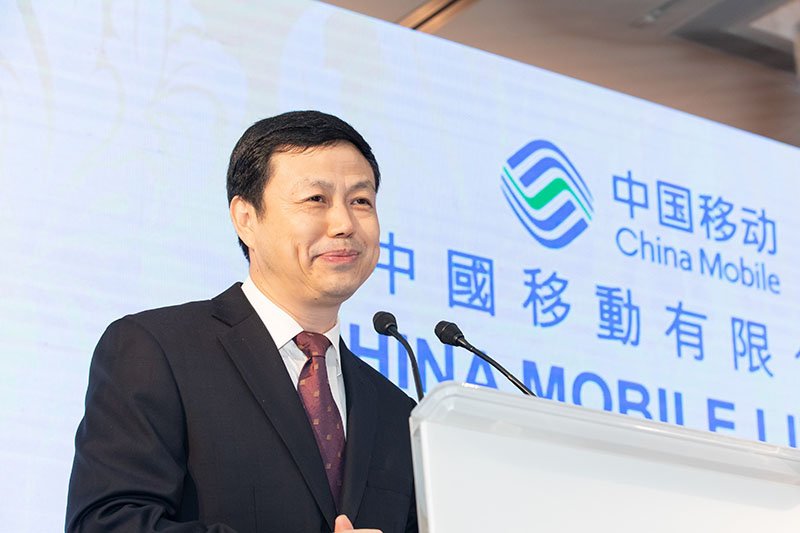 By Ryan Daws | 18th May 2021 | TechForge Media
Categories: Networks, Operators, Telecoms,
Ryan is a senior editor at TechForge Media with over a decade of experience covering the latest technology and interviewing leading industry figures. He can often be sighted at tech conferences with a strong coffee in one hand and a laptop in the other. If it's geeky, he’s probably into it. Find him on Twitter: @Gadget_Ry

China Mobile is planning to list on the Shanghai stock exchange after being exiled from the NYSE.

The NYSE briefly backtracked on its plan to delist the Chinese telecoms giants after “further consultation with relevant regulatory authorities”. However, the exchange quickly changed its mind again and decided to press on with delisting proceedings.

All three of the operators appealed the delistings but gave notice last week that they had lost their case.

“The Company will continue to pay close attention to the development of related matters and seek professional advice to protect the lawful rights of the Company and its shareholders.”

China Mobile has now announced that it intends to issue 965 million A-shares – approximately 4.5 percent of its total – on the Shanghai Stock Exchange.

Around $7 billion could be raised from China Mobile’s listing in Shanghai if shares reach the same price as the company’s listing on the Hong Kong Stock Exchange of HK$50.10.