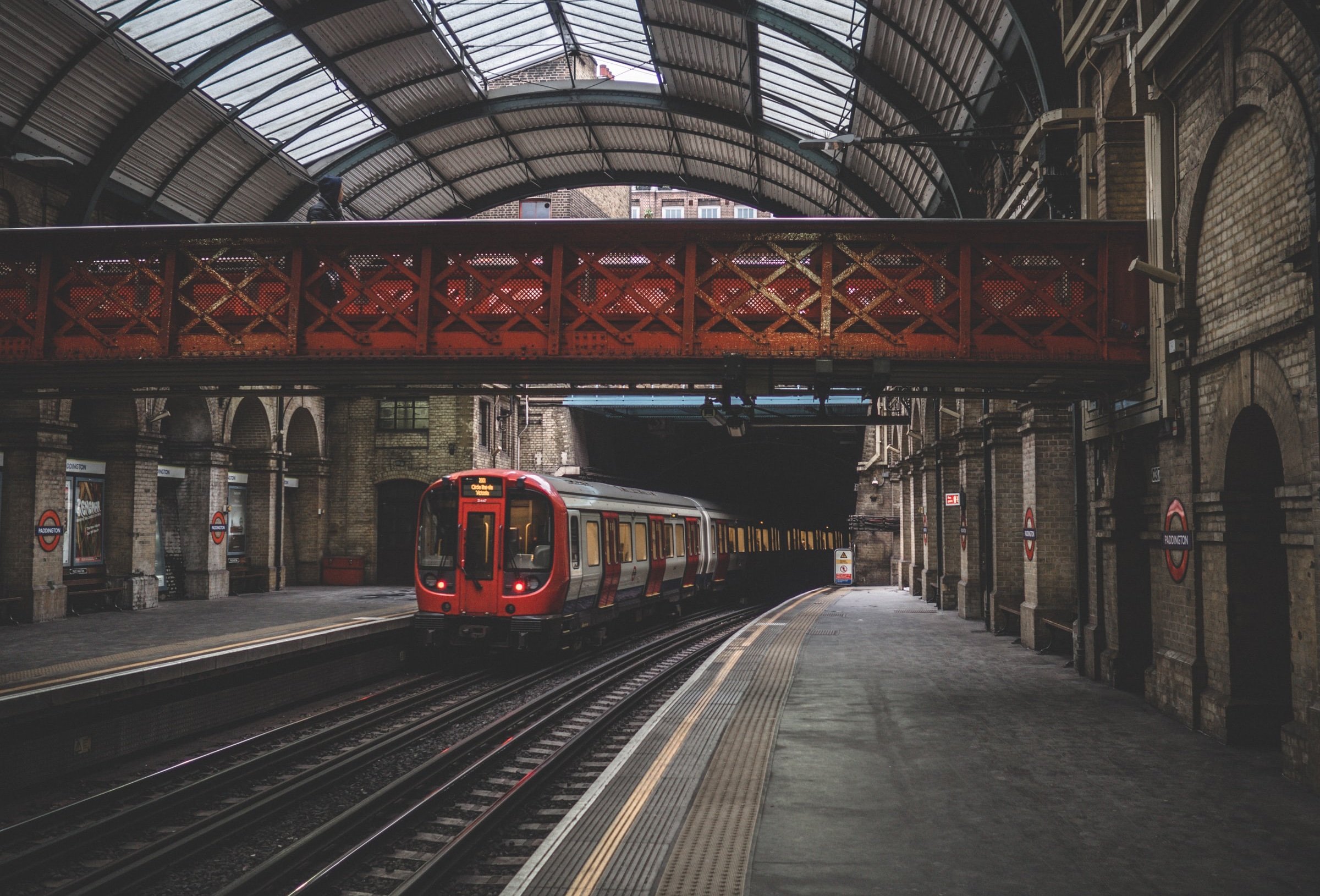 By Ryan Daws | 17th May 2021 | TechForge Media
Categories: LTE, Networks, Operators, Telecoms,
Ryan is a senior editor at TechForge Media with over a decade of experience covering the latest technology and interviewing leading industry figures. He can often be sighted at tech conferences with a strong coffee in one hand and a laptop in the other. If it's geeky, he’s probably into it. Find him on Twitter: @Gadget_Ry

EE has boosted its mobile coverage across London’s rail network in preparation for the return of commuters and travellers.

Connectivity has been improved on seven sections of the London Euston to Birmingham New Street route, and six between London Victoria and Brighton. Other lines to see upgrades include London Paddington to Reading, and London Liverpool Street to Chelmsford.

“We’ve made huge improvements to key routes in and out of London to keep our customers connected as restrictions begin to ease and the number of workers and visitors returning to the city increases.

Whether listening to music or podcasts, streaming the latest movies, or gaming with friends, our network has been built and upgraded to ensure seamless connectivity on commutes and at London’s busiest rail hubs.”

One particularly notable upgrade is the first in-tunnel 4G coverage on the HS1 line between St Pancras International and Ashford International. This summer, further improvements will be made to provide coverage throughout all tunnels.

In various high-activity locations, EE has also enhanced its network capacity. The operator has “more than doubled” its network capacity at London Euston, London Liverpool Street, and City Thameslink stations, as well as enhancing its mobile network at London Victoria, London Kings Cross, and Charing Cross.

The upgrades will help to solidify EE’s position as a connectivity leader across London’s rail network. In RootMetrics’ recent Transit Line RootScore report, EE ranked first, or tied, in almost all categories across the tested London rail lines:

Customers will also continue to benefit from connectivity on London Underground platforms following EE’s recent agreement to extend a contract it has to access Virgin Media’s WiFi network across the Tube system.

The COVID-19 pandemic has created irreversible changes, for better and worse. Increased homeworking is expected to remain with almost all of the UK’s biggest employers recently surveyed by the BBC saying they do not plan to bring staff back into the office full-time.

Aside from the mental health and productivity benefits of providing greater flexibility when it comes to working from the office or home, increased homeworking will also help to reduce the environmental and traffic congestion impacts of commuting.

However, commute areas are still certain to return to busy hives of activity in the coming months. EE’s most recent upgrades should help to ensure that being back among the rat race is as painless as possible.

(Photo by Jonas Tebbe on Unsplash)