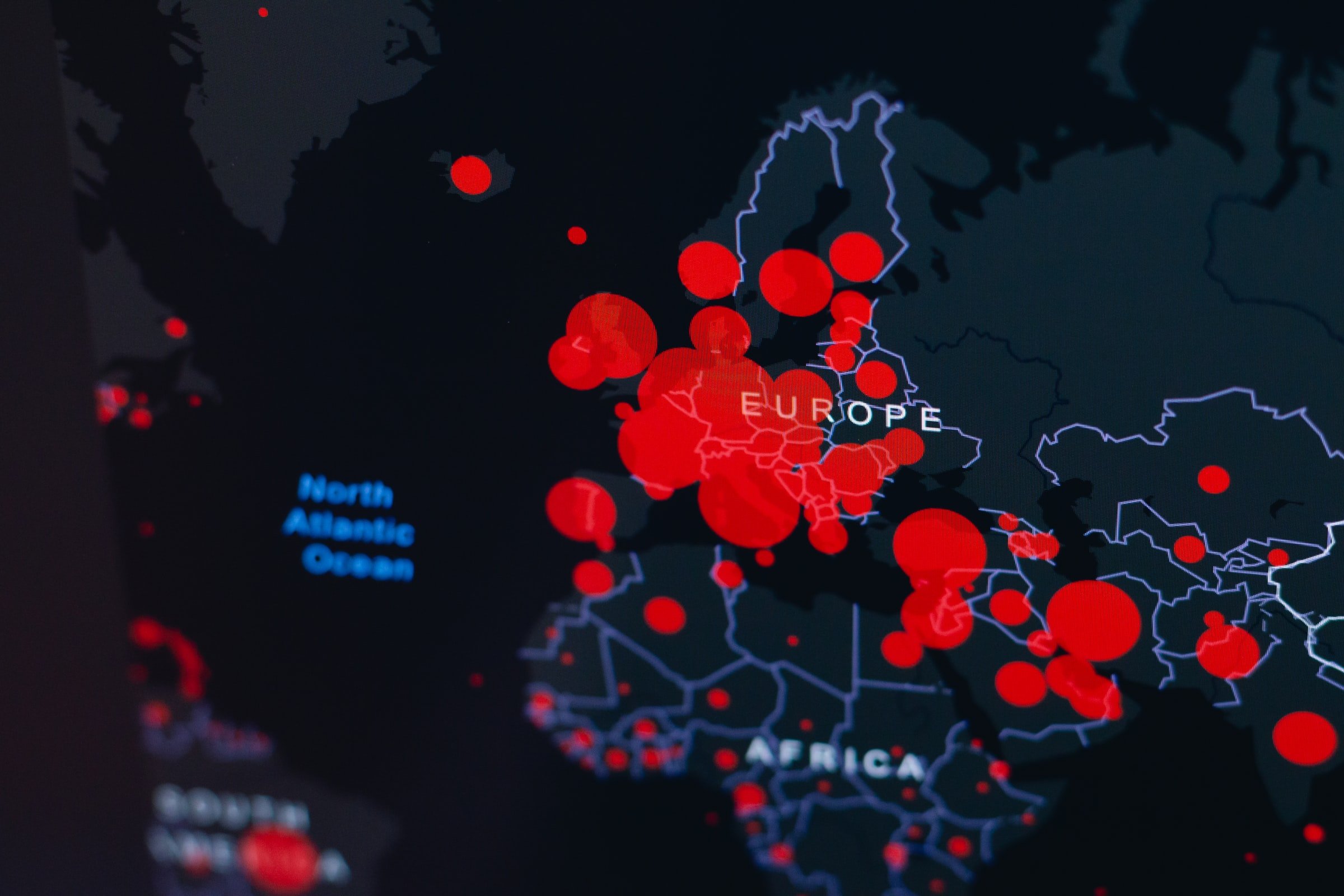 By Ryan Daws | 16th June 2021 | TechForge Media
Categories: LTE, Networks, Operators, Research, Telecoms,
Ryan is a senior editor at TechForge Media with over a decade of experience covering the latest technology and interviewing leading industry figures. He can often be sighted at tech conferences with a strong coffee in one hand and a laptop in the other. If it's geeky, he’s probably into it. Find him on Twitter: @Gadget_Ry

The network testing experts at Ookla have published an analysis of European mobile roaming speeds over a year defined by the COVID-19 pandemic.

Existing vaccines are, fortunately, effective against the ‘Delta’ variant which is spreading rapidly in countries like the UK. However, the reduced efficacy – especially after just one dose – has already set back the country’s lifting of remaining restrictions by four weeks.

A more virulent, deadly, and vaccine-dodging variant could set progress almost back to square one in a worst-case scenario. However, the likely average scenario is that things which have been restricted over the past year – like international travel – return mostly to normal over the course of the year (with sensible precautions like face masks and mandatory use of hand sanitiser in communal areas.)

So, with global travel potentially back on the cards, what has the roaming performance been like across Europe over the past year?

Of the seven countries which experienced faster download speeds when roaming, Latvians benefitted the most with a 23.4 percent increase. This was followed by Estonia (22.8%) and Ireland (19.5%).

The UK experienced approximately the same download speeds no matter whether citizens were roaming (28.09Mbps) or using local (27.96Mbps) networks. Hungary was also similar but with a decrease of 0.5 percent when roaming instead of the same percentage increase experienced by travelling Brits.

You can find a full copy of Ookla’s European roaming analysis here.

(Photo by KOBU Agency on Unsplash)