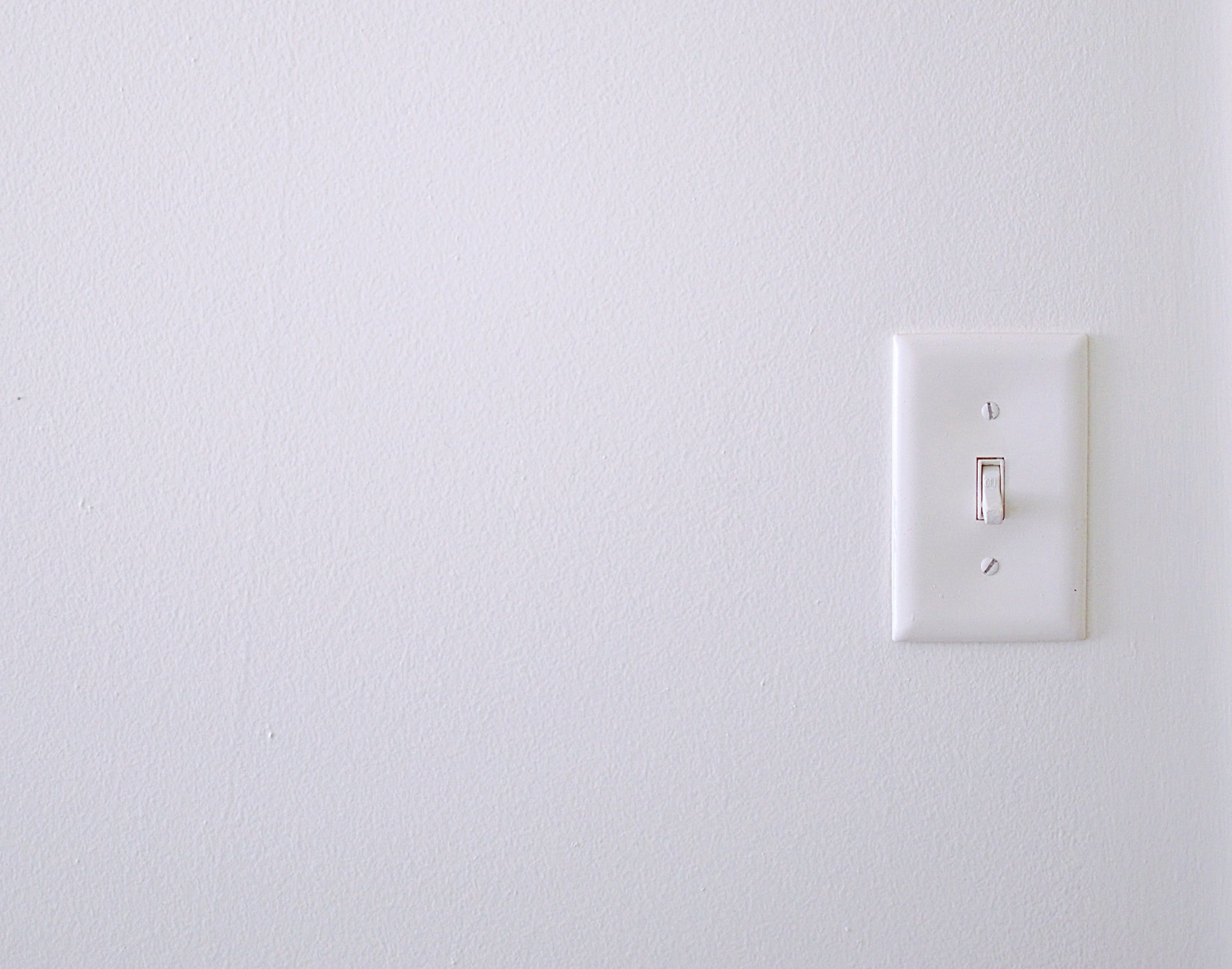 By Ryan Daws | 20th July 2021 | TechForge Media
Categories: AT&T, LTE, Networks, Operators, Telecoms,
Ryan is a senior editor at TechForge Media with over a decade of experience covering the latest technology and interviewing leading industry figures. He can often be sighted at tech conferences with a strong coffee in one hand and a laptop in the other. If it's geeky, he’s probably into it. Find him on Twitter: @Gadget_Ry

DISH will pay AT&T at least $5 billion over the next decade to access its network following a spat with T-Mobile.

Since August 2020, T-Mobile has stopped activating and selling phones that don’t support VoLTE to encourage any holdouts still relying on 3G to upgrade. DISH isn’t happy with T-Mobile bringing forward its plans to shutter its 3G CDMA network earlier than originally intended and accused the operator of anti-competitive behaviour.

“T-Mobile’s plans to shutter its 3G network by January 2022, leaving many of DISH’s customers without network service, has created an especially contentious standoff between the two companies, which likely helped pave the way for DISH’s new agreement with AT&T,” says Tammy Parker, Senior Analyst at GlobalData.

Parker adds: “This deal is highly beneficial to AT&T as the company not only gains at least $5 billion in revenue streams over the term of this ten-year agreement from new MVNO subscribers, it will also have access to DISH’s spectrum holdings to support DISH customers on the AT&T network.”

DISH is currently in the process of building its own 5G network as part of a commitment it made to the government to serve 70 percent of Americans by June 2023. However, until then, is reliant on the capacity it purchases from the incumbent networks.

“Rumors have abounded, even before DISH agreed to build its 5G network on Amazon Web Services’ (AWS) cloud platform, about possible negotiations between Amazon and DISH regarding the former’s potential use of DISH’s forthcoming 5G network to offer new services,” comments Parker.

The deal between AT&T and DISH could provide a glimpse into the former’s concerns that DISH could sell out to another entity such as Amazon or Google. The agreement allows for AT&T to back out if there’s a qualifying change in the control of DISH. However, for now, it looks like the start of a fruitful relationship.

“Both companies are poised to ride the US wireless industry’s ongoing growth wave. This is increasingly driven by the rollout of 5G, which enables faster network speeds, lower latency and new use cases, including Internet of Things services, that will result in many users having multiple wireless subscriptions,” adds Parker.

(Photo by Isabella and Zsa Fischer on Unsplash)