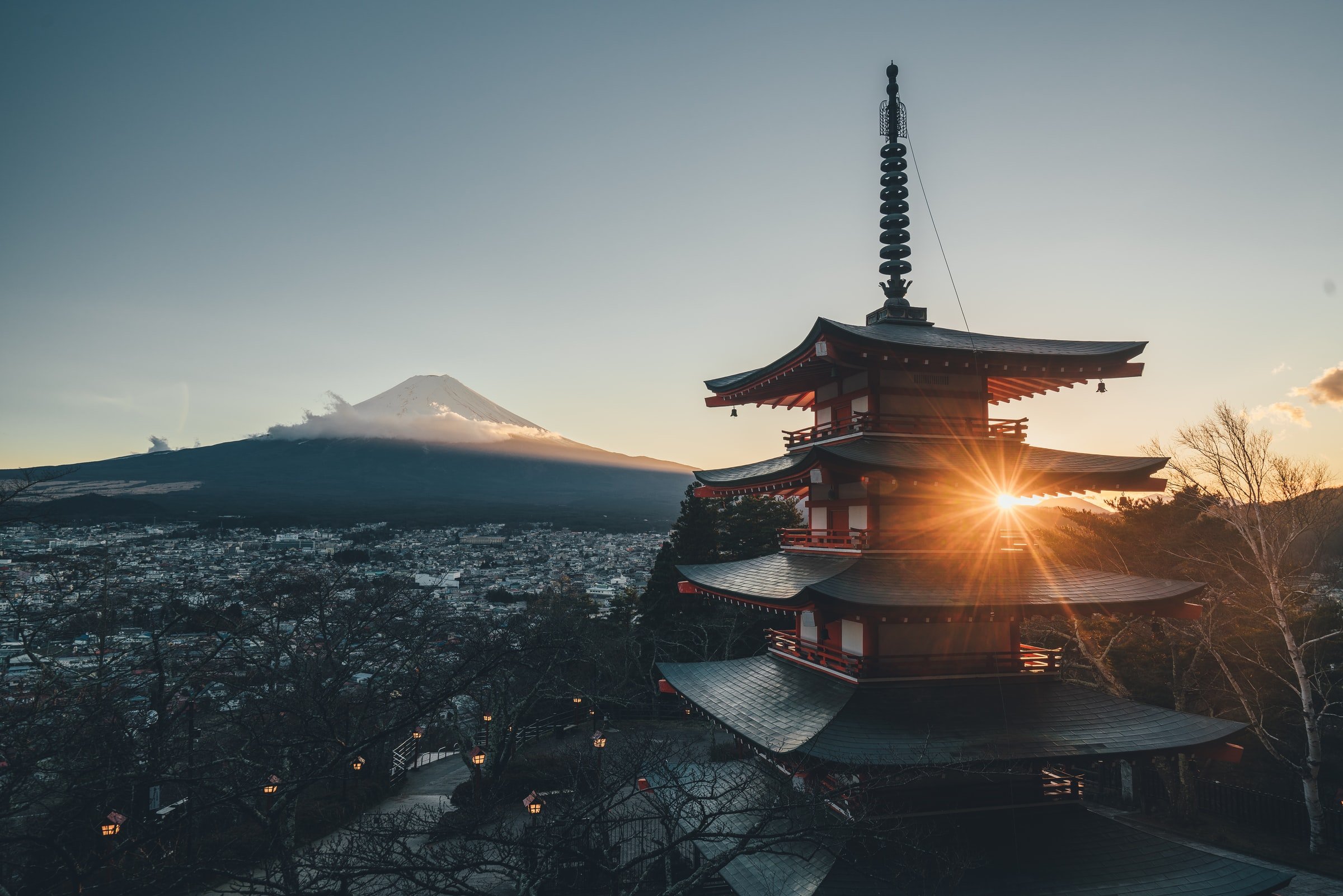 By Ryan Daws | 19th July 2021 | TechForge Media
Categories: Networks, Research,
Ryan is a senior editor at TechForge Media with over a decade of experience covering the latest technology and interviewing leading industry figures. He can often be sighted at tech conferences with a strong coffee in one hand and a laptop in the other. If it's geeky, he’s probably into it. Find him on Twitter: @Gadget_Ry

Japan has set a new internet data transfer speed record of 319Tb/s just under a year after setting the previous bar.

Last year, Japan and the UK collaborated to achieve an internet speed record of 178Tb/s. That was an incredible feat, but the new record set by Japan’s National Institute of Information and Communication Technology (NIST) is simply astounding.

The 319Tb/s speed was achieved with a four-core fibre optic cable that remained around the size of a single. A 552-channel comb was then used to fire lasers of various wavelengths through amplifiers.

The aforementioned amplifiers require rare earth minerals such as erbium and thulium, which means this was a costly experiment and far from being able to scale widely.

It’s also worth bearing in mind that, like all current experiments at such speeds, it was conducted in a lab-controlled environment without many of the conditions such a deployment would face in the real world.

One way the researchers aimed to simulate a distance of 3,001 km was to coil the fibre-optic cable around many times on a large spindle. In this test, no loss of speed or signal quality was observed.

Consumers won’t be accessing these kinds of speeds anytime soon, but it’s an exciting look at the possibilities ahead for improving backbone infrastructure and specific use-cases including for research institutions and governmental purposes.

(Photo by Tianshu Liu on Unsplash)