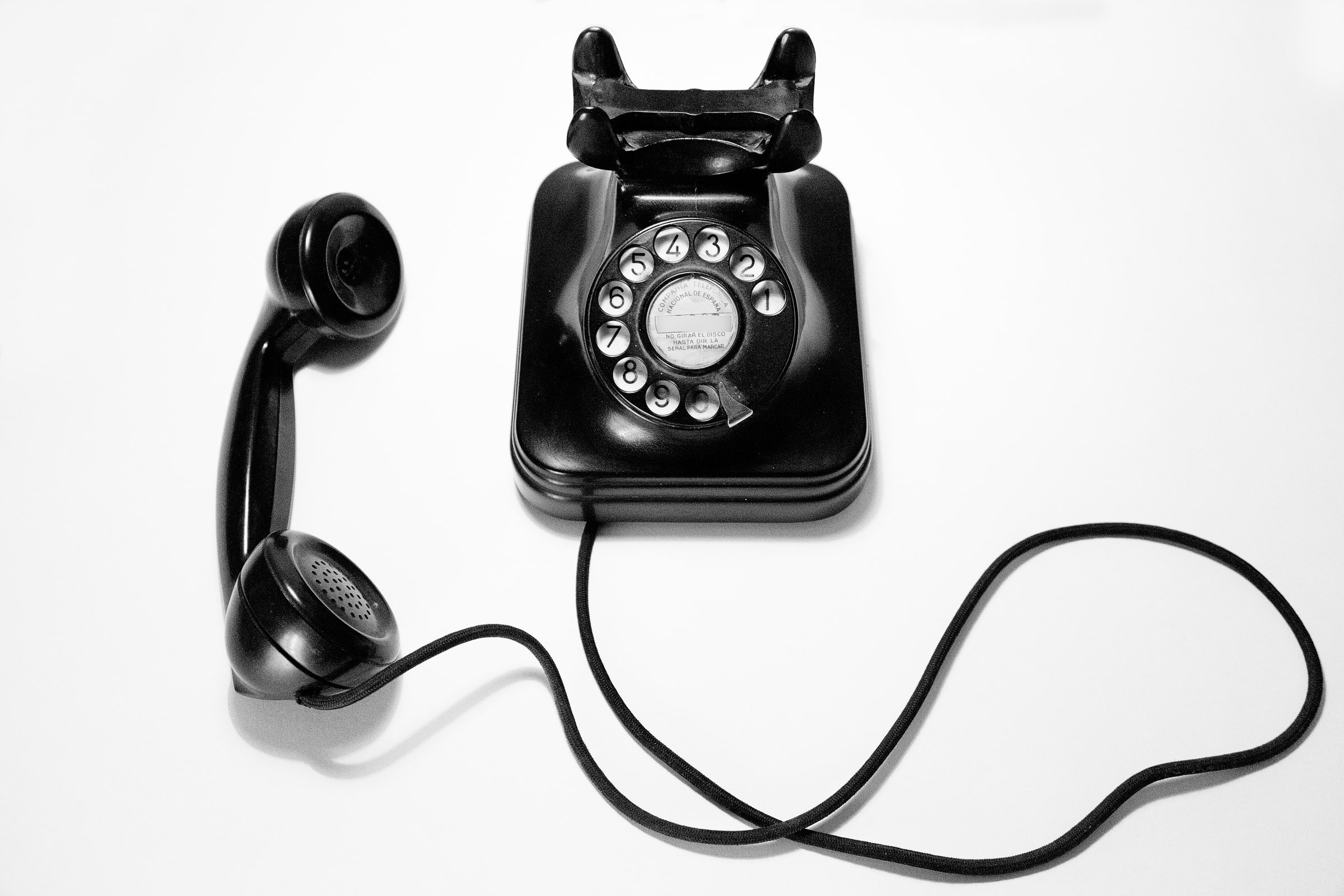 By Ryan Daws | 6th January 2021 | TechForge Media
Categories: Networks, Operators, Telecoms, Verizon,
Ryan is a senior editor at TechForge Media with over a decade of experience covering the latest technology and interviewing leading industry figures. He can often be sighted at tech conferences with a strong coffee in one hand and a laptop in the other. If it's geeky, he’s probably into it. Find him on Twitter: @Gadget_Ry

Verizon is putting its plan to shutter its legacy 3G network on indefinite hold.

Speaking to Light Reading this week, Verizon spokesperson Kevin King said that the company’s “3G network is operational” and that it doesn’t “have a plan to shut it down at this time.”

Verizon has announced vague plans to shutter its 3G network on several occasions. Naturally, this started in 2012 after Verizon deployed its 4G network.

A few years after the deployment of its 4G network, Verizon said that would deactivate its 4G network by December 2019. Of course, that didn’t happen and the date was pushed back to sometime in 2020.

Perhaps the pandemic disrupted Verizon’s plans to get those last 3G customers onto 4G – or even 5G – networks, but 2020 is now in the rearview (can’t say it’ll be missed) and Verizon’s 3G is still live.

We don’t know how many customers remain on Verizon’s 3G network, but it must be substantial enough to keep it running for the foreseeable future. Early 3G-connected IoT devices could bulk out the numbers a bit.

Strangely, after Verizon stopped activating 3G phones in 2018 “to facilitate a smooth transition to LTE-capable products and services,” the company said that almost all traffic was already on its 4G network. Given time and the launch of a new mobile network generation, you’d think that allegedly small number of 3G devices would have dwindled further.

King noted that, for those remaining 3G customers, Verizon will work “to move them to newer technology.”

AT&T plans to shutter its own 3G network in early 2022 to bring customers “faster speeds and new features.”

T-Mobile’s plan is a bit vaguer but the network will require phones to support VoLTE by Jan 31st, 2021 which is going to knock out a fair chunk of any holdouts still on 3G.

(Photo by Quino Al on Unsplash)