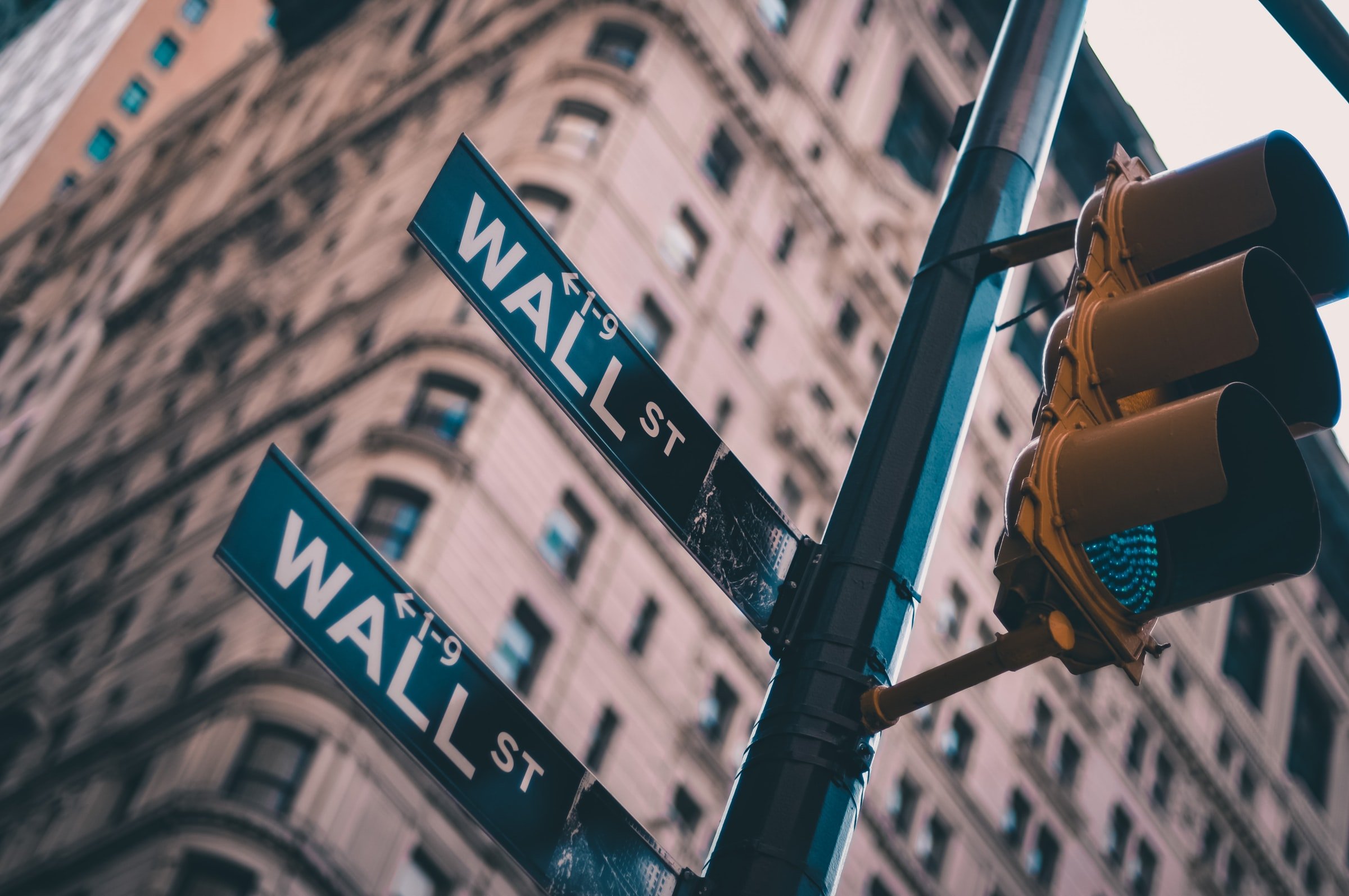 By Ryan Daws | 5th January 2021 | TechForge Media
Categories: Legislation & Government, Networks, Operators, Telecoms,
Ryan is a senior editor at TechForge Media with over a decade of experience covering the latest technology and interviewing leading industry figures. He can often be sighted at tech conferences with a strong coffee in one hand and a laptop in the other. If it's geeky, he’s probably into it. Find him on Twitter: @Gadget_Ry

The order is designed to prevent transactions in securities “designed to provide investment exposure to such securities, of any Communist Chinese military company” by any person in the US.

Beijing condemned the order and the companies involved maintain they have no links with the Chinese military.

“China opposes the Americans from abusing national security by listing Chinese companies into the so-called ‘Communist China Military Companies’ list and will take the necessary countermeasures to resolutely safeguard the legitimate rights and interests of Chinese companies,” a Chinese Commerce Ministry spokesperson said in a statement.

NYSE originally said that the companies were “no longer suitable for listing” and removals could begin from January 7th.

However, the NYSE said on Monday evening that “in light of further consultation with relevant regulatory authorities,” the exchange no longer intends to go ahead with the delistings.

The listings only account for a small percentage of the Chinese telcos’ shares. The heaviest-traded, China Telecom’s shares, comprise no more than 12 percent of those traded in Hong Kong in 2020. For China Mobile, the ratio was just 6.9 percent.

All of the companies’ shares took a dive after the delisting announcement but have since begun recovering after the NYSE announced that it no longer plans to remove them.

China Unicom climbed almost 11 percent to reach a six-week high on Tuesday, China Telecom was up over 8 percent, and China Mobile as much as 7.5 percent.

The Chinese yuan is also moving higher as hopes are raised about de-escalation in US-China tensions as President-elect Joe Biden prepares to take office.

Some analysts believe the market is being overly optimistic and the Biden administration will not want those all-important first 100 days to be known for immediate concessions to the Chinese Communist Party.

Update: The NYSE has backtracked on its backtrack and will proceed with delisting the telecoms groups.

(Photo by lo lo on Unsplash)