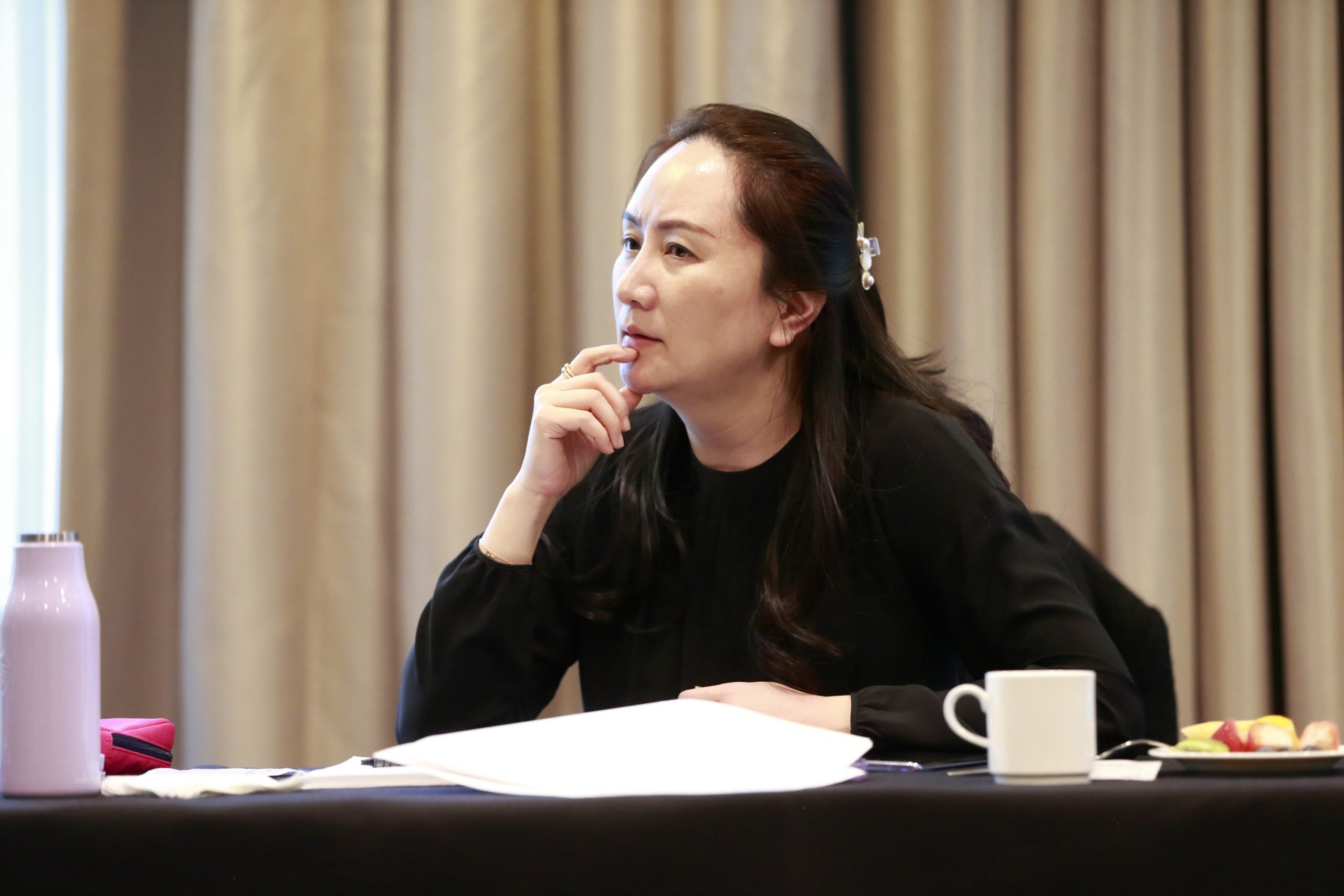 By Ryan Daws | 12th February 2021 | TechForge Media
Categories: Legislation & Government,
Ryan is a senior editor at TechForge Media with over a decade of experience covering the latest technology and interviewing leading industry figures. He can often be sighted at tech conferences with a strong coffee in one hand and a laptop in the other. If it's geeky, he’s probably into it. Find him on Twitter: @Gadget_Ry

Chinese telecoms giant Huawei is taking HSBC bank to court in a bid to stop the extradition of its chief financial officer to the US.

Huawei CFO Meng Wanzhou was arrested in Canada in 2018 at the request of US authorities over claims she committed fraud by misleading HSBC in 2013.

Last year, Wanzhou’s lawyers accused US authorities of deliberately misleading their Canadian counterparts by “selectively summariz(ing) information … and omit(ting) highly relevant information” about the knowledge that Huawei shared with HSBC Bank about its Iranian operations.

As part of its court case, Huawei wants access to HSBC’s documents which may help to prevent Wanzhou’s extradition to the US. HSBC has called the application “without merit”.

HSBC is UK-based but was founded – and makes the majority of its profits – in Hong Kong, which further increases the political tensions surrounding the case. The court hearing will be held in London on Friday.

On the second anniversary of her arrest in December last year, Huawei’s team in Canada released the following statement:

“Meng Wanzhou enters her third year fighting extradition to the US. Huawei remains confident in Ms Meng’s innocence and trusts the Canadian judicial system to reach that conclusion. Huawei will continue to support Ms Meng’s pursuit of justice and freedom.”

Following Meng’s arrest, then-President Trump said: “If I think it’s good for what will be certainly the largest trade deal ever made – which is a very important thing – what’s good for national security, I would certainly intervene if I thought it was necessary.”

Meng’s lawyers pointed to Trump’s comments as destructing the integrity of the judicial process and proof the US wants to use Meng “as a bargaining chip in a trade dispute.”

However, a Canadian court ruled last May that the US charges against Meng would also have been crimes in Canada at the time of her arrest and that the “double criminality” requirement for extradition is capable of being met. The court also ruled that releasing Meng without due legal process would mean Canada failing to uphold its international obligations.

Wanzhou is the daughter of Huawei founder Ren Zhengfei and has been described as “irreplaceable” by company executives.

When asked during a recent media briefing whether he’s optimistic Wanzhou will return to Huawei this year, Zhengfei simply said: “For Meng Wanzhou’s case, we are still continuing with legal proceedings in Canada.”