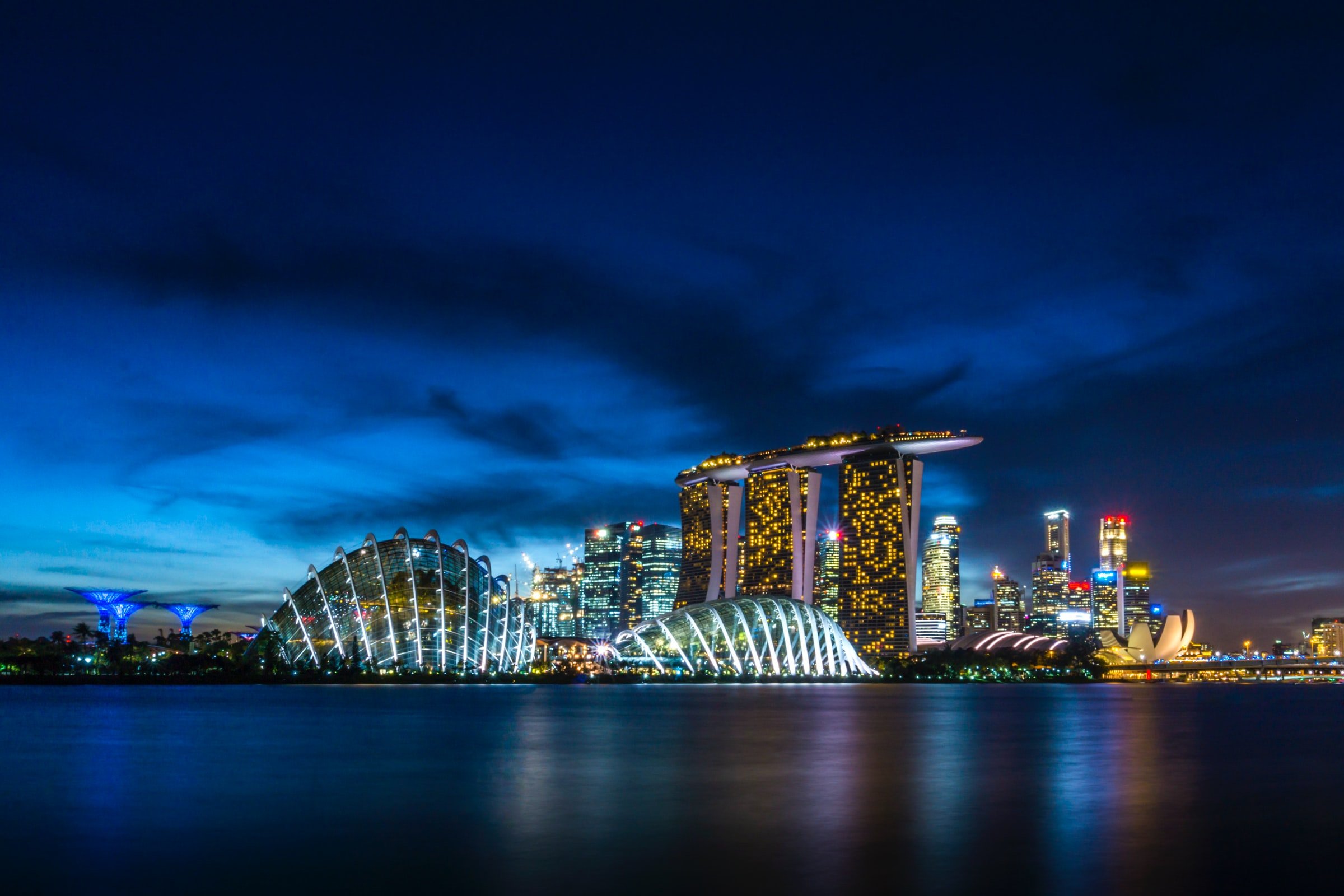 By Ryan Daws | 20th December 2021 | TechForge Media
Categories: 5G, Broadband, Networks, Research, Rural Telecoms, Telecoms,
Ryan is a senior editor at TechForge Media with over a decade of experience covering the latest technology and interviewing leading industry figures. He can often be sighted at tech conferences with a strong coffee in one hand and a laptop in the other. If it's geeky, he’s probably into it. Find him on Twitter: @Gadget_Ry

A report from Opensignal finds that Singaporean mobile users are enjoying faster speeds over 5G than WiFi.

The first 5G networks in Singapore went live in H2 2020 after the pandemic had begun. As with most of us around the world, Singaporeans have been spending more time at home using their fibre broadband rather than mobile networks.

On 5G networks, Opensignal’s users from Singapore logged an average speed of 179.6 Mbps. On WiFi, the average speed recorded was 120.9 Mbps.

That means Singaporeans, on average, can expect 48.6 percent faster 5G speeds than over WiFi.

5G is often pitched as being a true home broadband replacement—not just due to its high speeds, but also for much lower latency than previous generations. Low latency makes 5G suitable for applications that 4G networks often struggled with, such as cloud and multiplayer gaming.

Opensignal tested the gaming experiences of its users across WiFi, 5G, 4G, and 3G. The ‘Games Experience’ is ranked on a scale of 0-100 and analyses how the multiplayer mobile gaming experience is affected by network conditions including latency, packet loss, and jitter.

“This new Opensignal analysis shows the arrival of 5G means that cellular connections are no longer always inferior to WiFi. Average 5G download speeds are faster than WiFi and 5G gaming is on par with that on WiFi.

That said, WiFi will continue to have an important role — especially when backing up files and downloading large apps due to the low cost of data it provides compared to many mobile plans.

Also, 5G services need to expand considerably as our Singaporean 5G users spent only 9.7% of their time connected to 5G in the 90 days ending on 29 October.”

Singapore’s 5G performance is behind many other countries. In Opensignal’s global 5G experience benchmark from November, Singapore did not place in the top 15 markets.

Users in countries with high 5G performance could have an even better experience over the latest generation mobile network than WiFi. However, both technologies are evolving with advancements such as WiFi 6 and the introduction of 5G SA.

(Photo by Mike Enerio on Unsplash)