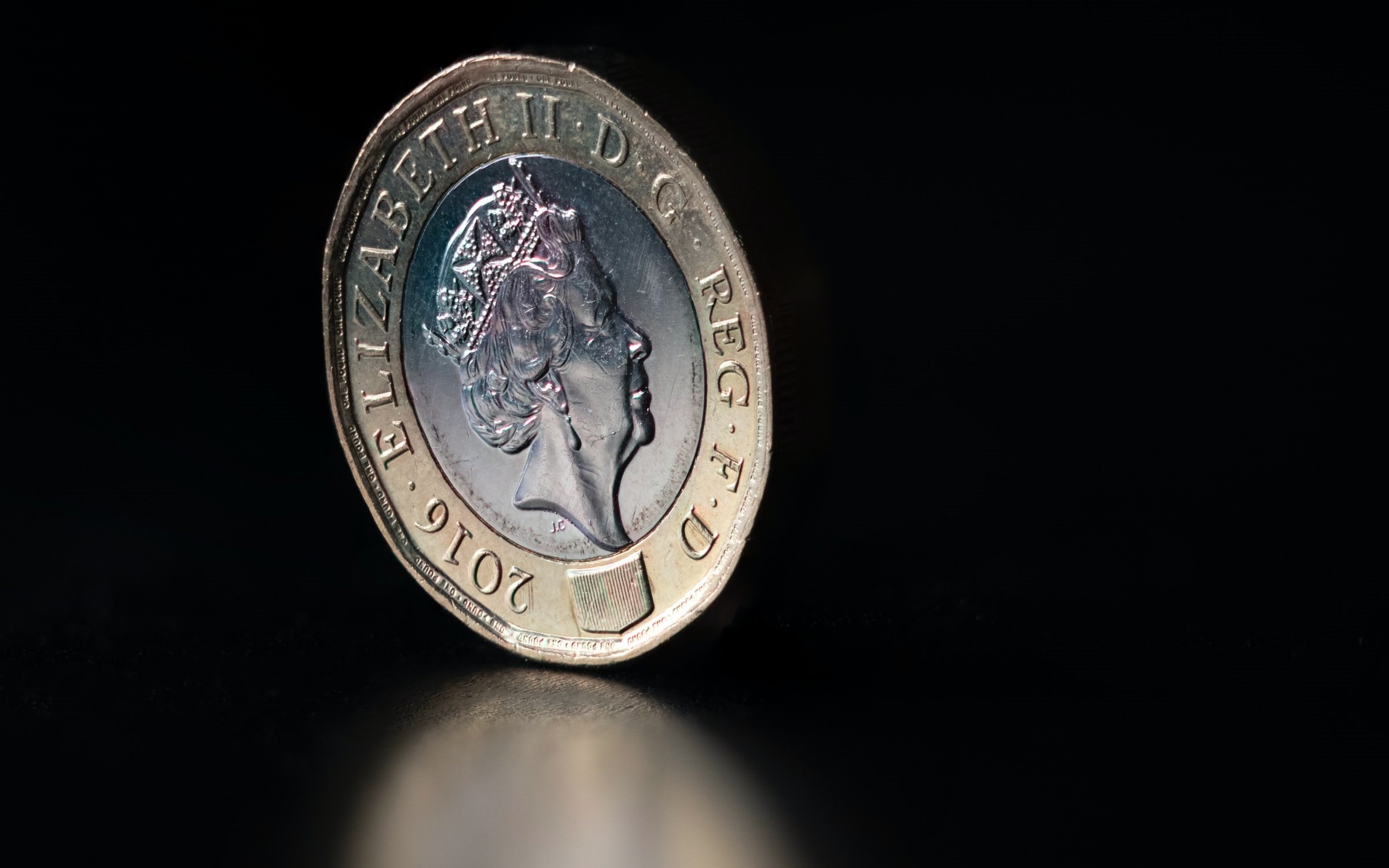 By Ryan Daws | 28th October 2020 | TechForge Media
Categories: Legislation & Government, Networks, Operators, Security, Telecoms,
Ryan is a senior editor at TechForge Media with over a decade of experience covering the latest technology and interviewing leading industry figures. He can often be sighted at tech conferences with a strong coffee in one hand and a laptop in the other. If it's geeky, he’s probably into it. Find him on Twitter: @Gadget_Ry

A report for Huawei conducted by Assembly Research highlights the potential costs of the UK delaying its 5G rollout.

The UK’s decision in July to ban Huawei’s equipment has been widely acknowledged – including by the government – as setting back the country’s 5G rollout while simultaneously making it more expensive.

“The Government’s own expectation of its restrictions on Huawei is for up to a three-year delay in 5G rollout.

The risk, of course, is that this will be felt by operator’s being forced to focus their deployments in more profitable urban centres and that would inevitably mean it takes longer to reach, and fully cover, more rural and remote parts of Britain with 5G.

If this plays out there is a risk of a widened digital divide.”

The researchers believe the delay will prevent the UK from fully realising £108 billion worth of economic benefit.

350,000 jobs in regions outside London and the South-East over the next decade would also have been created and ones which are “not limited to the tech sector or confined to tech hubs but spread across white-collar and blue-collar workforces.”

The report suggests the 5G rollout delay will cost each household more than £6000 on average by the end of the decade. In addition, it will limit innovations which are set to make a huge positive impact on people’s lives.

Such advances that will be held back by a delayed 5G rollout include remote healthcare, smart manufacturing, robotics, and at-home schooling. Increased 5G availability is also noted as being a ‘social equaliser’ and helping to provide remote learning which could address things like GP and teacher shortages.

“The UK government has set ambitious targets for improved connectivity by 2025.

This research reveals how a 3-year delay in 5G roll-out will have a significant economic impact on every part of the UK and highlights the consequences of failing to realise Britain’s full potential.

This isn’t the first time we’ve heard Huawei claim that the UK will be put in the digital slow lane.

In August, a poll of 3,000 experts conducted by The Chartered Institute for IT found that over half said they do not believe Huawei’s claim that its ban will harm the country’s digital prospects and push up bills.

“Huawei’s claim that the UK will somehow be thrown into a dark age without them looks like hubris, according to most IT professionals,” said Dr Bill Mitchell OBE, Director of Policy at BCS, The Chartered Institute for IT.

In contrast, the majority of those surveyed believe the removal of Huawei’s equipment from national mobile and broadband networks will improve the UK’s security.

(Photo by Steve Smith on Unsplash)