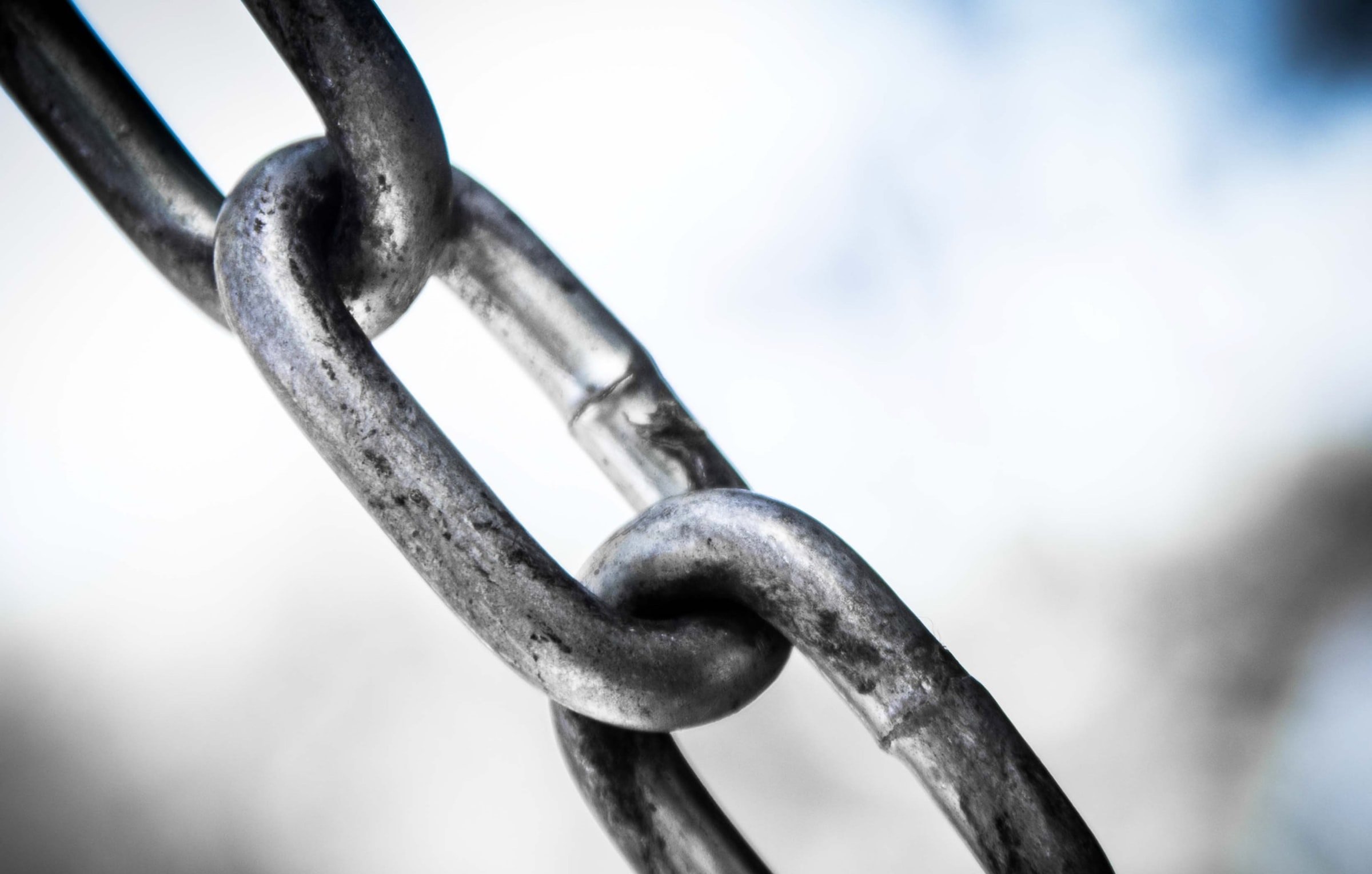 By Ryan Daws | 22nd October 2020 | TechForge Media
Categories: Legislation & Government, Telecoms,
Ryan is a senior editor at TechForge Media with over a decade of experience covering the latest technology and interviewing leading industry figures. He can often be sighted at tech conferences with a strong coffee in one hand and a laptop in the other. If it's geeky, he’s probably into it. Find him on Twitter (@Gadget_Ry) or Mastodon (@gadgetry@techhub.social)

SK Telecom is launching a blockchain-powered wallet for storing national documents in a government-led digitalisation push.

The largest wireless carrier in South Korea has been granted approval by the Ministry of Public Administration and Security to issue its first digital wallet for documentation.

13 types of documents will initially be supported in the wallet but SK Telecom says it plans to expand compatibility to over 100 by the end of the year.

South Korea has increased its push for the digitalisation of state-issued documentation amid the COVID-19 pandemic—ensuring people can still obtain their documents and keep them up-to-date. Blockchain helps to maintain the trust required for official documentation.

The government’s digital certificate initiative is called Government24. Certificates issued through the Government24 can be seamlessly received into SK Telecom’s wallet and users can choose to share it where required with places like financial institutions.

Se-Hyun Oh, who leads SK Telecom’s Blockchain & Certification Business, noted that blockchain technology will be vital in today’s society. Blockchain can provide solutions that remove the need for face-to-face encounters and still enable the issuing, submitting, and/or processing of certificates.

Blockchain is quickly moving beyond its perception as only being useful for cryptocurrencies into other use cases which can improve society and business operations.

South Korea plans to be among the leaders in blockchain adoption and has even turned the city of Busan into a “regulation-free” zone for developing innovations which have included a blockchain-based power plant and, of course, its own cryptocurrency.

Around one million South Koreans have already switched to a blockchain-powered digital alternative to their physical driving licenses.

(Photo by Matthew Lancaster on Unsplash)