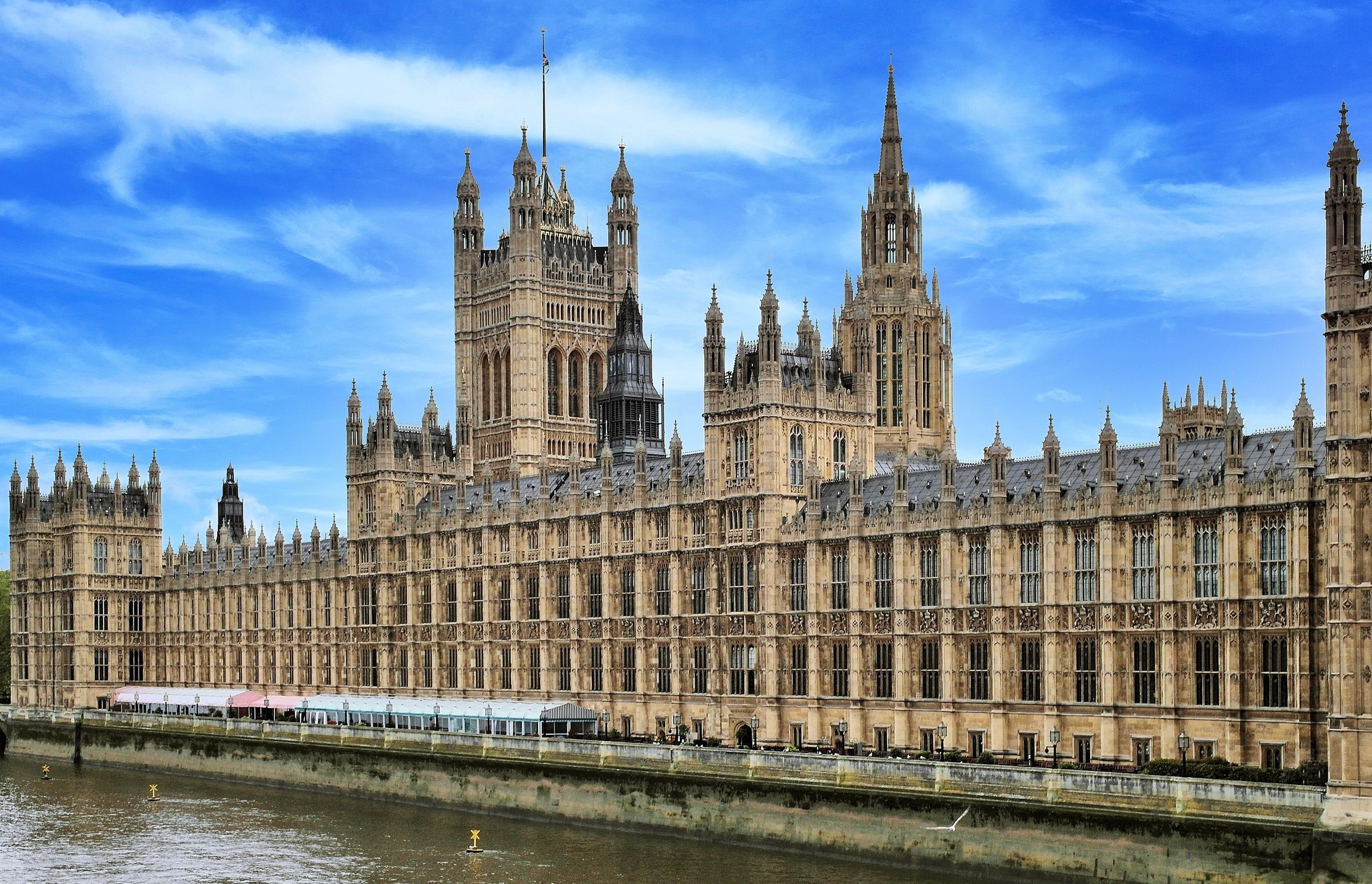 By Ryan Daws | 24th November 2020 | TechForge Media
Categories: Legislation & Government, Networks, Operators, Security, Telecoms,
Ryan is a senior editor at TechForge Media with over a decade of experience covering the latest technology and interviewing leading industry figures. He can often be sighted at tech conferences with a strong coffee in one hand and a laptop in the other. If it's geeky, he’s probably into it. Find him on Twitter: @Gadget_Ry

The UK has set out the security legislation that will enforce the ban on Huawei’s telecoms equipment, and it features some hefty penalties.

The Telecommunications Security Bill bans telcos from purchasing Huawei’s equipment from 2021. Huawei’s existing gear must be removed entirely from British networks by 2027.

“We are investing billions to roll out 5G and gigabit broadband across the country, but the benefits can only be realised if we have full confidence in the security and resilience of our networks.

This groundbreaking bill will give the UK one of the toughest telecoms security regimes in the world and allow us to take the action necessary to protect our networks.”

We’ve known about the ban’s terms since July, but now we’re hearing about how it will be enforced.

Telcos will face a fine of 10 percent of their turnover – or more than £100,000 a day – if they fail to meet the higher security requirements. Communications regulator Ofcom will be tasked with policing the rules.

“The uncertainty has meant mobile operators have already had to plan for the foreseeable future without Huawei and this just makes any reentry to the market even less likely for the company. What is really interesting here, is the law is establishing the operator’s security responsibility beyond the exclusion of certain vendors, to network security as a whole.

Governments and agencies around the globe have recognised the stakes are even higher for 5G, which promises to connect exponentially more devices and be the core infrastructure for connected cities. This makes the consequences of security vulnerabilities more dangerous than simply having your internet or phone service go down.”

British telcos will be relieved that the government appears to have resisted pressure to move the deadline for the removal of Huawei’s equipment to 2025. Last month, Sweden announced a ban on Huawei and ZTE’s gear with a 2025 deadline.

In a statement, Sweden’s regulator – the Swedish Post and Telecom Authority – said that the “influence of China’s one-party state over the country’s private sector brings with it strong incentives for privately-owned companies to act in accordance with state goals and the communist party’s national strategies.”

Into the ‘digital slow lane’?

Huawei executives have repeatedly said the government’s decision will put the UK into the “digital slow lane”.

‘’It’s disappointing that the government is looking to exclude Huawei from the 5G roll out. This decision is politically-motivated and not based on a fair evaluation of the risks.

It does not serve anyone’s best interests as it would move Britain into the digital slow lane and put at risk the Government’s levelling up agenda.”

According to a Huawei-sponsored report in October, delays to the UK’s 5G rollout puts a £108 billion economic boost at risk. The government’s own assessment is that its Huawei ban will lead to up to a three-year delay in the 5G rollout.

However, Huawei’s claim about the UK moving into the digital slow lane has often been disputed.

“The security of our networks is an absolute priority for BT. Clearly, this decision has logistical and cost implications for communications providers in the UK market – however, we believe the timescales outlined will allow us to make these changes without impacting on the coverage or resilience of our existing networks.

It will also allow us to continue to rollout our 5G and full-fibre networks without a significant impact on the timescales we’ve previously announced.”

BT is not the only telco to express confidence in achieving their rollout plans and over half of 3,000 IT professionals surveyed earlier this year said they do not believe Huawei’s claim the ban will harm the country’s digital prospects and push up bills.

Dr Bill Mitchell OBE, Director of Policy at BCS, The Chartered Institute for IT, commented: “Huawei’s claim that the UK will somehow be thrown into a dark age without them looks like hubris, according to most IT professionals.”

The majority of the professionals surveyed believe the removal of Huawei’s equipment from national mobile and broadband networks will improve the UK’s security.

However, removing such a large player from the market is bound to have some impact. A report from Oxford Economics earlier this month found that Huawei is responsible for over 220,000 jobs across Europe.

Only time will reveal the impact of the decision made not just by the UK but an increasing number of countries around the world to ban Huawei’s equipment. There will be some economic consequences, but it’s more important than ever to have confidence in the security of mobile networks.

National Cyber Security Centre Technical Director Dr Ian Levy said: “The roll-out of 5G and gigabit broadband presents great opportunities for the UK, but as we benefit from these we need to improve security in our national networks and operators need to know what is expected of them.”

“We are committed to driving up standards and this bill imposes new telecoms security requirements, which will help operators make better risk management decisions.”

(Photo by Andrew Buchanan on Unsplash)