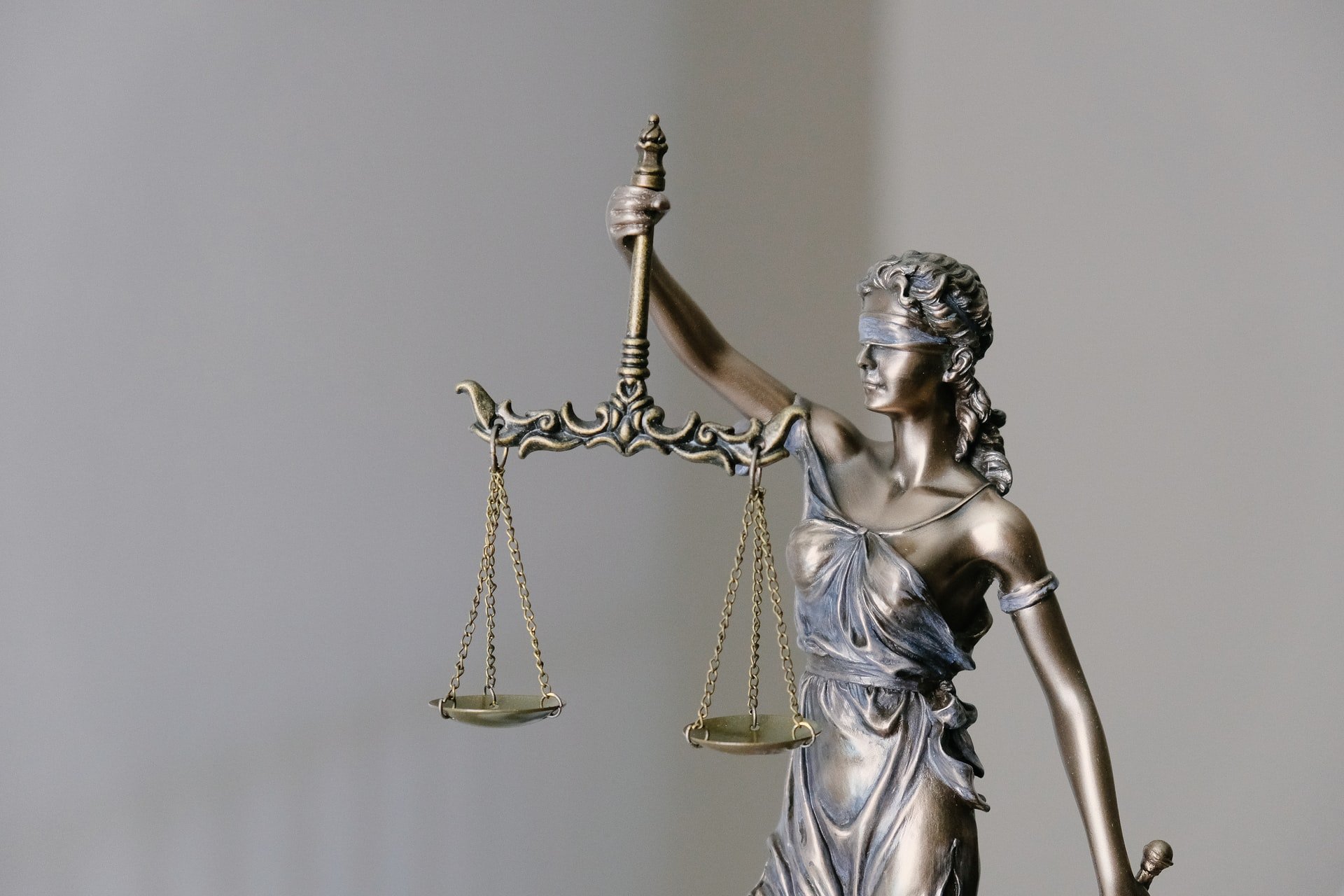 By Ryan Daws | 28th May 2020 | TechForge Media
Categories: Legislation & Government, Networks, Security, Telecoms,
Ryan is a senior editor at TechForge Media with over a decade of experience covering the latest technology and interviewing leading industry figures. He can often be sighted at tech conferences with a strong coffee in one hand and a laptop in the other. If it's geeky, he’s probably into it. Find him on Twitter: @Gadget_Ry

Huawei CFO Meng Wanzhou was dealt a blow on Wednesday as a Canadian court ruled to proceed with a US extradition case.

Ms Meng is accused by the US of using Huawei subsidiaries to violate sanctions against Iran. Canadian authorities detained her at Vancouver International Airport on December 1st, 2018.

The Huawei CFO is the daughter of the Chinese telecoms giant’s founder Ren Zhengfei and has been described as “irreplaceable” by company executives.

Ms Meng denies the allegations made against her. The CFO’s lawyer, Richard Peck, claims Canada is being asked “to enforce US sanctions”.

Associate Chief Justice Heather Holmes ruled in the Supreme Court in Vancouver that the crimes Ms Meng is charged with in the US would also have been crimes in Canada when she was arrested.

“On the question of law posed, I conclude that, as a matter of law, the double criminality requirement for extradition is capable of being met in this case,” she told the court.

A failure to proceed with the extradition case “would seriously limit Canada’s ability to fulfil its international obligations in the extradition context for fraud and other economic crimes,” Holmes argued.

The case has opened a rift between Ottawa and Beijing, with the latter warning on Tuesday it would cause “continuous harm to China-Canada relations”.

A crowd of protesters outside the court chanted “No Huawei in Canada” and “Free the two Michaels” in reference to Kovrig and Spavor.

“Canada has an independent judicial system that functions without interference or override by politicians,” Canadian Prime Minister Justin Trudeau said last week. “China doesn’t work quite the same way and doesn’t seem to understand that.”

Naturally, the case has also increased tensions between the US and China who remain deeply divided over trade, Hong Kong’s future, the handling of the coronavirus pandemic, and international security.

Following the ruling, a Chinese embassy spokesperson in Canada told CBC News: “The purpose of the United States is to bring down Huawei and other Chinese high-tech companies, and Canada has been acting in the process as an accomplice of the United States. The whole case is entirely a grave political incident.”

A second hearing, on allegations that Canadian officials did not follow the law during the detention of Ms Meng, is scheduled for next month. The decision to extradite would be up to Canada’s federal justice minister; even if a court recommends the action.