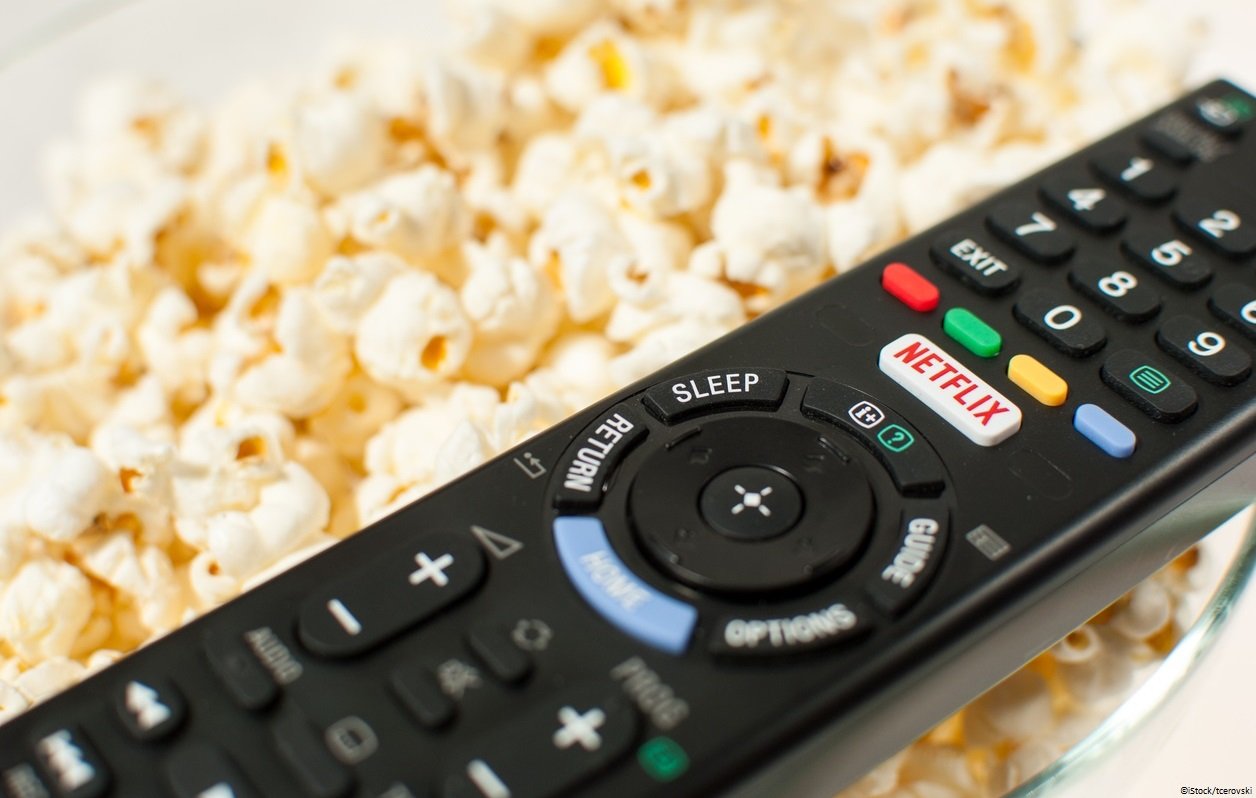 By Ryan Daws | 20th March 2020 | TechForge Media
Categories: Legislation & Government, Networks, Operators, Telecoms,
Ryan is a senior editor at TechForge Media with over a decade of experience covering the latest technology and interviewing leading industry figures. He can often be sighted at tech conferences with a strong coffee in one hand and a laptop in the other. If it's geeky, he’s probably into it. Find him on Twitter (@Gadget_Ry) or Mastodon (@gadgetry@techhub.social)

The EU has asked Netflix to lower its video quality as more people use the service to bring some joy during their coronavirus lockdowns.

Netflix typically accounts for around 13 percent of global internet traffic and has required an increasing amount of bandwidth as the streaming giant releases an increasing library of 4K and HDR content.

Over concerns that an expected surge in Netflix traffic may cause networks to grind to a halt during a time they’re needed most, the EU has persuaded Netflix to reduce its streaming bitrates in a measure it expects to cut traffic by 25 percent.

“Netflix has decided to begin reducing bit rates across all our streams in Europe for 30 days,” a spokesperson said in a statement.

“We estimate that this will reduce Netflix traffic on European networks by around 25 percent while also ensuring a good quality service for our members.”

“They don’t understand how the internet works”

Several experts criticised the EU’s move, however well-intentioned, as simply reducing consumers’ enjoyment during a time when they need it most.

“That just tells me they don’t understand how the internet works,” David Clark, a senior research scientist at MIT’s Computer Science and AI Laboratory, told Decrypt.

“Unless your goal was to preferentially downgrade entertainment television to make sure something important was getting through, just let the system run because it self adapts,” Clark said. “There is a lot of ability in the system to absorb demand shock.”

Operators themselves have also expressed confidence in handling the demand.

Meanwhile, Virgin Media wrote in a post on its website: “As more people may be working from home at the moment, it’s important to know our network can withstand any increased usage, including peaks throughout the day, in the evenings and at weekends. As usage rises, our existing capacity will be able to take it – but we’ll have a close eye on things and make changes if we need to."

For some perspective from a mobile operator, Orange CEO Stephane Richard told France’s RTL radio: “We have a network conceived to absorb considerable flows,” while expressing confidence to withstand any isolation-related surge.

As the EU once again struggles to formulate a coherent response to a crisis, this initial measure hasn’t been received quite as intended.