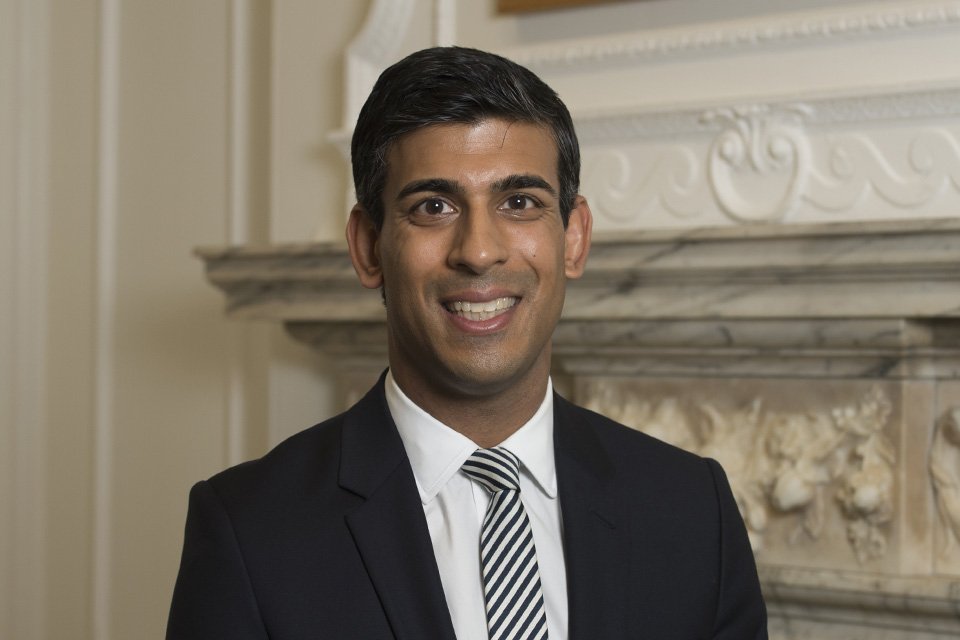 By Ryan Daws | 11th March 2020 | TechForge Media
Categories: Legislation & Government, Networks,
Ryan is a senior editor at TechForge Media with over a decade of experience covering the latest technology and interviewing leading industry figures. He can often be sighted at tech conferences with a strong coffee in one hand and a laptop in the other. If it's geeky, he’s probably into it. Find him on Twitter: @Gadget_Ry

British chancellor Rishi Sunak has pledged £5 billion for gigabit broadband in a “huge” Budget designed to boost the UK economy during global uncertainties.

The latest Budget is Sunak’s first since being appointed chancellor earlier this year and the first since the UK left the EU. It was always going to garner a lot of attention, but more so amid the coronavirus outbreak and the subsequent impact it’s having on the global economy.

“It’s a relief to see the Chancellor investing in innovation – particularly in wake of coronavirus demanding a big portion of the government’s cash. Huge investment in UK R&D, and the promise of £5 billion for next-generation broadband and extending 4G coverage, shows that the government is putting its money where its mouth is and is set on seeing Britain become a digital leader.

Many recent announcements – an AI and automation-enabled NHS or millions for AI and digital skills – were criticised for being ‘pie in the sky’. Now, they seem more possible.”

One of the key pledges made on the steps of Downing Street by Prime Minister Boris Johnson during his acceptance speech following last year’s election was to deliver gigabit broadband across the UK.

Chancellor Sunak is supporting Johnson’s gigabit broadband ambitions with £5bn pledged to help spread capable networks across the UK by 2025.

For such a major economy, the UK’s broadband speeds have always been something of an embarrassment. In a 2019 broadband league table, the UK placed 35th – just behind Madagascar and a spot ahead of Iceland.

“The Chancellor’s commitment to improve broadband connectivity in rural areas will be a welcome relief for homes which have been suffering with unacceptably poor speeds for years.

Ofcom figures show that there are currently 155,000 UK properties without a decent broadband connection and our research suggests nearly two-thirds (63%) of homes suffer broadband outages or significantly slower internet speeds at least once a month.

Many of these outages will be in rural areas and those households are often forced to choose between just one or two providers. This investment will lead to greater connectivity, better choice for consumers, and more competition in the market.”

The cash pledged for broadband in this year’s budget will help to close the gap against many other major countries and ensure the whole of the UK has the digital infrastructure and connectivity it needs to succeed.

“Britain is a service-based economy that runs off the internet, and the internet works best on full-fibre. This technology is creating a digital infrastructure that will enable more 5G network services, smart cities, and will establish a platform the country needs to thrive in the future.”

Earlier this week, a “Shared Rural Network” initiative was also announced which will see EE, Three, O2, and Vodafone working together to improve mobile coverage in left-behind areas. People living in Scotland, Wales, and Northern Ireland are expected to benefit the most from the new initiative.

You can find the full guide from CompareTheMarket here on the 2020 Budget.