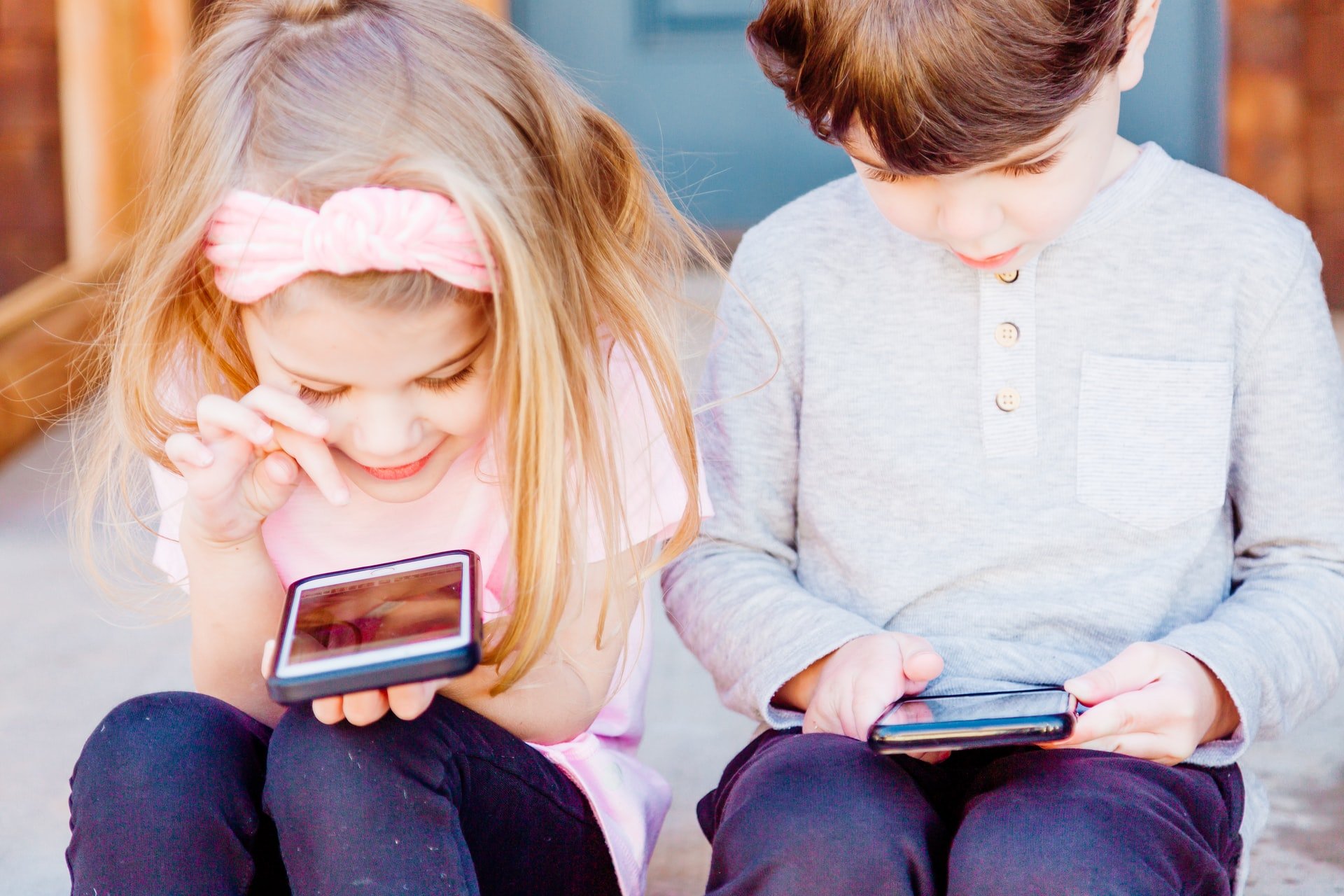 By Ryan Daws | 30th June 2020 | TechForge Media
Categories: Networks, Operators, Telecoms,
Ryan is a senior editor at TechForge Media with over a decade of experience covering the latest technology and interviewing leading industry figures. He can often be sighted at tech conferences with a strong coffee in one hand and a laptop in the other. If it's geeky, he’s probably into it. Find him on Twitter: @Gadget_Ry

AT&T has announced it’s switched on its low-band 5G network in 28 new regions, including some with Dynamic Spectrum Sharing (DSS) technology.

The new regions bring AT&T’s total coverage to 355 areas, estimated to be available for around 179 million people.

Here is the complete list of new regions switched on this week:

What’s most interesting about this latest batch of 5G areas is that parts of some markets are the first to feature DSS technology.

DSS enables carriers to share the same channel between both 4G and 5G users simultaneously, based on demand. The technology helps to improve the robustness of a network.

“DSS is an important stepping-stone on our path to nationwide 5G,” said Igal Elbaz, SVP of wireless and access technology.

“We were the first US carrier to deploy this technology in our network, and it’s now playing an important role as we work toward a nationwide 5G footprint this summer.”

(Photo by McKaela Lee on Unsplash)