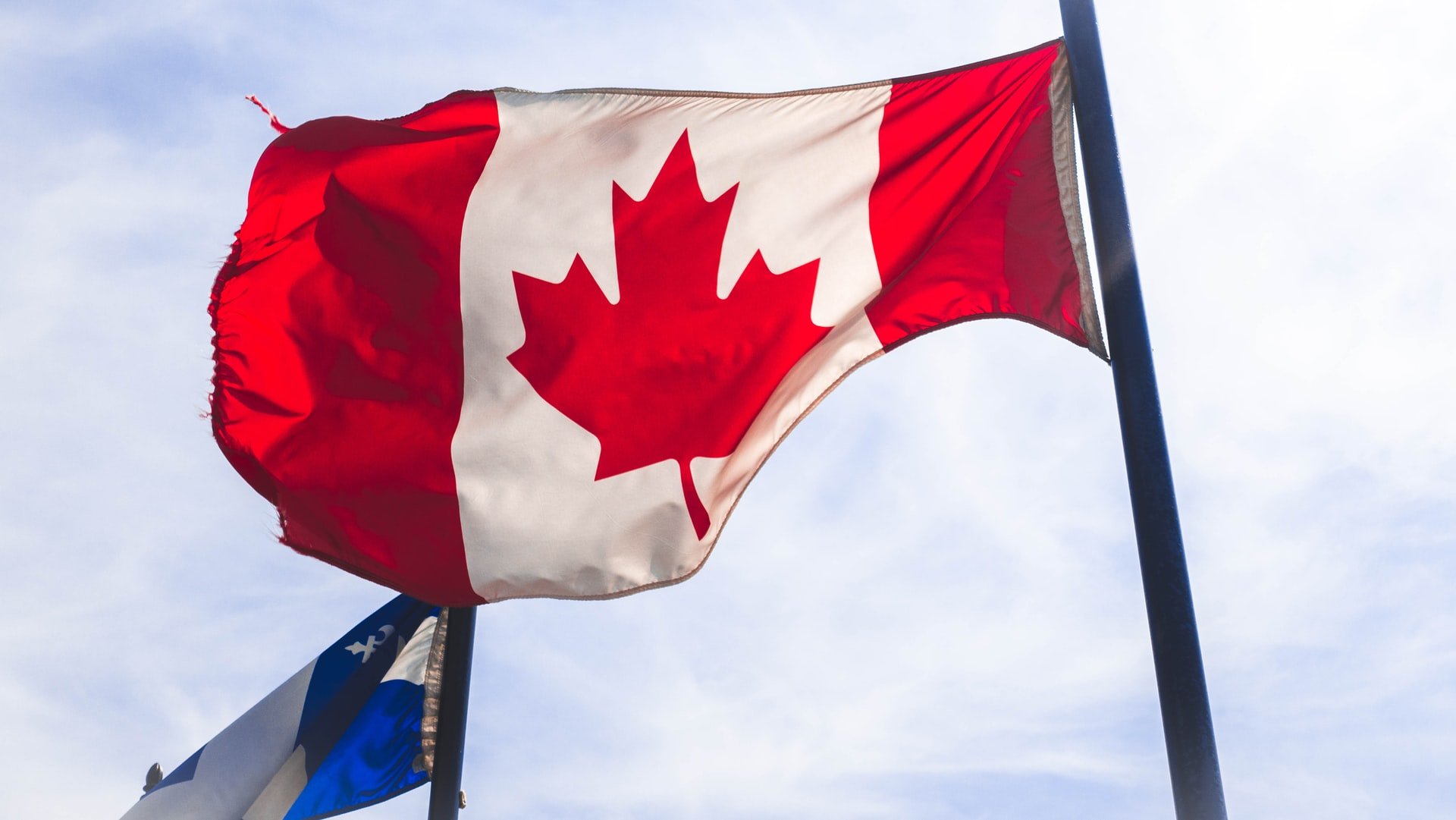 By Ryan Daws | 3rd June 2020 | TechForge Media
Categories: Legislation & Government, Networks, Operators, Security, Telecoms,
Ryan is a senior editor at TechForge Media with over a decade of experience covering the latest technology and interviewing leading industry figures. He can often be sighted at tech conferences with a strong coffee in one hand and a laptop in the other. If it's geeky, he’s probably into it. Find him on Twitter: @Gadget_Ry

In a matter of hours after Bell announced its plans, Telus said that it would also use Ericsson and Nokia for its 5G network.

Rogers’ decision is slightly less controversial. The company has a long-standing partnership with Ericsson which it said back in 2018 would continue for its 5G network.

The decision of Bell is the most damning for Huawei as the carrier has been one of the most outspoken in their support for the Chinese vendor. However, recent events have likely caused Bell to reassess their position given Huawei’s uncertain future.

While the US has long maintained its stance that Huawei poses a national security threat and is controlled by Beijing, an allegation denied by the company, Canada has historically maintained a neutral stance.

Canada was forced into the crossfire after Canadian authorities detained Huawei CFO Meng Wanzhou, daughter of the company’s founder Ren Zhengfei, following a US arrest warrant.

Ms Meng is accused by the US of using Huawei subsidiaries to violate sanctions against Iran. Ms Meng denies the allegations and her lawyer, Richard Peck, claims Canada is being asked “to enforce US sanctions”.

Last week, the Supreme Court in Vancouver ruled that the crimes Ms Meng is charged with in the US would also have been crimes in Canada when she was arrested and a failure to proceed with her extradition case “would seriously limit Canada’s ability to fulfil its international obligations in the extradition context for fraud and other economic crimes.”

The case has caused a deterioration in relations between Canada and China. China arrested two Canadians – former diplomat Michael Kovrig, and businessman Michael Spavor – in expected retaliation for the detention of Ms Meng.

“Canada has an independent judicial system that functions without interference or override by politicians,” Canadian Prime Minister Justin Trudeau said last week. “China doesn’t work quite the same way and doesn’t seem to understand that.”

Other geopolitical matters have seen China’s influence under increasing scrutiny in recent months. These have included Beijing’s handling of the coronavirus outbreak, its perceived erosion of Hong Kong’s autonomy, conflicts over trade practices, threats of military action against Taiwan, and general destabilising behaviour.

Following a multi-year security review, the British government announced in February that it would allow the use of Huawei’s equipment with strict restrictions; including not being allowed in any more than 35 percent of an operator’s Radio Access Network, and equipment cannot be in proximity to sensitive installations like military or nuclear sites.

However, the government now looks set to reverse its decision amid the global deterioration in relations with China and significant backlash from allies, MPs, independent think tanks, and even human rights groups.

An emergency review announced at the end of May will see the National Cyber Security Centre (NCSC) in the UK evaluate whether additional US sanctions against Huawei will make it difficult to use the Chinese vendor’s technology.

British Prime Minister Boris Johnson has reportedly told officials to create plans to eliminate the use of Huawei’s equipment in national 5G networks by 2023, but the emergency review may set the grounds for that to happen sooner.

(Photo by Ryan on Unsplash)