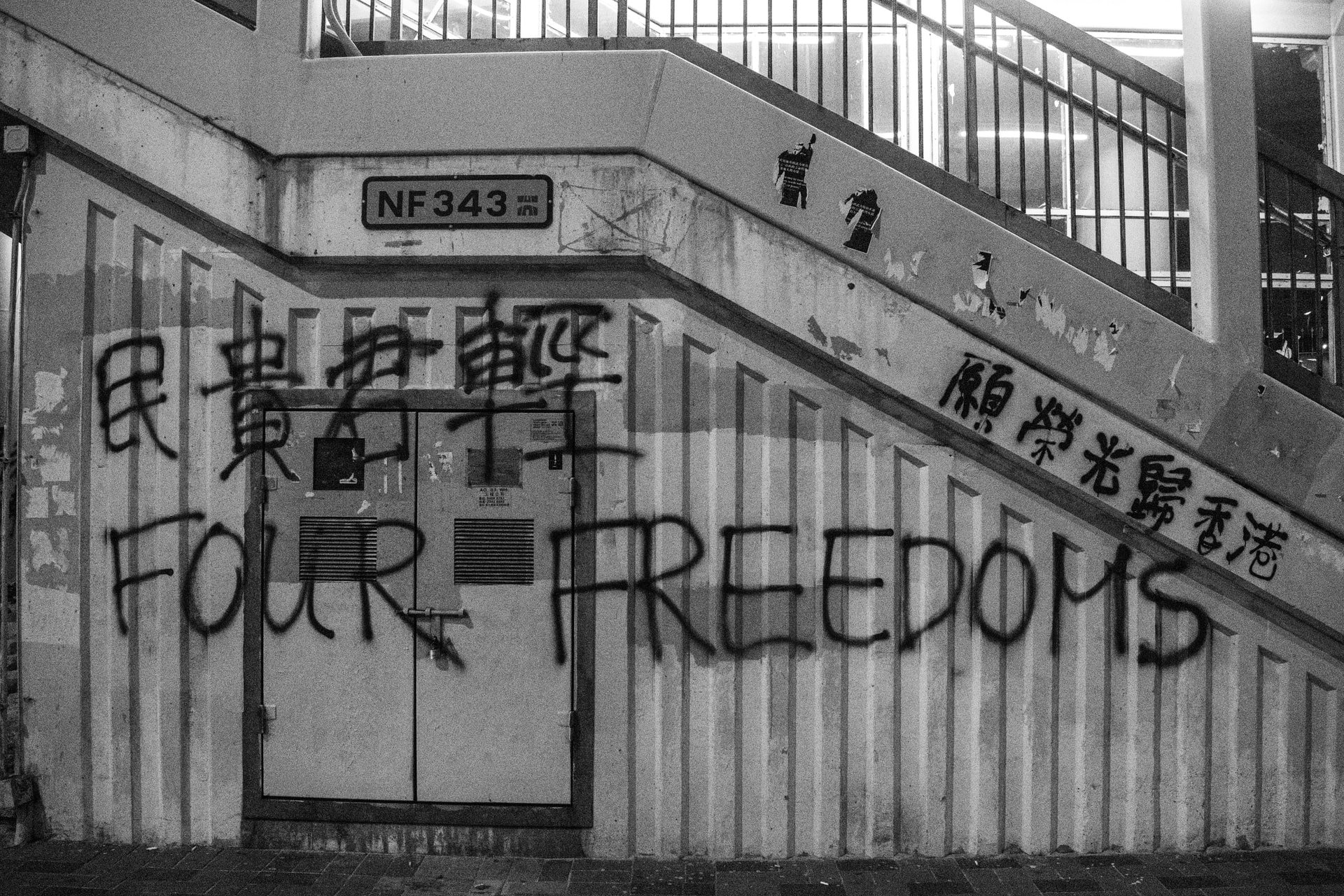 By Ryan Daws | 9th July 2020 | TechForge Media
Categories: Legislation & Government, Security,
Ryan is a senior editor at TechForge Media with over a decade of experience covering the latest technology and interviewing leading industry figures. He can often be sighted at tech conferences with a strong coffee in one hand and a laptop in the other. If it's geeky, he’s probably into it. Find him on Twitter: @Gadget_Ry

The so-called Great Firewall of China restricts what internet services and websites citizens can legally access. Google, for example, cannot be easily accessed in China as Beijing cannot control what information citizens can consume in the same way as national alternatives like Baidu.

Hong Kong is supposed to operate under a “one country, two systems” basis following an agreement reached in 1997 which saw the country returned to Chinese control after a century and a half of British colonial rule. As a semi-autonomous territory, Hong Kong has not faced as strict restrictions as mainland China.

The Hong Kong national security law, officially known as the Law of the People’s Republic of China on Safeguarding National Security in the Hong Kong Special Administrative Region, was passed on June 30th and sparked riots due to its perceived breach of the country’s autonomy.

The new law’s key provisions include that: Crimes of secession, subversion, terrorism and collusion with foreign forces are punishable by a maximum sentence of life in prison. Trials may be heard behind closed doors and suspects could be tried in mainland China.

Critics believed it would not be long until Beijing’s dystopian control over the internet reached Hong Kong. The expanded police powers in the new security law enable police to censor online speech and force internet service providers to hand over user information and shut down platforms.

Hong Kong citizens have rushed to wipe their online footprint, especially anything which could indicate support for the protests of the past year and/or critique of the Chinese government.

“We used to be an internet and telecom hub in the region. Companies moved services from the mainland to Hong Kong and now Hong Kong has become like China, so they will leave,” commented Mok.

The freedoms Hong Kong once enjoyed, like a free and open internet, are quickly being eroded. China’s full Great Firewall cannot quickly be established in Hong Kong, but this feels like the first steps towards it.

(Photo by Kon Karampelas on Unsplash)