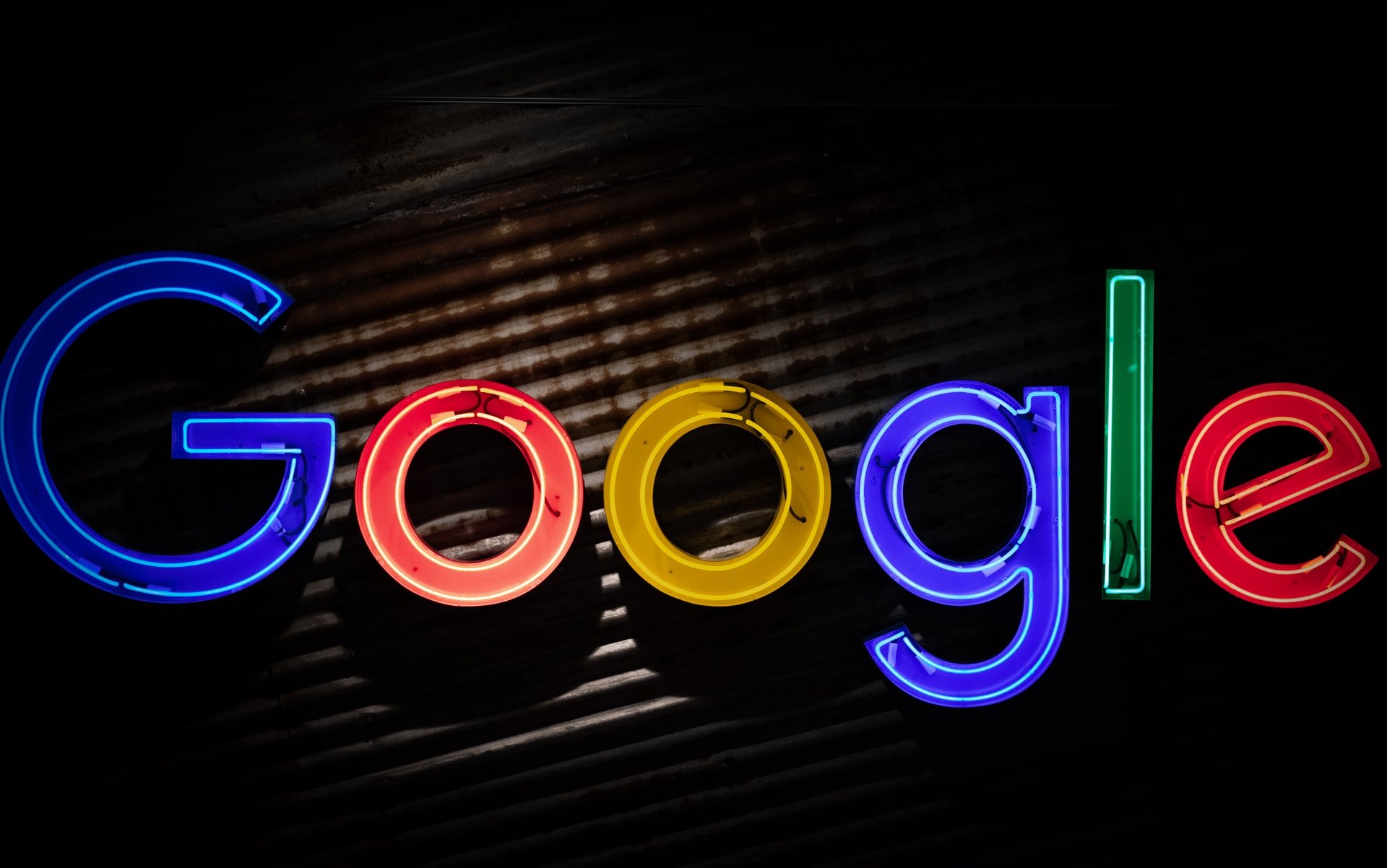 By Ryan Daws | 7th July 2020 | TechForge Media
Categories: Networks, Operators,
Ryan is a senior editor at TechForge Media with over a decade of experience covering the latest technology and interviewing leading industry figures. He can often be sighted at tech conferences with a strong coffee in one hand and a laptop in the other. If it's geeky, he’s probably into it. Find him on Twitter: @Gadget_Ry

Google Fiber, part of the Access division of Alphabet, has expanded for the first time in four years.

The broadband project from Google made headlines everywhere when it first launched in 2010 – we wrote a few ourselves – but this is what you get if you search for it today:

Turns out the project is “still a thing,” despite few notable announcements in quite some time.

In a blog post today, Google has announced that Fiber has expanded to the city of West Des Moines, IA – the first expansion in four years.

“The City Council approved a measure for the city to build an open conduit network to help realize this goal,” wrote Google.

“Google Fiber is excited to be the first tenant — and first city-wide internet service provider — on that network, to help serve homes and businesses in the City with gigabit internet, and to foster new competition in the market.”

Of course, Google Fiber’s main selling point – gigabit broadband – is no longer as unique as it was ten years ago. The slow rollout put Mountain View’s broadband ambitions dangerously close to ending up in the infamous Google Graveyard of its many other failed projects.

(Photo by Mitchell Luo on Unsplash)

One comment on “Remember Google Fiber? It’s just expanded for the first time in four years”