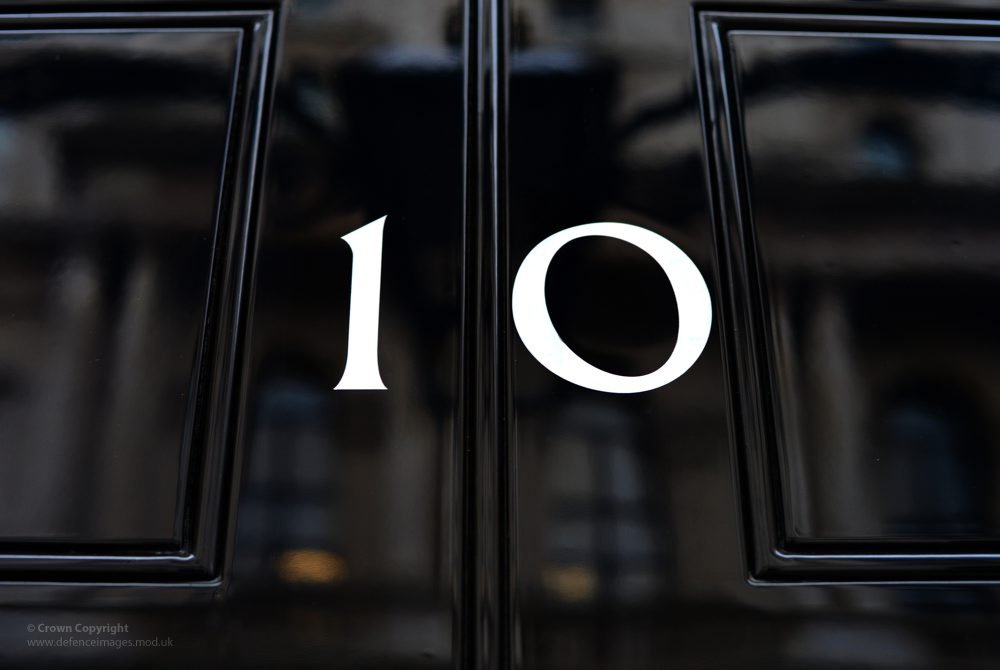 By Ryan Daws | 22nd December 2020 | TechForge Media
Categories: Legislation & Government, Networks, Operators, Telecoms,
Ryan is a senior editor at TechForge Media with over a decade of experience covering the latest technology and interviewing leading industry figures. He can often be sighted at tech conferences with a strong coffee in one hand and a laptop in the other. If it's geeky, he’s probably into it. Find him on Twitter: @Gadget_Ry

A parliamentary committee believes the UK will miss its broadband and 5G targets, despite revising them lower just weeks ago.

The Digital, Culture, Media and Sport (DCMS) Committee published a report this week which said that the industry had “no genuine belief” the UK will hit its targets.

Nationwide gigabit broadband was a key pledge made on the steps of Downing Street when Prime Minister Boris Johnson took office. Initially, the government planned for nationwide coverage within five years.

With only 25 percent of the £5 billion pledged funding for the initiative to be made available, the initial target was scaled back. In the November spending review, Chancellor Rishi Sunak announced that spending would be reduced and the 2025 rollout target had been reduced to 85 percent coverage.

However, DCMS believes even the lowered targets won’t be achieved:

“Even meeting the revised target will be a challenge, as it still requires industry to roll out infrastructure at considerable pace.

As views differ on the technologies that should be used to deliver gigabit-capable broadband, the government must clarify its plans for delivering its targets, updating us on progress over the coming years, and explain what the severe reduction in funding for infrastructure will mean and when it expects the remaining 15% of premises to be served with gigabit-capable broadband.”

The DCMS report blames cuts and a “lack of effective planning” for the likely failure to reach targets for the key infrastructure. As a result, the UK is now set to play catch-up with other countries.

While recognising the pressure COVID-19 has put on public finances, the committee said it was “nonetheless a surprise” when Sunak announced just 25 percent of the pledged £5 billion would be distributed.

The rollout of 5G networks is also not on track and the report warns the industry is in danger of repeating the mobile not-spots which plagued previous generations. Of course, the slow rollout of nationwide full-fibre will also hold back 5G.

“Moreover, fibre will be a significant component of other gigabit-capable technologies, such as 5G, and therefore the challenges of rolling out a truly nationwide full-fibre network must not be underestimated.”

DCMS concludes that that government and Ofcom needs to take faster action to address the rollout issues of full-fibre and 5G, including addressing ongoing concerns around Openreach.

The UK was seen as an early leader in European deployments of 5G, but it’s now quickly falling behind. Without urgent action, the infrastructure upgrade promises made by Johnson on the steps of Downing Street looks set to be another policy failure.

DCMS Committee Chair Julian Knight MP said: “The Government’s decision to abandon its 2025 gigabit-capable broadband target within weeks of Ministers reassuring us of their commitment to it was a belated recognition that it was unrealistic and unachievable, underlining concerns we’d heard from industry.”

“Valuable time has been lost, making meeting even the revised-down target a major challenge.”