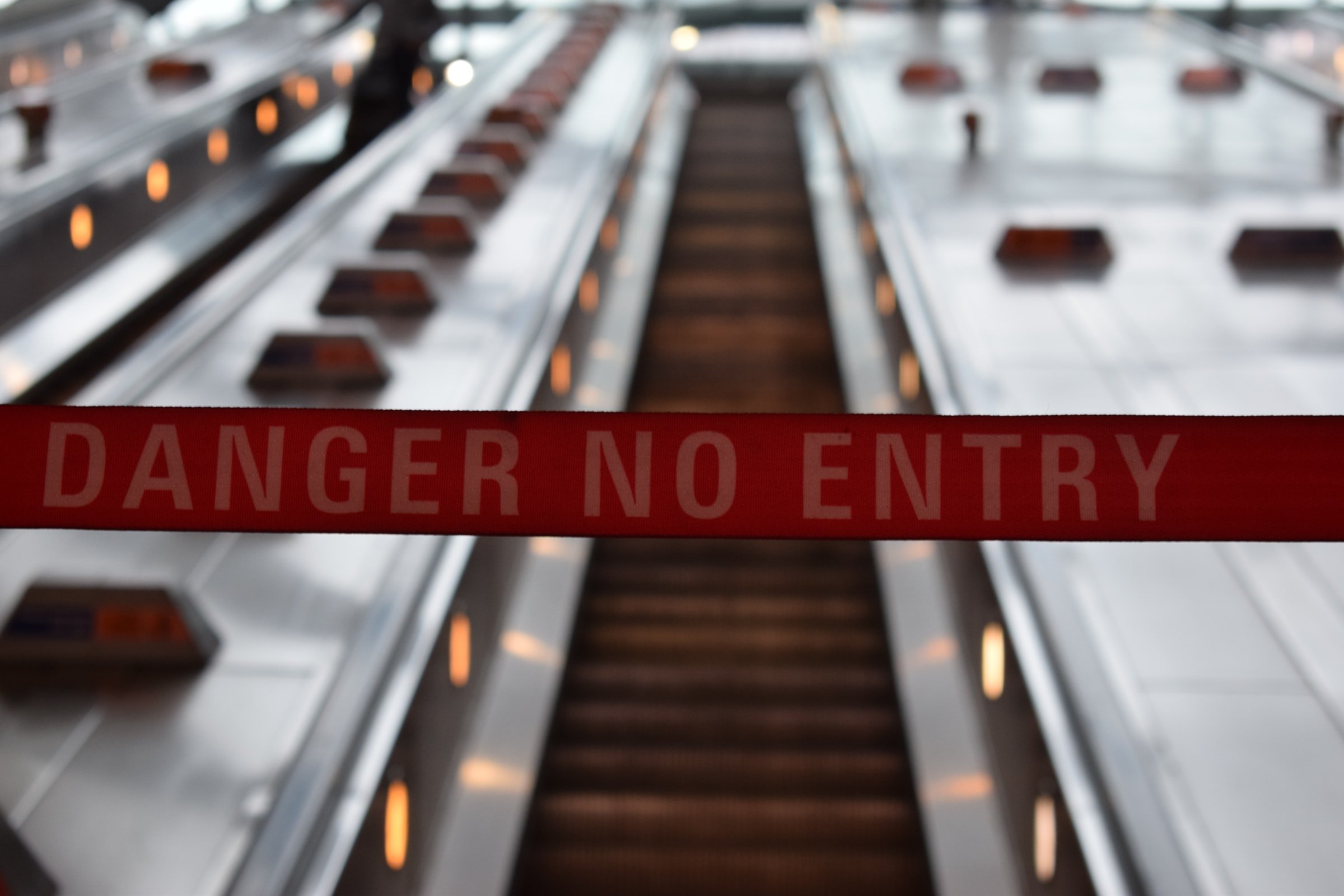 By Ryan Daws | 11th December 2020 | TechForge Media
Categories: China Telecom, Legislation & Government, Networks, Operators, Security, Telecoms,
Ryan is a senior editor at TechForge Media with over a decade of experience covering the latest technology and interviewing leading industry figures. He can often be sighted at tech conferences with a strong coffee in one hand and a laptop in the other. If it's geeky, he’s probably into it. Find him on Twitter: @Gadget_Ry

The FCC has announced that it’s launched a review into whether to revoke China Telecom’s license to provide services in the United States.

The US telecoms regulator says the proceedings will “determine whether to end China Telecom (Americas) Corporation’s authority to provide domestic interstate and international telecommunications services within the United States under section 214 of the Communications Act.”

According to the FCC, the action seeks to safeguard America’s telecommunications infrastructure from potential security threats.

Back in April, several federal agencies recommended to the FCC that the regulator should revoke and terminate the international section 214 authorisations of China Telecom Americas based on the “substantial and unacceptable national security and law enforcement risks associated with continued access to US telecommunications infrastructure.”

The concerns are the same as those which have been repeatedly made about Chinese vendors Huawei and ZTE: that they are controlled by Beijing. All of the companies have denied the allegations.

In a statement, the FCC wrote:

“China Telecom Americas is indirectly and ultimately owned and controlled by the government of the People’s Republic of China.

The FCC goes on to claim China Telecom Americas gave inaccurate statements to US authorities about its record storage policies. Furthermore, the operator reportedly breached a mitigation agreement made in 2007 with federal agencies to notify them of applications filed with the FCC.

In April, the FCC issued China Telecom Americas with an ‘Order to Show Cause’ of why the regulator shouldn’t revoke the license to provide US services.

China Telecom Americas allegedly failed to provide a satisfactory response to the concerns of the federal agencies and the regulator’s order.

The FCC will now go ahead with proceedings which could lead to the revocation of the operator’s license.

(Photo by Issy Bailey on Unsplash)