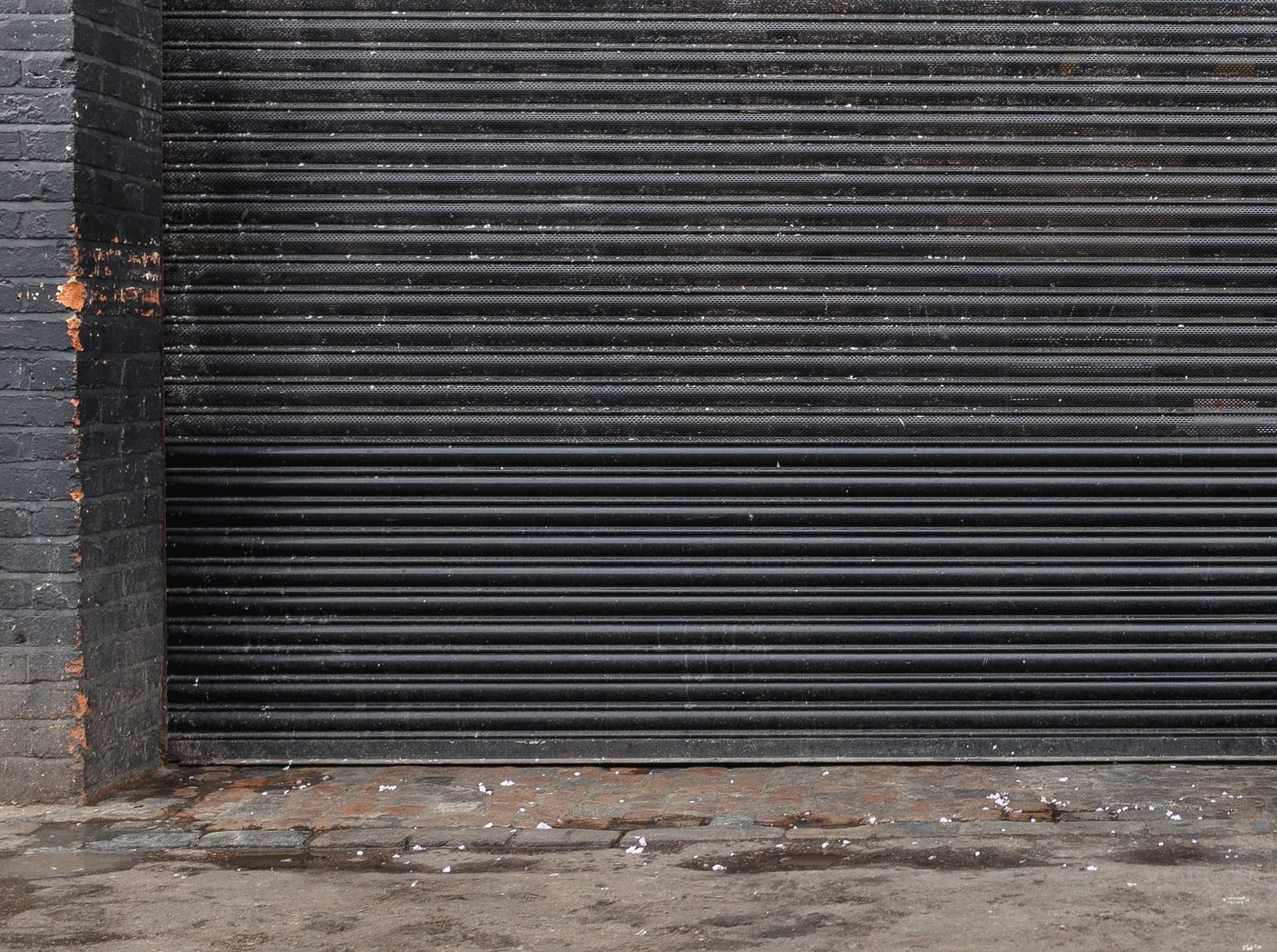 By Ryan Daws | 9th December 2020 | TechForge Media
Categories: Networks, Operators, Telecoms,
Ryan is a senior editor at TechForge Media with over a decade of experience covering the latest technology and interviewing leading industry figures. He can often be sighted at tech conferences with a strong coffee in one hand and a laptop in the other. If it's geeky, he’s probably into it. Find him on Twitter: @Gadget_Ry

T-Mobile has begun shuttering Sprint’s network in a few locations following its acquisition but doesn’t expect to really start until 2022.

T-Mobile acquired Sprint for $26 billion earlier this year. Industry observers have been awaiting news on the company’s plans to shutter the old network as the “New T-Mobile” rolls out—which promises 14 times more capacity in six years than standalone T-Mobile has today.

During a UBS investor event, T-Mobile CEO Mike Sievert said in response to a question about when Sprint’s network will shut down: “We’ve already done some on an isolated basis.”

Sievert went on to say most of the shutdowns won’t happen until 2022 when at least most of Sprint’s legacy customers should have transitioned over to T-Mobile’s network.

This isn’t T-Mobile’s first rodeo when it comes to acquiring the competition and shutting down their networks. In 2012, T-Mobile acquired MetroPC’s regional network and then dismantled it.

It’s a fairly standard practice which even Sprint has partaken in. After taking ownership of the WiMAX network following its Clearwire acquisition in 2016, Sprint went on to shutter it.

T-Mobile has boasted of $6 billion in savings through its Sprint merger and will add its newly-acquired midband 2.5GHz spectrum to its existing lowband 600MHz 5G network—for what T-Mobile CTO Ray Neville has said is “really going to deliver an incredible 5G experience.”

Neville said back in May that T-Mobile’s plan is to grow the company’s ~65,000 towers to 85,000 macro cell sites by building 15,000 new cell towers and decommissioning unnecessary, overlapping Sprint cell sites. T-Mobile says that it’s been adding 2.5GHz transmission radios to its existing towers at the rate of roughly 1,000 per month.

(Photo by Ed Robertson on Unsplash)