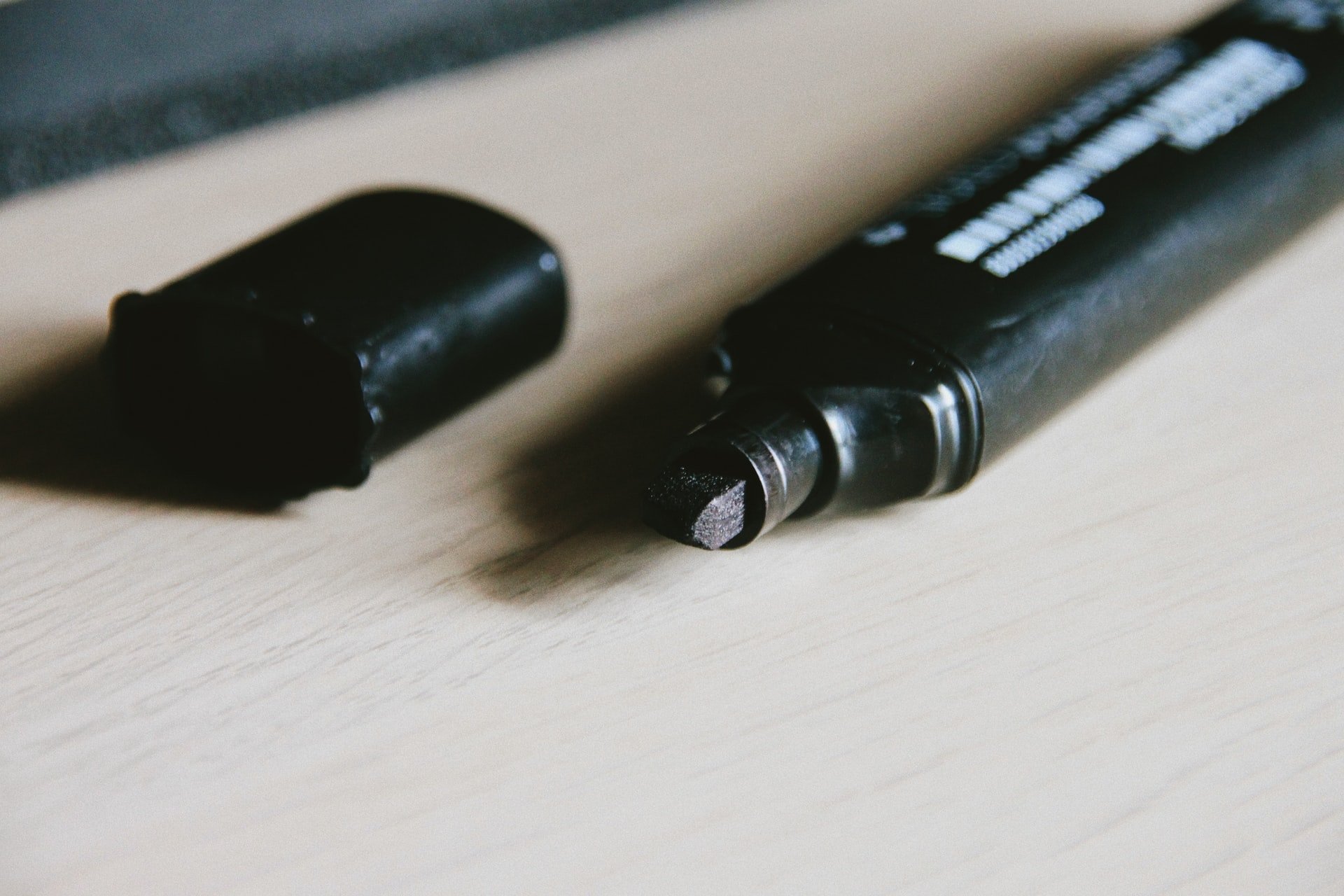 By Ryan Daws | 17th August 2020 | TechForge Media
Categories: Legislation & Government, Security, Telecoms,
Ryan is a senior editor at TechForge Media with over a decade of experience covering the latest technology and interviewing leading industry figures. He can often be sighted at tech conferences with a strong coffee in one hand and a laptop in the other. If it's geeky, he’s probably into it. Find him on Twitter: @Gadget_Ry

Huawei CFO Meng Wanzhou is calling for classified documents to be unredacted to prove there was a plot between Canadian authorities and the FBI to “trick” her.

The classified documents have already been released in a heavily redacted format. During a videoconference, Meng’s lawyers demanded the publication of the complete versions which had been redacted before and after her arrest.

However, in a sworn statement delivered in July, a Canadian foreign ministry official said that disclosing the aforementioned documents in full could “renew tensions” between the two countries.

One of Meng’s lawyers, Scott Fenton, said on Monday that his client was questioned for three hours at Vancouver Airport by Canadian customs agents without being told what she was accused of.

Meng was detained in Vancouver in December 2018 after US authorities issued a warrant for her arrest. She is accused of committing fraud and using Huawei subsidiaries to flout sanctions against Iran.

The US wants Meng to be extradited to American soil to face charges. Fenton argues her detention by Canadian customs agents, without being made aware of what she is accused of, constitutes a violation of her rights and the extradition process should be halted.

“She was never told the reasons she was detained,” Fenton said. “She was misled; she was tricked, in fact.”

Last month, Meng’s lawyers accused US authorities of deliberately misleading their Canadian counterparts by “selectively summariz(ing) information … and omit(ting) highly relevant information” about the knowledge that Huawei shared with HSBC Bank about its Iranian operations.

Meng is the daughter of Huawei founder Ren Zhengfei, a former engineer in the People’s Liberation Army. Meng is often called the “princess of Huawei” and has been described as “irreplaceable” by executives at the company.

Many observers believe the arrest of Meng to be a political exercise designed to put pressure on China as part of the ongoing trade negotiations between Washington and Beijing.

Following Meng’s arrest, President Trump said: “If I think it’s good for what will be certainly the largest trade deal ever made – which is a very important thing – what’s good for national security, I would certainly intervene if I thought it was necessary.”

Meng’s lawyers pointed to Trump’s comments as destructing the integrity of the judicial process and proof the US wants to use Meng “as a bargaining chip in a trade dispute.”

Canadian Prime Minister Justin Trudeau has resisted requests to do a prisoner swap with Beijing.

A Canadian court ruled in May that the US charges against Meng would also have been crimes in Canada at the time of her arrest and that the “double criminality” requirement for extradition is capable of being met. The court ruled that releasing Meng without due legal process would mean Canada failing to uphold its international obligations.

Meng’s extradition hearings are set to wrap up in April 2021, although both sides can appeal the decision.

(Photo by Laura Balbarde on Unsplash)