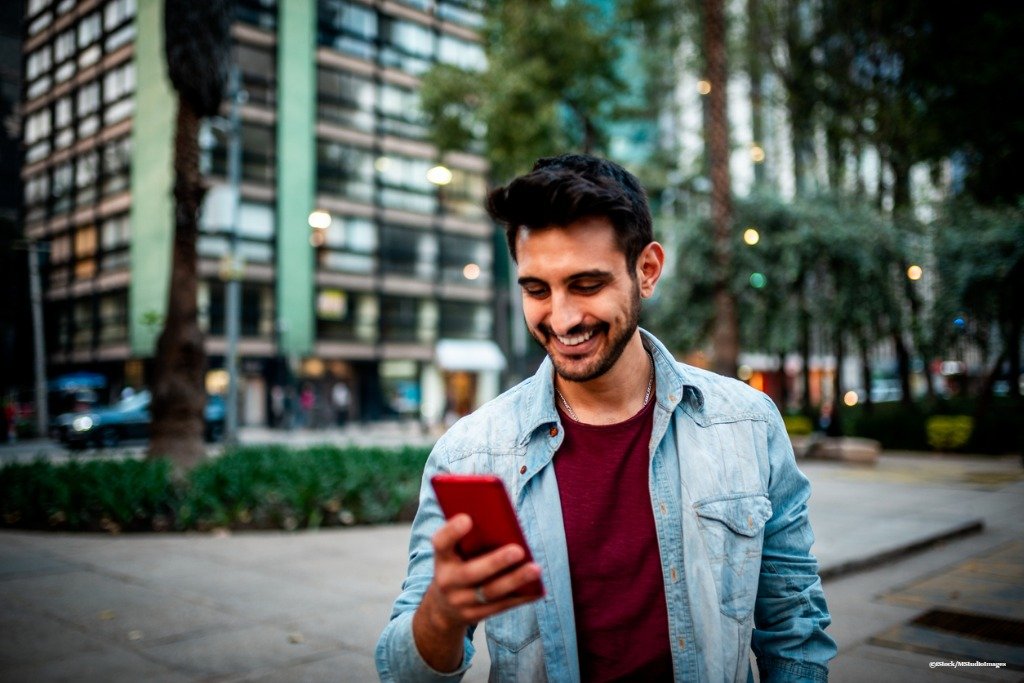 By Ryan Daws | 20th September 2019 | TechForge Media
Categories: Legislation & Government, Networks, Operators, Telecoms,
Ryan is a senior editor at TechForge Media with over a decade of experience covering the latest technology and interviewing leading industry figures. He can often be sighted at tech conferences with a strong coffee in one hand and a laptop in the other. If it's geeky, he’s probably into it. Find him on Twitter: @Gadget_Ry

Executives from Huawei made the comments during the company’s Connect event in Shanghai. Ken Hu, deputy chairman of Huawei, noted the allocation of spectrum as being among India’s current biggest challenges when it comes to 5G.

“We hope that spectrum resources can be allocated more efficiently. It’s very important to have contiguous resources released to carriers in India,” Hu explained.

“Indian operators need 1,000MHz of spectrum each in order to do 5G properly. There is a lot of work to be done freeing up mmWave spectrum in the high bands.

Even when you talk about spectrum in the mid-band – the 3.5GHz spectrum – every operator is going to need 75-100MHz of spectrum. Otherwise, you will see a 5G icon displayed on your phone but, in reality, you will just be getting a 4G experience.”

Here in the UK, mobile operator Three has been advertising that it’s the only network offering ‘true’ 5G because it’s been allocated 140MHz of 5G-friendly spectrum; including a single 100MHz contiguous block. With 50MHz of spectrum, Vodafone is Three’s closest rival.

“5G is a game-changer for Three, and of course I am excited that we will be the only operator in the UK who can offer true 5G,” said Three CEO Dave Dyson in June.

The Advertising Standards Authority (ASA) has received five complaints about Three’s campaign, one of which came from rival EE’s parent company BT.

India would be prudent to avoid such controversies with its 5G spectrum allocation. Huawei argues that India must ensure contiguous blocks of 5G spectrum are allocated on a cost-effective basis for the country’s cash-strapped operators, or risk stifling the nation’s 5G rollout.

“We need to see cheaper spectrum resources being released to the Indian carriers,” Hu said.