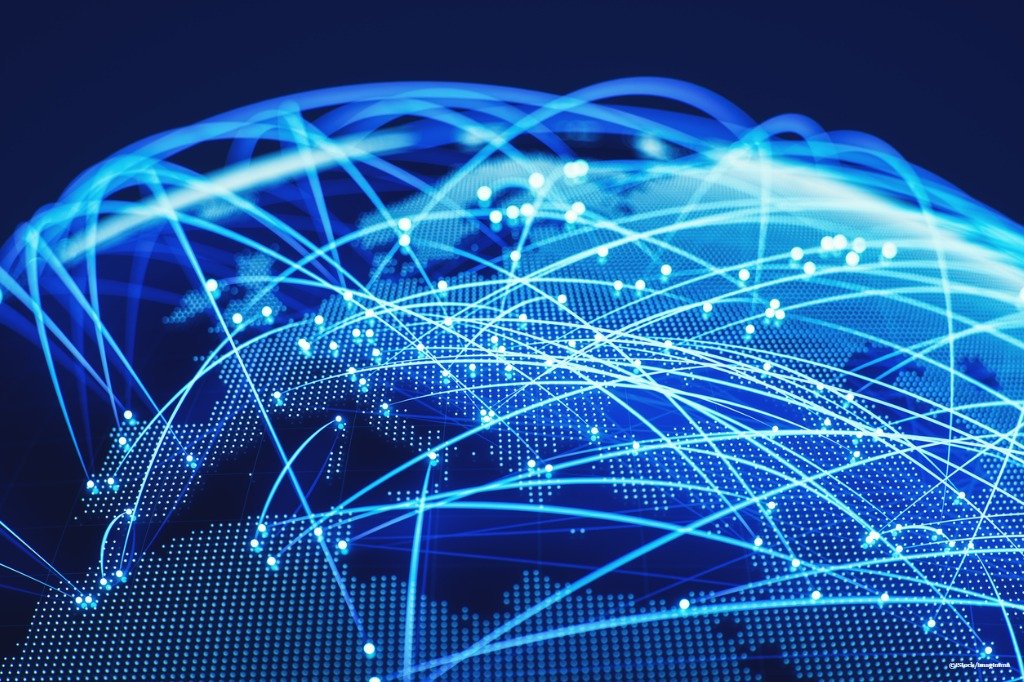 By Ryan Daws | 16th September 2019 | TechForge Media
Categories: Legislation & Government, Networks, Research, Telecoms,
Ryan is a senior editor at TechForge Media with over a decade of experience covering the latest technology and interviewing leading industry figures. He can often be sighted at tech conferences with a strong coffee in one hand and a laptop in the other. If it's geeky, he’s probably into it. Find him on Twitter: @Gadget_Ry

Research conducted by Carphone Warehouse has led to The Connectivity Index, a ranking of the world’s 34 most connected countries.

The index takes into consideration things such as broadband access and mobile speeds, but also social and political factors.

Here are the factors Carphone Warehouse took into account when creating their index:

Topping the overall connectivity list is, perhaps unsurprisingly, the USA. America ranks first for the number of air passengers and internet hosts, but it is also noted to have a slow average mobile speed and poor access to primary education.

Switzerland takes second place and is the only European country in the top five. It has the best rail infrastructure and road quality, as well as the highest number of 5G deployments. The country’s score is knocked down slightly for a low number of air passengers and internet hosts.

The UAE takes the bronze medal due to a high number of immigrants and first position for number of social media users. It’s noted the UAE has a low number of internet hosts.

South Korea is in fourth place, primarily due to having the world’s most powerful passport. A low number of immigrants and internet hosts affect its overall ranking.

Rounding out the top five is China. The country ranks high for electricity production and balance of trade, but low for number of 5G deployments, number of immigrants, and passport power.

Here are the top five countries in terms of 5G deployments:

You can find the full connectivity index here.