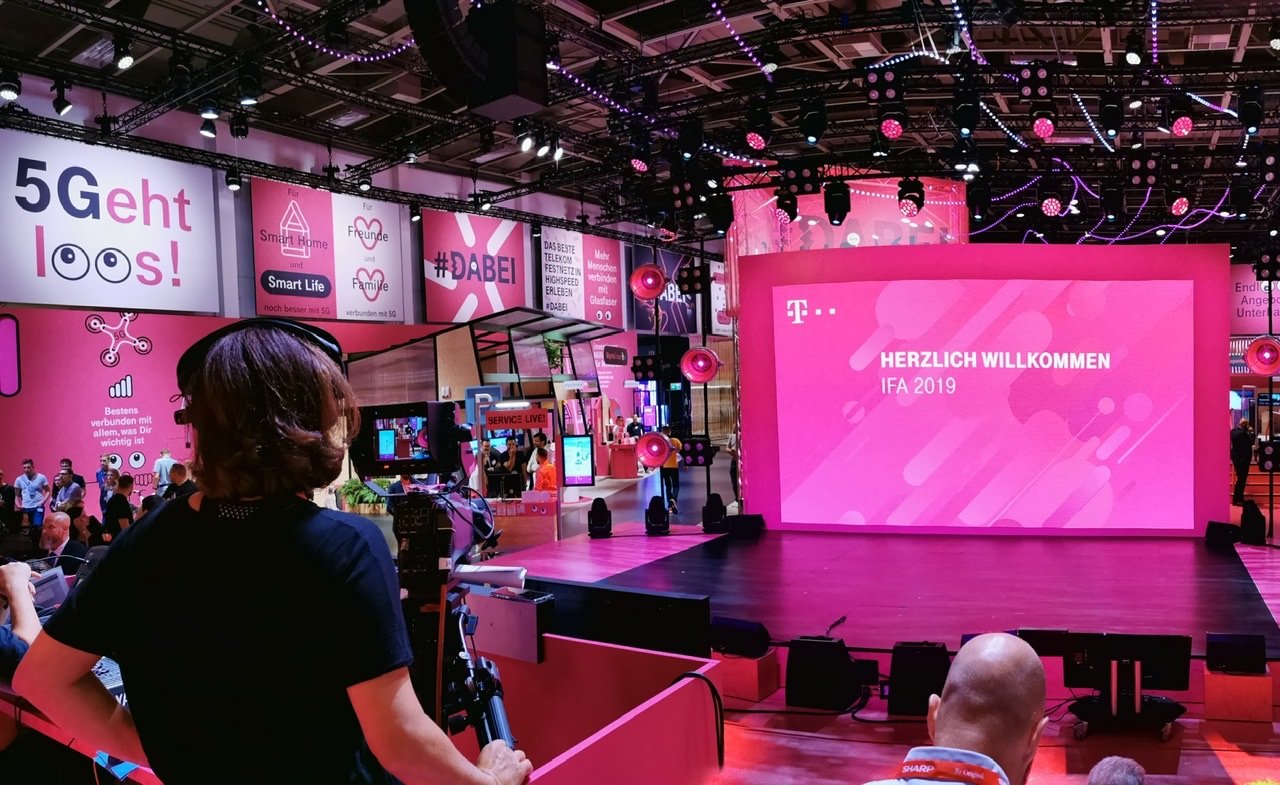 By Ryan Daws | 5th September 2019 | TechForge Media
Categories: Networks, Operators, Telecoms,
Ryan is a senior editor at TechForge Media with over a decade of experience covering the latest technology and interviewing leading industry figures. He can often be sighted at tech conferences with a strong coffee in one hand and a laptop in the other. If it's geeky, he’s probably into it. Find him on Twitter: @Gadget_Ry

During a media day prior to the public opening of IFA Berlin, the German operator announced its 5G network is now operational in the five cities.

A total of 129 antennas across the country are now transmitting ‘genuine’ 5G with a bandwidth in excess of 1GB/s.

“We are bringing 5G to city streets in line with our customers’ needs,” explains Walter Goldenits, Chief Technology Officer at Telekom Deutschland GmbH.

“We’re starting off where data usage is high and are establishing continuous coverage areas in these places. After all, it’s not just about having 5G show up on screen – it’s about experiencing the real strengths of 5G from the very start.”

Coverage will currently be patchy, with 5G service typically available in isolated spots around each antenna. Deutsche Telekom promises to expand its coverage in the initial launch cities to serve larger areas.

Further cities are set to be added over the remainder of 2019. Hamburg and Leipzig are the next two cities in Deutsche Telekom’s 5G rollout plans, with more than 300 antennas set to be installed across Germany by the year’s end.

Deutsche Telekom has different priorities in its five 5G launch cities to learn from its rollout prior to mass deployment:

“We want to build up as much experience as possible in terms of transmission planning during the initial expansion stage in 2019. We’re learning more with every single antenna we set up and adjust,” says Goldenits.