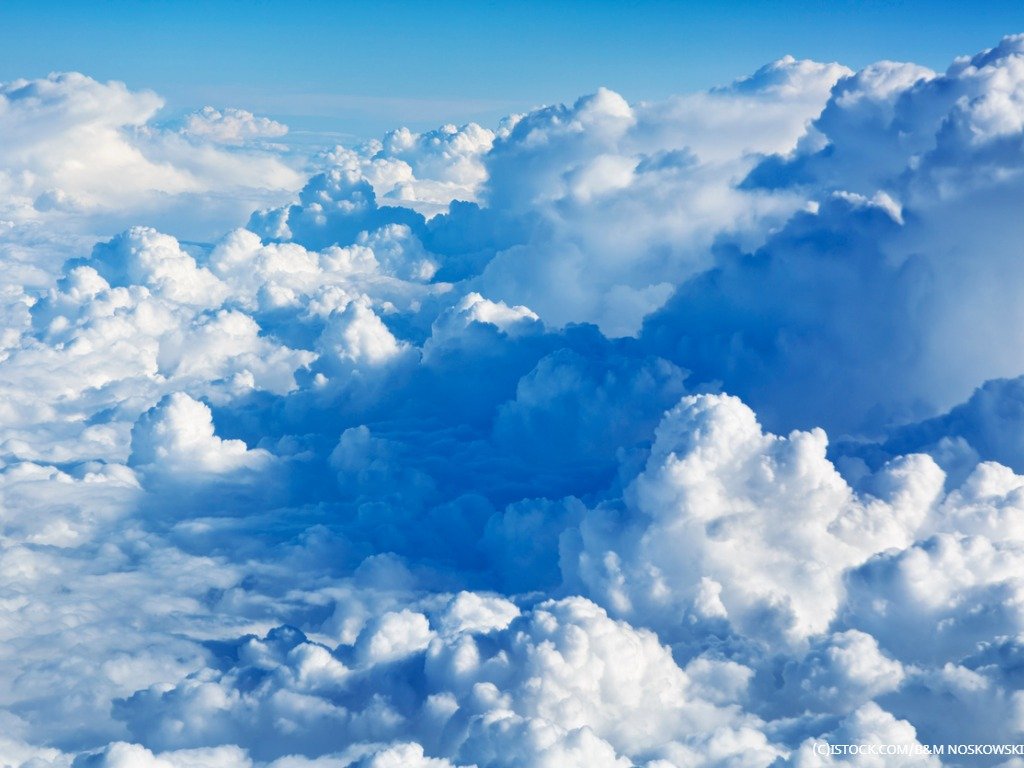 By James Bourne | 19th March 2019 | TechForge Media https://www.cloudcomputing-news.net/
Categories: Networks, Operators,
James has a passion for how technologies influence business and has several Mobile World Congress events under his belt. James has interviewed a variety of leading figures in his career, from former Mafia boss Michael Franzese, to Steve Wozniak, and Jean Michel Jarre. James can be found tweeting at @James_T_Bourne.

A few weeks ago at MWC19 Barcelona, telecoms software provider Optiva announced that its BSS-focused Optiva Revenue Management Suite was available on Google Cloud Platform (GCP). It is a move which could have ramifications for how telcos approach the public cloud.

The concept of ‘telco cloud’ has been a long-standing – and potentially confusing – one. Previously, it revolved around telcos selling cloud services of their own. Verizon did this to great fanfare in October 2013, yet it shut part of it down in 2016 before selling its cloud and managed hosting service to IBM a year later. Now, when the operator is talking on the cloud – it has a completely new meaning. Verizon is now on a journey to migrate more than 1,000 business critical applications and systems over to the public cloud of Amazon Web Services (AWZ). 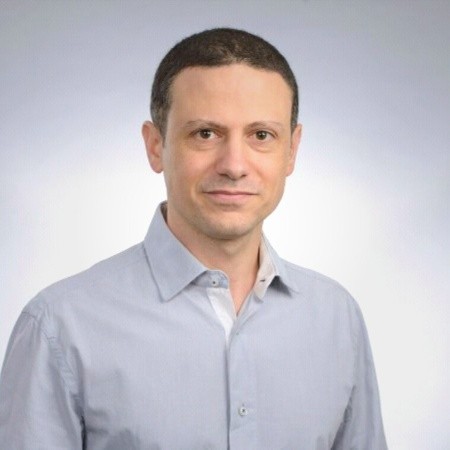 It is this migration of core applications that Optiva is focusing on with its Google Cloud partnership. As Shay Assaraf (left), chief marketing officer at Optiva notes, the telco industry is a vast one; there are plenty of operators out there that have not yet started this journey like Verizon did. For many operators, public cloud can evidently provide major value and benefits once the usual fears of security are assuaged – yet Assaraf says a lot of education still needs to take place.

“The industry has been talking about cloud for a long time, but there is so much fake news – partial pictures of what cloud means,” he tells Telecoms. “When you say cloud, many refer to private cloud and think that’s the same. Some mean public cloud but on a lift and shift and no more. Some mean let’s put our self-service or other niche application on the cloud.”

Optiva therefore is looking to give its customers a crystal-clear message around the benefits of utilising its partnership with Google Cloud, and moving their core application in a cloud-native architecture into the public cloud. The company had already made its Optiva Charging Engine available on Google Cloud Spanner and on GCP, giving telcos the opportunity to handle database writes and reads synchronously, not only saving time but plenty of money.

One client, a tier 2 mobile network operator (MNO) in the Middle East, gives an interesting example. The company’s production environment and its disaster recovery (DR) were both in the same building – a situation which was far from ideal to say the least. Faced with the option of either purchasing and deploying a new DR onsite, moving it to a new location or moving it to the public cloud, the operator chose the latter – and aim to realise almost 80% in annual savings as a result.

Part of the issue is helping operators take the leap. Danielle Royston, Optiva CEO, often begins speeches with a joke that many companies still like to ‘hug their servers’, to make sure they can control and assess everything. It’s time to cut the umbilical cord, Optiva argues. “We think it’s first a perception you need to just change,” adds Assaraf. “And in order to help you in this journey – you can do this directly, or through a phased approach that start with a cloud-native architecture on a private cloud.”

Optiva chose Google Cloud ahead of AWS because its value was evaluated as higher; not just through Cloud Spanner, but for its security and its Virtual Private Cloud (VPC) service. “We looked at specific mandatory requirements from our telecom customers and we saw they were super-cautious around customer experience and latency,” says Assaraf. “And in the end – we saw that GCP is the best to address these requirements. It’s funny – they say that when you try to move data from point to point, Google likes it to be on their network as it is cheaper for them while getting best performance. When you work with other public cloud vendors, they are trying to move it through other places – hence constantly harming the performance or the price."

“It’s cheaper for them while for Google it’s cheaper through their network – and this is how they get better performance,” Assaraf adds. “That was a very key thing in our evaluation.”

From Google Cloud’s perspective, the vendor feels as though it’s best placed to take care of telco customers for a variety of reasons. The first is around security; Forrester’s placement of Google as a leader in its Public Cloud Platform Native Security Wave was a key endorsement. The aforementioned Cloud Spanner database, creating a real-time, hyper-scalable, globally consistent database is a vital cog – as well as Google’s expertise in containers and the development of Kubernetes.

It’s worth noting here that Optiva is not aiming to change its role in the process, but just simply help customers reduce their total cost of ownership while providing required performance, agility and scalability. “We’re not looking into being a bigger burden on our customers, we’re looking at how we can reduce TCO,” explains Assaraf. “When we say we want to come to our customers and give them a lower TCO, it’s something that we can prove and show them that that would be the case.”

It is a message that will hopefully resonate in the weeks and months to come.

Editor’s note: This article is in association with Optiva.