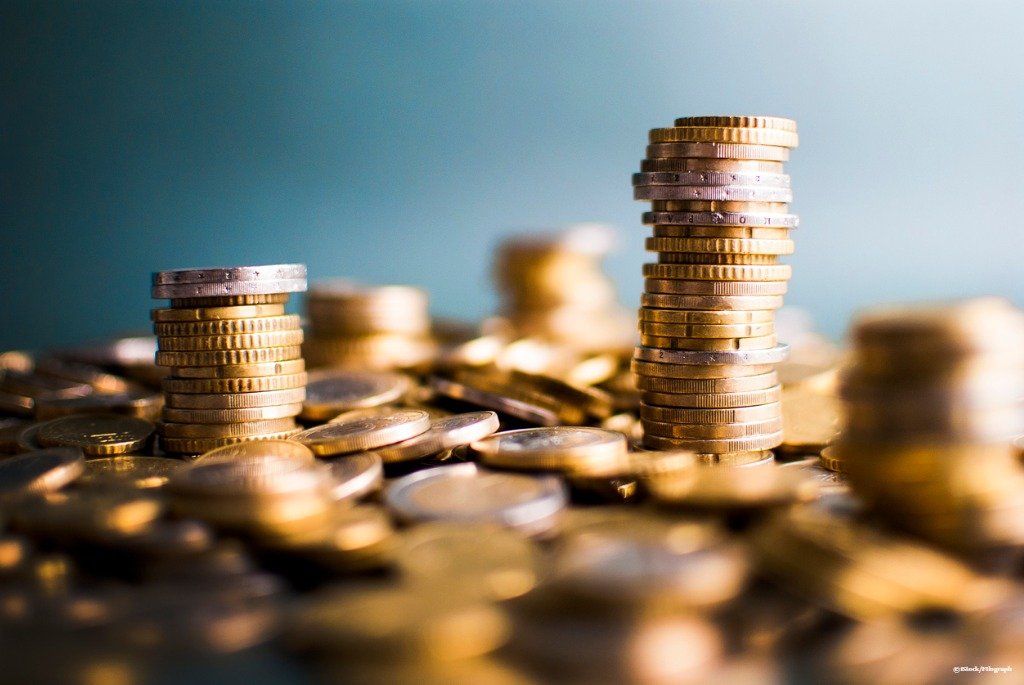 Digital consumers have come to expect what they want, when they want it, and with a very clear indication of what it will cost at the moment of purchase. Costs are rarely a barrier to a transaction, consumers have proven time and again that reliability, personalization and real-time availability can trump cost, especially if the expense is transparent.

This new digital marketplace has proven successful, except, it seems, where it matters most – the network. Connectivity is central to every other digital experience and while it’s no surprise that data comes at a cost, the issue lies in trying to untangle its complexities.

Every network, regardless of the type or speed, provides a specific capacity for fixed investment along with ongoing maintenance costs. Think of this as cost per Gbps, this is the metric for how providers price their service. While the industry may agree on the need for simple pricing, this has only resulted in one or two subscription model-variants, designed to appease the largest subset of consumers. This pricing strategy is little more than a blunt instrument when trying to extract real value from data, though to date it hasn’t proven a large enough pain point to dispense with the competitive pricing wars and do something different.

5G, however, is set to change all that, shining a giant spotlight on the problems associated with simple pricing models as networks seek to roll out new and more differentiated services.

Setting these new 5G services aside for a moment, consider the vast array of elements that can be individualized now when it comes to pricing data plans:

A basic level consumer, for example, might want just enough connectivity to send the occasional email or surf the web. On the extreme opposite, you have a heavy business user who salivates at stronger and faster data speeds, willing to pay the highest premium for lightning-fast downloads and superior remote support. As a user who falls into the latter category, I often feel frustrated that I can’t get the superior connectivity I crave, not because it doesn’t exist, but because the telco can’t price it in such a way for it to make sense to offer it to a small contingency of users.

Going back to the 11 pricing options I listed above, imagine a wide variety of combinations that allow every single subscriber to have their own personalized plan and experience. It sounds like madness when considering the traditional BSS approach to telco billing, which could never cope with the processing demands of such a reality. Telco’s legacy-infrastructure environment is the reason this idea has been cost-prohibitive. Yet if the operator could simply adjust various pricing levers in real-time, or let subscribers change their minds and their plans with a swipe of their finger, the scope by which the network could utilize its assets grows exponentially.

This isn’t pie-in-the-sky thinking – other industries do this really well. Hotels and airlines are just two examples of consumer-facing services that price according to demand and are able to encourage usage during low utilization or maximize revenue in peak opportunities.

How can telcos take advantage?

Pricing usage for data can and should be carried out in real-time, giving a subscriber visibility into what they are being charged and complete transparency into what they could be charged.

For example, let’s say I want 50Gbps of unlimited bandwidth in the next hour. I should know and understand that my rates will be higher given that it is 2pm on a workday afternoon when the network is heavily loaded. Conversely, I should be able to choose a different time to add that unlimited bandwidth based on visibility into less expensive pricing options during times of lower usage.

The problem with a scenario like the one I described above is that, traditionally, pricing has been solved via a BSS system using a sequential process that allows for very little flexibility. This leads to a long and unpredictable code path or IFTTT on steroids because every single scenario requires pre-configuration! As you might imagine, this creates a pricing model that is unmanageable and impossible to change without extensive regression testing and, unfortunately, the consumer impact is an unpredictable experience. Just imagine trying to implement this sequential approach to variable pricing across 5G network slices – it’s enough to make you want to give up connectivity forever.

This is why operators have to move to a digital BSS model and away from the traditional structure, which does little to serve them now and will be utterly useless in the face of 5G. If monetization holds the key to 5G ROI, then the pricing engine behind it must be extremely fast, predictable and capable of working equally as well in complex multi-dimensional pricing scenarios as it does for simple subscription charging. This approach enables operators to provide a subscriber experience that includes any number of tailored solutions to fit their needs, while also delivering a charging model based on demand.

More intuitive, adaptive 5G pricing scenarios open the door to hundreds of possibilities for utilizing the network more efficiently and generating additional revenue. Operators can innovate now, in preparation for 5G, and distinguish themselves from their competitors rather than being dragged down into a no-win competition on the lowest possible subscription price.