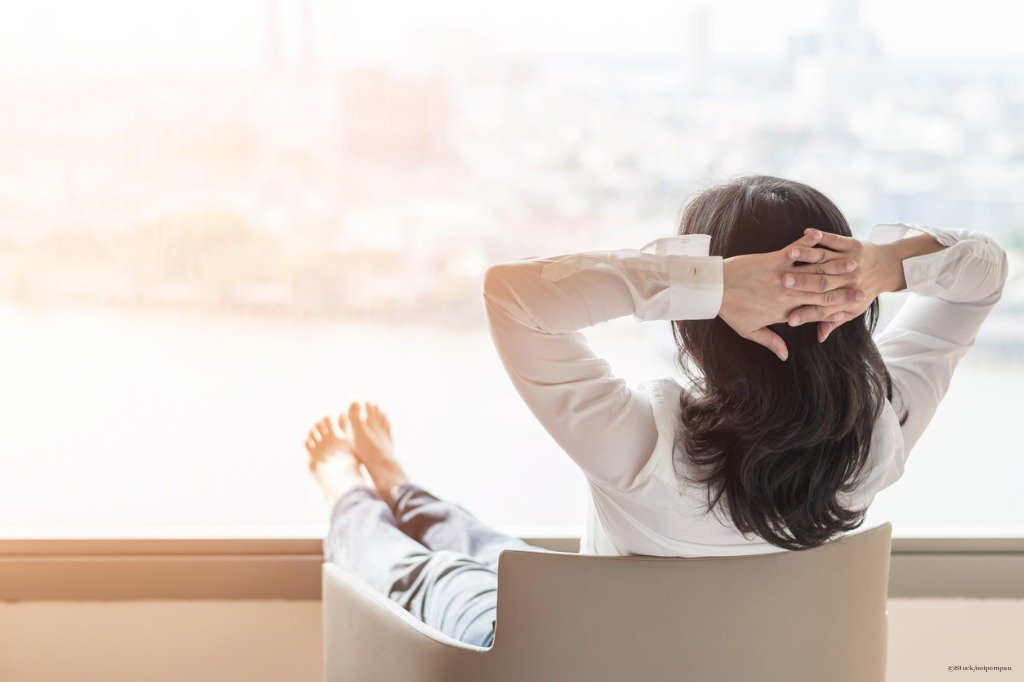 By Ryan Daws | 11th July 2019 | TechForge Media
Categories: Legislation & Government, Networks, Operators, Telecoms,
Ryan is a senior editor at TechForge Media with over a decade of experience covering the latest technology and interviewing leading industry figures. He can often be sighted at tech conferences with a strong coffee in one hand and a laptop in the other. If it's geeky, he’s probably into it. Find him on Twitter: @Gadget_Ry

The Federal Communications Commission (FCC) has voted to relax its rules around who can own spectrum in the 2.5GHz band.

Rules first established in the Kennedy-era required spectrum in the 2.5GHz band to be used for educational purposes. With more spectrum now needed for 5G, the FCC has decided to open up the “underutilised” airwaves.

The FCC voted 3-2 in favour of changing the rules and claims it will help with “closing the digital divide” between rural and more developed areas.

Sprint uses leased spectrum in the 2.5GHz band for its 4G network and its ongoing rollout of 5G. Part of the reason why T-Mobile is willing to splash $26 billion on acquiring Sprint is to use the mid-band spectrum for its own 5G network.

"At long last, we remove the burdensome restrictions on this band, allowing incumbents greater flexibility in their use of the spectrum and introduce a spectrum auction that will ensure that this public resource is finally devoted to its highest-valued use," added Pai.

The FCC also hopes that relaxing the rules will help the US meet its ambitious 5G strategy of establishing itself as the world leader.

However, not everyone agrees with the FCC’s decision. Democrat Commissioner Jessica Rosenworcel tweeted: 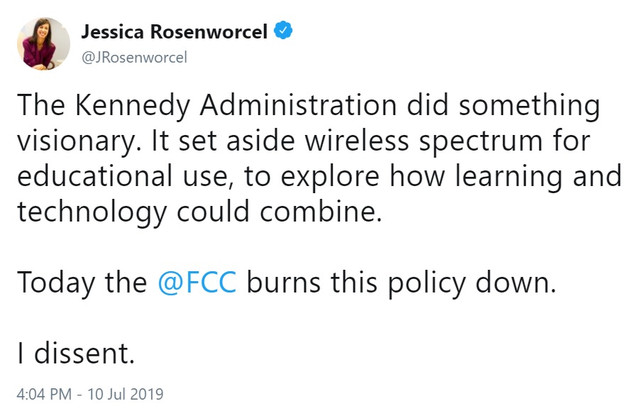 Under the new rules, the FCC will auction 2.5GHz spectrum directly to operators.