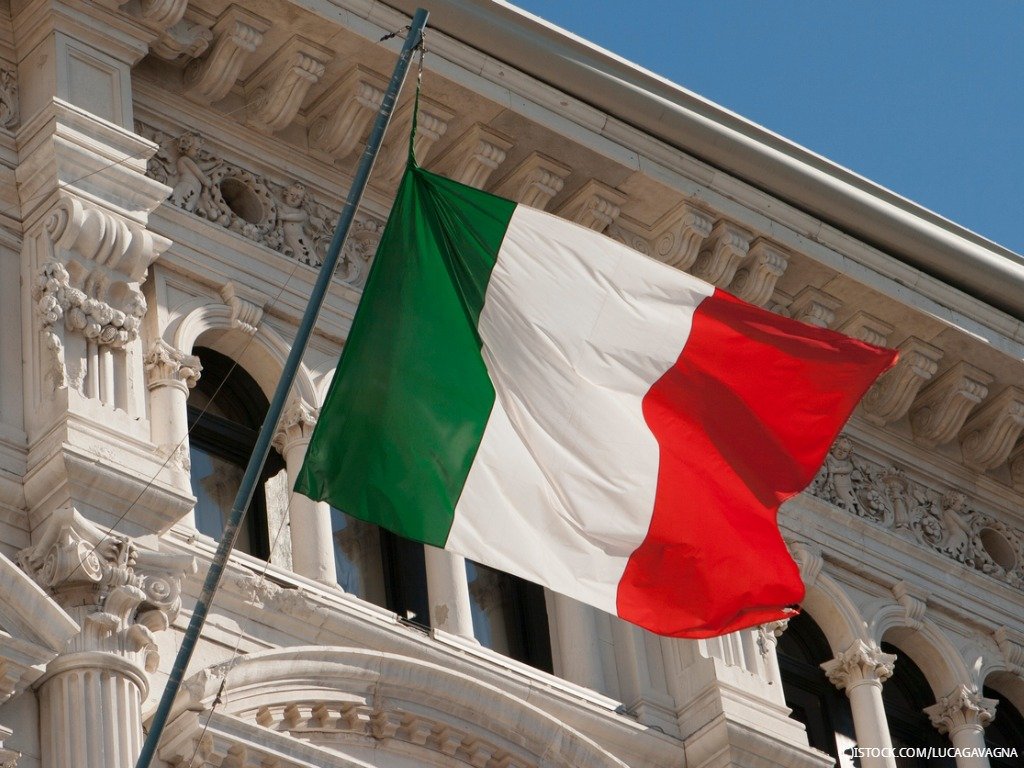 By Telecoms | 8th July 2019 https://telecomstechnews.com/
Categories: Telecoms,
Telecoms is an industry news, comment and analysis hub providing the latest practical, strategic and thought leadership content from across the industry. Telecoms owns and manages two of the leading industry discussions groups on LinkedIn, publishing content directly into streams viewed by over 500,000 industry professionals.

Telecom Italia (TIM) is all set to transform its home country soon with the power of 5G: the telecommunications company will be rolling out initiatives in major cities and industrial districts, along with digital literacy initiatives set to launch all over the country after the summer.

TIM has already initiated the 5G movement in the cities of Rome and Turin and recently added Naples to the list wherein the telecom company has activated 5G and made the first commercial services available for families and companies. The company will further extend the 5G wave to another six major cities, including Milan, Bologna, Verona, Florence, Matera, and Bari. It will also include 30 tourist destinations, 50 industrial districts, and 30 specific projects for big businesses, with speeds of up to 2 gigabits a second.

TIM has also launched the first commercial offers for the public and business customers, in partnership with Samsung, Xiaomi and Oppo to enable an immediate use of the new-generation network. Consumers, as well as business customers, can visit the company website at www.tim.it to buy a handset of their choice with selective subscription plans. Moreover, TIM will also offer the 5G roaming services in six countries, starting within July in Austria, Great Britain and Switzerland and moving on to Spain, Germany and the UAE.

In 2017, Turin became the first Italian city with a 5G mobile network after the municipality signed a memorandum of understanding (MoU) with the company, which announced at that time that it would install more than 100 small cells in the main areas of the city. It had proclaimed that the project would start its metropolitan trial in 2018, with the aim of covering the whole city by 2020.

Later that year, another MoU concerning 5G was signed by the company with San Marino. The republic, which has a population of 33,000 and an area of 61.2 square kilometres, started working with TIM to update the mobile sites of its network with 4.5G and introduce 5G features, such as evolved mast towers (MIMO4x4), carrier aggregation, superior modulation, and cloud architecture.