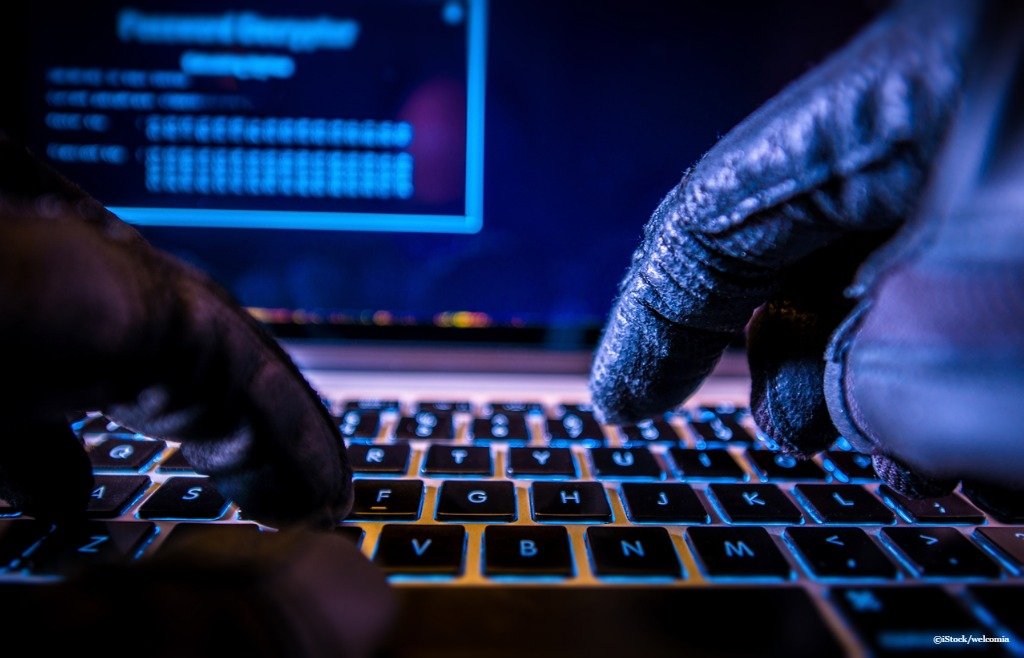 By Ryan Daws | 14th January 2019 | TechForge Media
Categories: Networks, Operators, Security, Telecoms,
Ryan is a senior editor at TechForge Media with over a decade of experience covering the latest technology and interviewing leading industry figures. He can often be sighted at tech conferences with a strong coffee in one hand and a laptop in the other. If it's geeky, he’s probably into it. Find him on Twitter: @Gadget_Ry

A 32-year-old hacker from Surrey, England was arrested for a cyber attack which disabled Liberia’s whole telecoms network.

The hacker, Daniel Kaye, admitted to being hired by a senior official at Liberian telco Cellcom to carry out a cyber attack on rival Lonestar.

“Daniel Kaye was operating as a highly skilled and capable hacker-for-hire. His activities inflicted substantial damage on numerous businesses in countries around the world, demonstrating the borderless nature of cybercrime.

The victims in this instance suffered losses of tens of millions of dollars and had to spend a large amount on mitigating action. Working in collaboration with international law enforcement partners played a key role in bringing Daniel Kaye to justice.”

Kaye built a Mirai botnet for the job which primarily consisted of hacked Dahua security cameras but also devices ‘rented’ from other hackers.

Such botnets are notoriously difficult to control. At its peak, Kaye’s botnet knocked out the entire telecommunications network of Liberia.

Lonestar said it suffered tens of millions of dollars in lost business from the attack. Furthermore, the firm had to pay $600,000 to fix the problems caused by the DDoS.

The attack gained notoriety among security researchers and was dubbed ‘#14’ in the community. At one point, it accounted for over 50 percent of all the Mirai infections on the planet.

“Kaye was a talented and sophisticated cyber criminal who created one of the world's largest networks of compromised computers which he then made available to other cybercriminals with no consideration as to the damage it would cause.

The CPS and the National Crime Agency, together with the authorities in Germany and Cyprus, worked closely in order to bring him to justice.”

Kaye has now been sentenced to 32 months in UK jail for the Liberian DDoS. He was also prosecuted in Germany for a 2016 DDoS on Deutsche Telekom where he received a suspended sentence.

The hacker is said to have been linked with DDoS attacks which hit UK banks Lloyd's, Barclays, and Halifax. 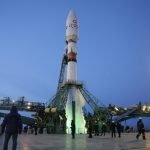 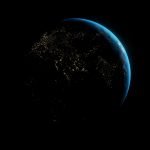 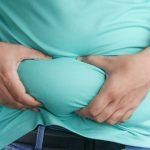 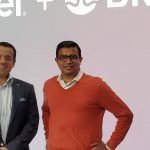