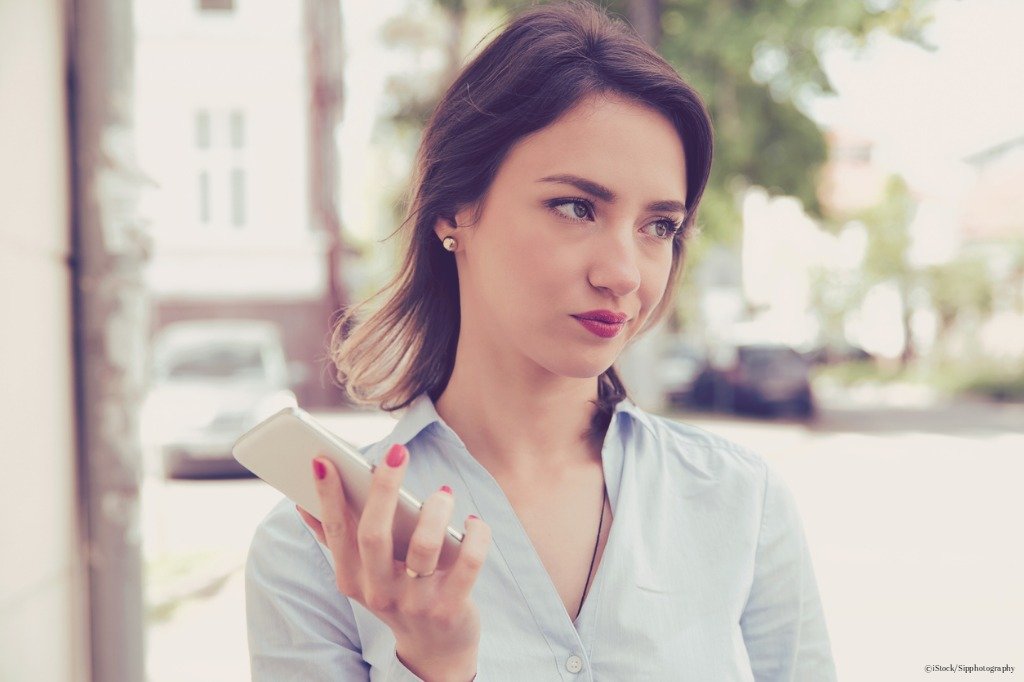 By Ryan Daws | 2nd January 2019 | TechForge Media
Categories: Networks, Operators, Telecoms,
Ryan is a senior editor at TechForge Media with over a decade of experience covering the latest technology and interviewing leading industry figures. He can often be sighted at tech conferences with a strong coffee in one hand and a laptop in the other. If it's geeky, he’s probably into it. Find him on Twitter: @Gadget_Ry

Early speed tests of 5G should be taken with a grain of salt, but those of AT&T’s network appear underwhelming compared to 4G.

AT&T’s 5G network is live in 12 cities. Without supporting handsets the only way to access the network is via a hotspot.

The network’s first consumer mobile 5G device is the Netgear Nighthawk hotspot. There’s a distinct lack of evidence many are using it going by the relative quiet on forums and social networks.

One post on Reddit, however, shows a Speedtest result of 194.88Mbps down on AT&T’s 5G network using the aforementioned hotspot. That’s not bad, although the same user tested AT&T’s 4G network from the same location and received 187.44Mbps down. 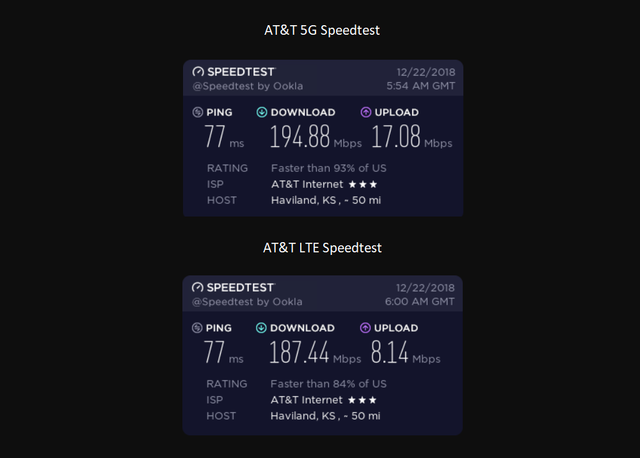 For all the bluster about 5G, a downlink increase of just 7.44Mbps at this point is underwhelming. These speeds will improve over time but anyone jumping in today is set for disappointment.

AT&T will soon change its ‘4G LTE’ indicator on smartphones to ‘5G E’ where the network offers gigabit LTE. This is, of course, still LTE and not true 5G. Less technical users are likely to think they’ve been given a magical upgrade without the expected performance benefits. 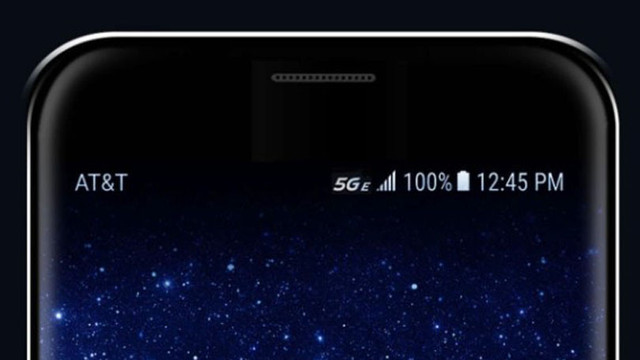 The network is playing a dangerous game with its rush to claim it's the first US network to offer 5G. An underwhelming experience will damage uptake, especially when many users with the ‘5G E’ indicator will believe they’re using the latest generation.