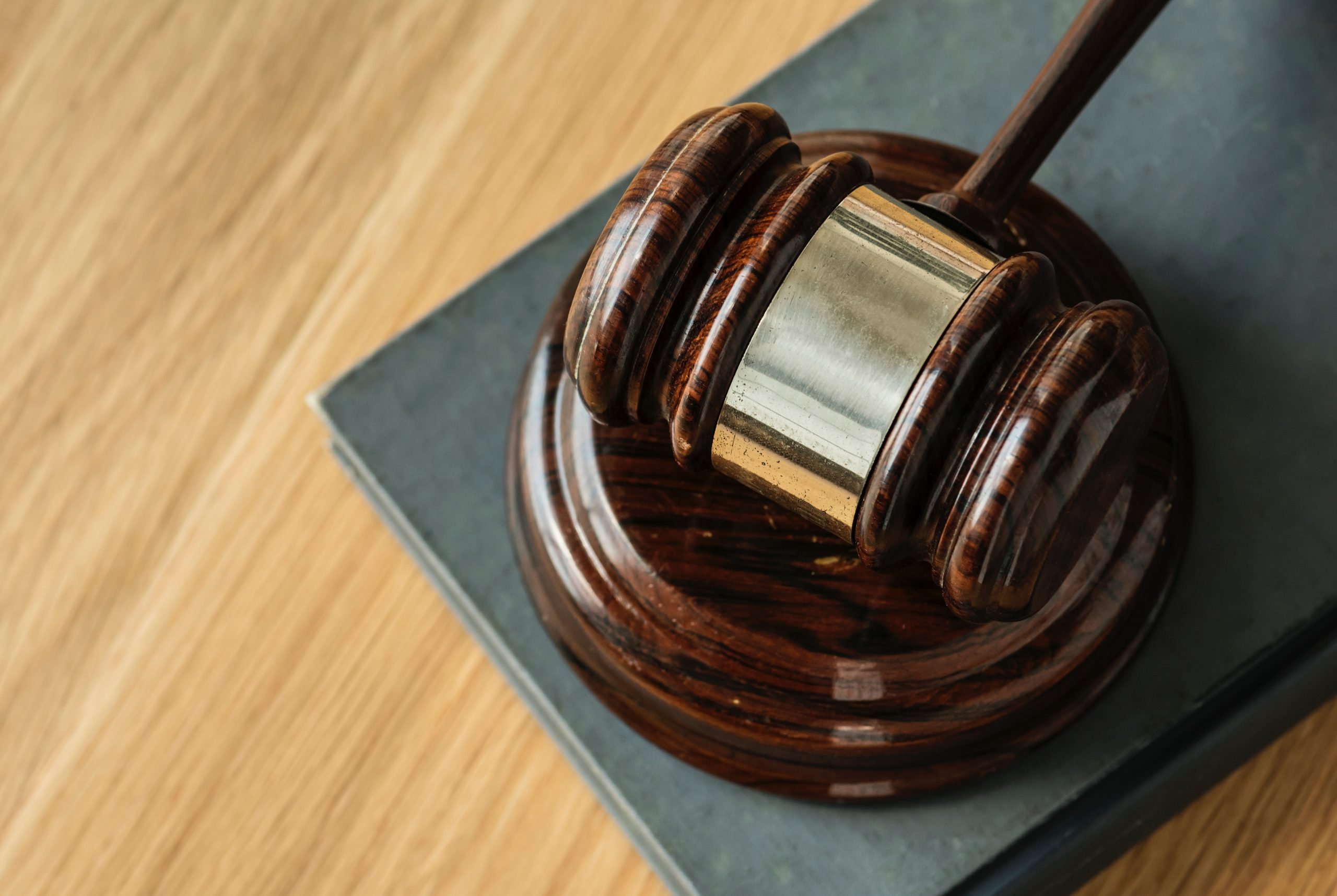 By Ryan Daws | 8th February 2019 | TechForge Media
Categories: Networks, Operators, Telecoms,
Ryan is a senior editor at TechForge Media with over a decade of experience covering the latest technology and interviewing leading industry figures. He can often be sighted at tech conferences with a strong coffee in one hand and a laptop in the other. If it's geeky, he’s probably into it. Find him on Twitter: @Gadget_Ry

While rivals started off by mocking AT&T for its ‘misleading’ 5G-E branding, Sprint is taking it a step further and suing the operator.

Sprint claims it commissioned a survey which found 54 percent of consumers believed the 5G-E networks were the same as, or better than, 5G.

A further 43 percent of respondents believed if they purchase an AT&T device with 5G-E today means it will be 5G compatible. Our savvy readers know that’s not the case, but it’s understandable a typical consumer would think so.

5G-E stands for ‘5G Evolution’ and is actually a LTE network. AT&T argues because it will play a central part of the final 5G network, that justifies the decision to call it 5G-E.

Due to misconceptions that it’s a 5G network, consumers will not be receiving the performance benefits they’d expect. Sprint argues that it’s damaging 5G’s overall reputation while it’s creating a "legitimate early entry into the 5G network space".

If consumers with the many devices that now display ‘5G-E’ believe they either have – or will receive – true 5G when it’s available, that will damage uptake of AT&T’s rivals.

(Photo by rawpixel on Unsplash)