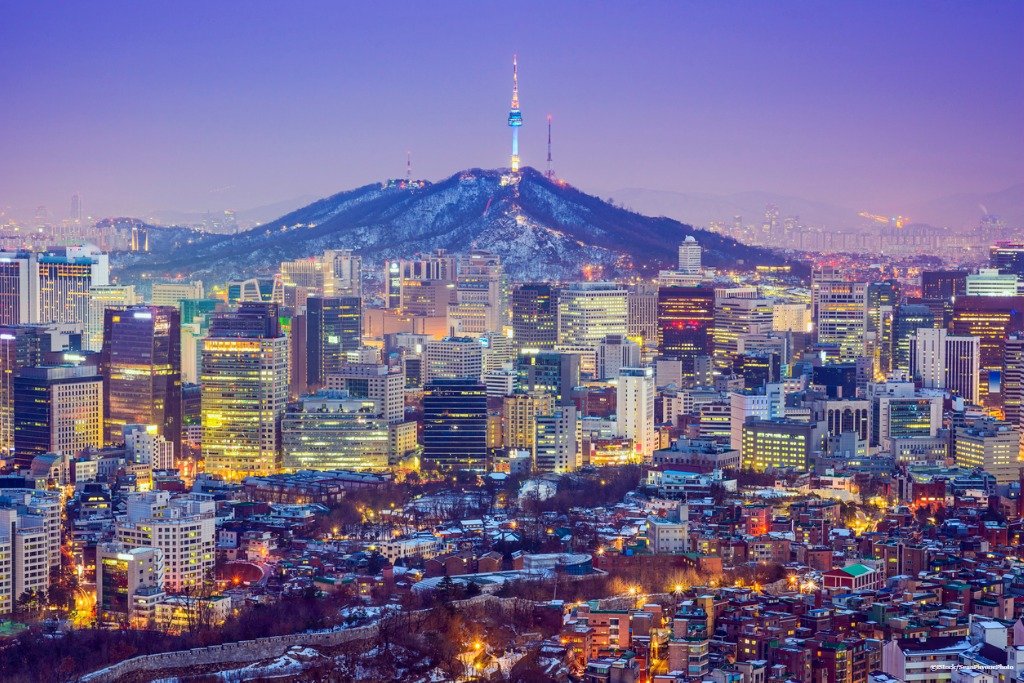 By Ryan Daws | 3rd December 2019 | TechForge Media
Categories: Networks, Operators, Telecoms,
Ryan is a senior editor at TechForge Media with over a decade of experience covering the latest technology and interviewing leading industry figures. He can often be sighted at tech conferences with a strong coffee in one hand and a laptop in the other. If it's geeky, he’s probably into it. Find him on Twitter: @Gadget_Ry

The Ministry of Science and ICT in South Korea reports the country is close to hitting the milestone of four million 5G subscribers.

While it's often debated whether South Korea or the US was first to launch a commercially available 5G network, both countries were among the first.

This leadership makes South Korea closely watched by industry observers for how their 5G rollout is progressing, including the pace of adoption.

5G adoption is happening fast in South Korea. As of October, the ministry reports that 5G networks across the country had 3.98 million subscribers.

In September, the ministry says 516,000 more people subscribed to 5G services. In fact, a minimum half a million new 5G subscribers have been added every month since networks launched in April.

If that pace continued throughout October and November, it's likely the four million 5G subscribers milestone has already been exceeded. While Christmas in South Korea isn't as present-oriented as in the West, the holiday may also provide some further uptick in adoption in December.

To date, the highest rise in subscribers was in August when Samsung launched its Galaxy Note 10 5G smartphone.

SK Telecom has the most 5G subscribers with 1.77 million, followed by KT's 1.21 million and LG Uplus' 1 million.

Traffic growth has also been substantial. In October, the ministry notes a total of 105,000 terabytes of traffic was recorded on 5G networks. Users consumed an average of 28 gigabytes of data that month.

In a bid to handle the exploding amount of traffic, South Korea plans to double 5G spectrum allocation by 2026.

While 5G networks in South Korea are currently not standalone and use 3.5GHz spectrum, the country plans to develop standalone 2.8GHz spectrums early next year.