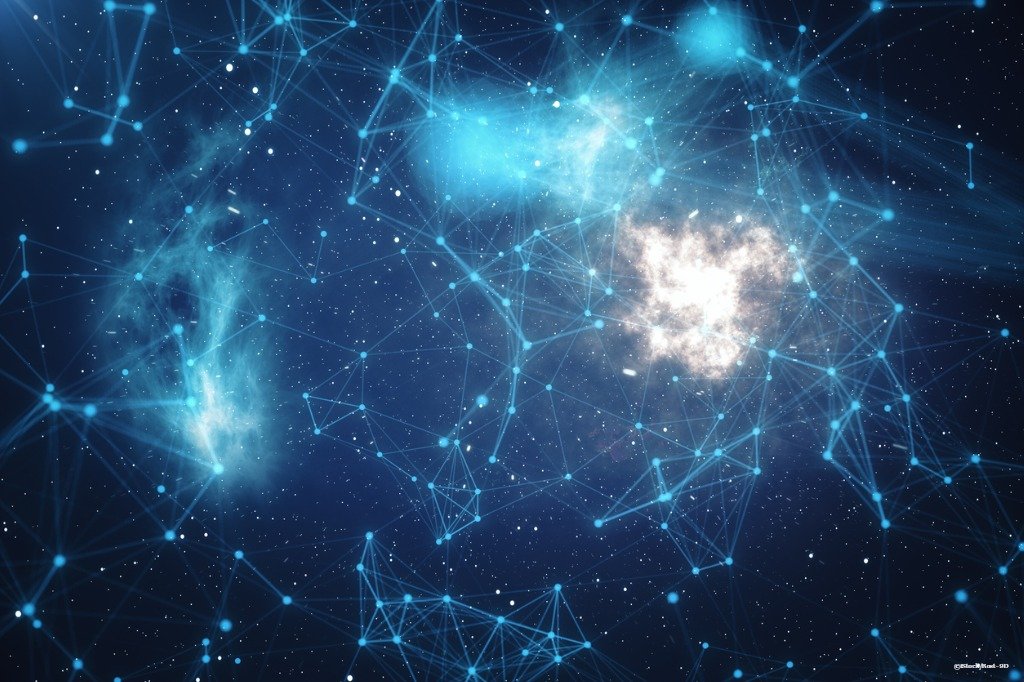 By Ryan Daws | 5th April 2019 | TechForge Media
Categories: Networks, Rural Telecoms,
Ryan is a senior editor at TechForge Media with over a decade of experience covering the latest technology and interviewing leading industry figures. He can often be sighted at tech conferences with a strong coffee in one hand and a laptop in the other. If it's geeky, he’s probably into it. Find him on Twitter: @Gadget_Ry

Amazon has confirmed plans to launch a constellation of 3,236 satellites for global internet connectivity.

GeekWire first discovered the plans known as ‘Project Kuiper’ which refers to the name of an icy asteroid belt situated between Neptune and Pluto. 3,236 satellites would be deployed across three altitudes of earth's orbit under Amazon's plans.

In an emailed statement, Amazon wrote:

“Project Kuiper is a new initiative to launch a constellation of low Earth orbit satellites that will provide low-latency, high-speed broadband connectivity to unserved and underserved communities around the world.

This is a long-term project that envisions serving tens of millions of people who lack basic access to broadband internet. We look forward to partnering on this initiative with companies that share this common vision."

Amazon's plans sound along the same lines as those of SpaceX. The Elon Musk-founded company has launched under 100 satellites as of writing but have approval for thousands as part of its ‘Starlink’ initiative. SpaceX was granted permission last year to launch satellites in low-orbit for greater speeds, reliability, and to reduce ‘space junk’.

Several companies have launched initiatives which aim to deliver vital connectivity in hard-to-reach and undeveloped areas.

Project Loon, for example, is Google's attempt to provide connectivity by using stratospheric balloons. Microsoft aims to use ‘white space’ to deliver basic connections in rural locations and has conducted tests in Africa, the Philippines, and the US.

Amazon's initiative is likely in its very early stages. Attaining the necessary permission to launch satellites is a huge task in itself.

We hope Amazon's plans move beyond the drawing board and can deliver the global connectivity needed to bring opportunities to underserved areas, but don't expect a commercial launch anytime soon.