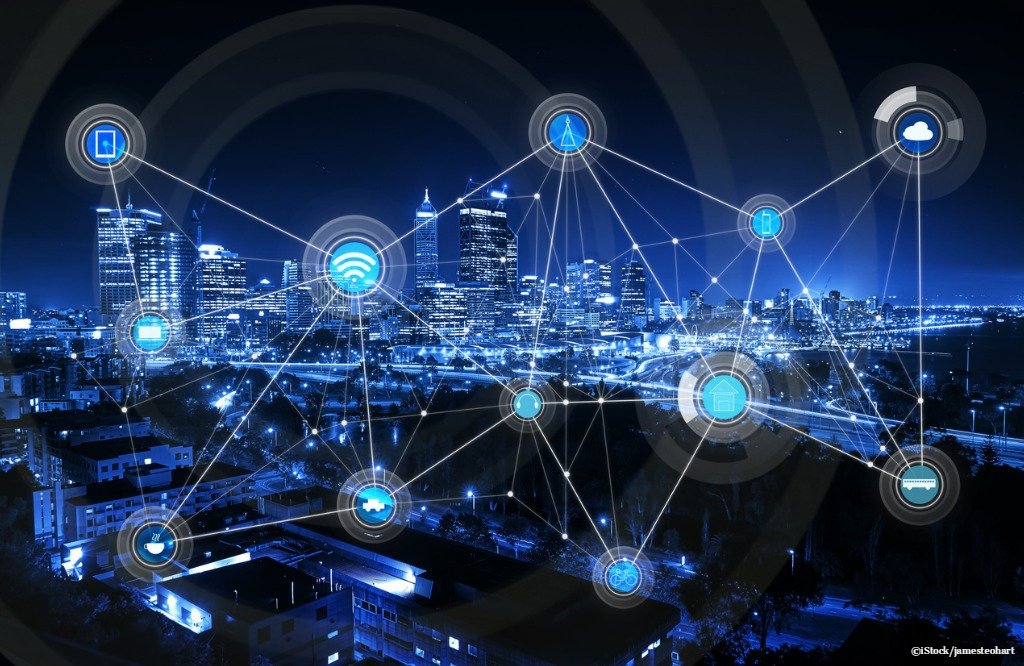 By Ryan Daws | 27th September 2018 | TechForge Media
Categories: IoT, Networks,
Ryan is a senior editor at TechForge Media with over a decade of experience covering the latest technology and interviewing leading industry figures. He can often be sighted at tech conferences with a strong coffee in one hand and a laptop in the other. If it's geeky, he’s probably into it. Find him on Twitter: @Gadget_Ry

Telstra and Swedish telecoms vendor Ericsson have set a new record for NB-IoT range with nothing more than software upgrades.

Ericsson’s breakthrough extends the 3GPP standards-based limit from around 40km out to 100km and can be activated without changes to physical NB-IoT hardware.

We’re partnering with Telstra to deliver its customers a world-leading capability in NB-IoT extended range cells and demonstrating the huge opportunity that IoT represents in rural and regional areas for both Australia and globally, particularly for logistics and agriculture.”

The upgrade builds upon Telstra’s existing leadership in Australia in NB-IoT as the only provider in the country, and one of the first globally, to offer both NB-IoT and Cat M1 technologies.

Cat M1 was launched by Telstra last year and covered approximately three million square kilometres. This was followed by the launch of NB-IoT in January 2018.

With this latest innovation, Telstra’s NB-IoT network covers around three and a half million square kilometres; providing enhanced accessibility and reliability.

“Telstra already had Australia’s largest IoT coverage with Cat M1 across our 4G metro, regional and rural coverage footprint. With this NB-IoT extended range feature, we have now extended our coverage to more than three and a half million square kilometres, delivering our customers the best IoT coverage and capability in the country.

Once again Telstra, working closely in partnership with Ericsson, has delivered innovation that ensures the benefits of IoT technology can be enjoyed by the largest number of Australians, not just those in the cities and towns.”

"Whether it's leakage prevention with smart water meters or environmental monitoring to keep our oceans clean and estuaries safe from contaminants, water utilities across the country are using IoT technology to better track, monitor, and conserve water," the company said during the conference.

A Captis NB-IoT temperature sensor was used for the demo, located 94km from the Telstra base station on Mount Cenn Cruaich in New South Wales, Australia.

The performance of the network in reaching difficult areas was demonstrated with a sensor placed three floors below ground level in an underground parking lot in central Sydney that was beyond the reach of regular LTE signals.

What are your thoughts on Ericsson’s NB-IoT achievement? Let us know in the comments.