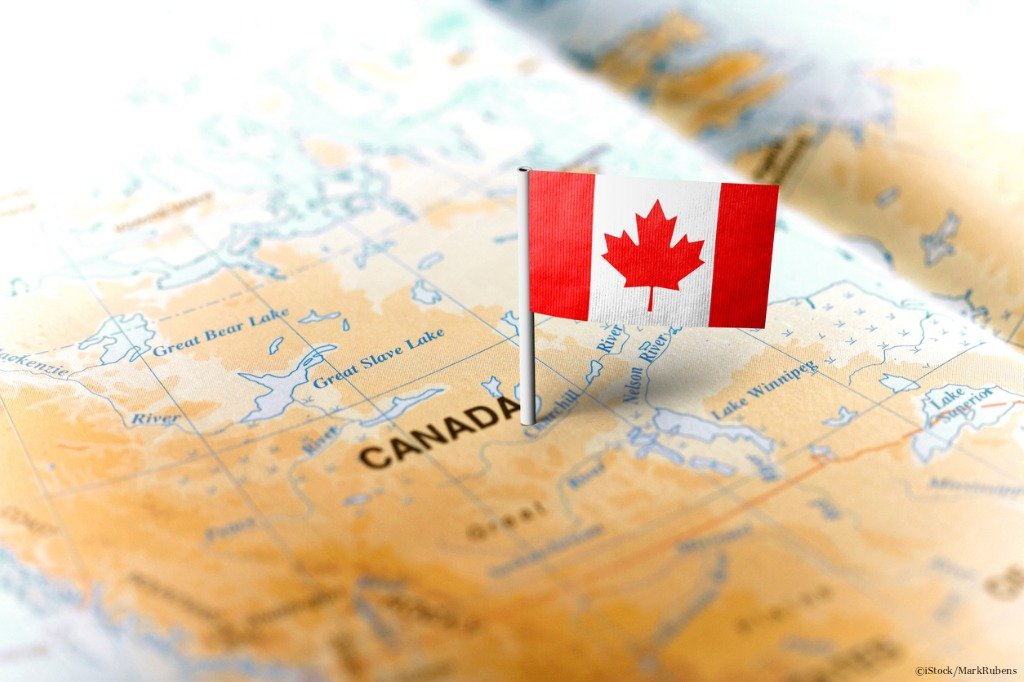 By Ryan Daws | 24th September 2018 | TechForge Media
Categories: Legislation & Government, Networks, Security, Telecoms,
Ryan is a senior editor at TechForge Media with over a decade of experience covering the latest technology and interviewing leading industry figures. He can often be sighted at tech conferences with a strong coffee in one hand and a laptop in the other. If it's geeky, he’s probably into it. Find him on Twitter: @Gadget_Ry

Canada says it has safeguards in place that means it doesn’t need to follow the US and Australia in banning Chinese telecoms firms like Huawei.

Telecoms networks represent some of a nation’s most critical infrastructure. With 5G, that reliance is set to increase even further due to use cases such as healthcare, driverless cars, and smart cities.

The most notable is the US, which has been resolute in maintaining a ban on equipment from Chinese firms such as Huawei in national infrastructure.

Australia banned Huawei from its National Broadband Network (NBN) but has allowed the company’s equipment to be used in previous generation mobile networks.

Earlier this year, however, Australia decided it would follow the US in banning Huawei from its 5G networks.

Canada believes it doesn’t need to follow similar bans as it has the necessary safeguards in place to mitigate any national security risks.

“We have a very advanced relationship with our telecommunications providers, something that is different from most other countries from what I have seen.

We have a program that is very deep in terms of working on increasing that broader resilience piece especially as we are looking at the next-generation telecommunications networks."

The relationship Canada has with its telecoms equipment providers is similar to its ‘Five Eyes’ partner, the UK.

Back in 2010, the UK established its dedicated HCSEC (Huawei Cyber Security Evaluation Centre) facility. Experts from security agency GCHQ examine the company’s equipment for any potential security threats prior to use in national infrastructure.

Until earlier this year, HCSEC had only ever identified minor issues with the use of Huawei’s equipment, but could still assure it did not pose a risk.

However, back in July, HCSEC identified shortcomings in the company’s engineering processes that resulted in the centre only being able to provide ‘limited assurance’ that risks had been sufficiently mitigated.

Huawei welcomed the report, saying it showed HCSEC is working:

"The report concludes that HCSEC's operational independence is both robust and effective. The oversight board has identified some areas for improvement in our engineering processes.

We are grateful for this feedback and are committed to addressing these issues. Cybersecurity remains Huawei's top priority, and we will continue to actively improve our engineering processes and risk management systems."

Canada appears to be more aligned to the UK when it comes to not banning the use of Chinese equipment, but taking necessary precautions to mitigate any potential risks.

The country has established a series of ‘White Labs’ which test equipment for backdoors and capabilities that could allow Chinese hackers to covertly intercept data or disable communications networks.

Other partners in the Five Eyes relationship – the US, Australia, and New Zealand – are leaning towards simply banning equipment.

When Mr Jones was asked whether Canada’s approach will breach security obligations with its Five Eyes partners, he responded:

“One of the things we are looking at with our Five Eyes partnership is to make sure they are aware of our program, our approach which is very comprehensive in terms of dealing with the full risks across the telecommunications sector.”

Washington, in particular, is pressuring its Five Eyes partners to join the US and Australia in banning Chinese telecoms equipment.

Jones believes excluding telecoms equipment manufacturers leads to an increased security risk as it reduces the number used. If a specific vendor’s equipment is compromised, it would represent a larger proportion of the network.

Canada is attempting to make the case for the testing model to the US and Australia, says Jones.

With vendors such as Nokia and Ericsson having their own links to China’s Communist Party, officials concerned about national security should be testing all equipment anyway.

Do you agree with Canada’s decision not to ban Chinese telecoms firms? Let us know in the comments.