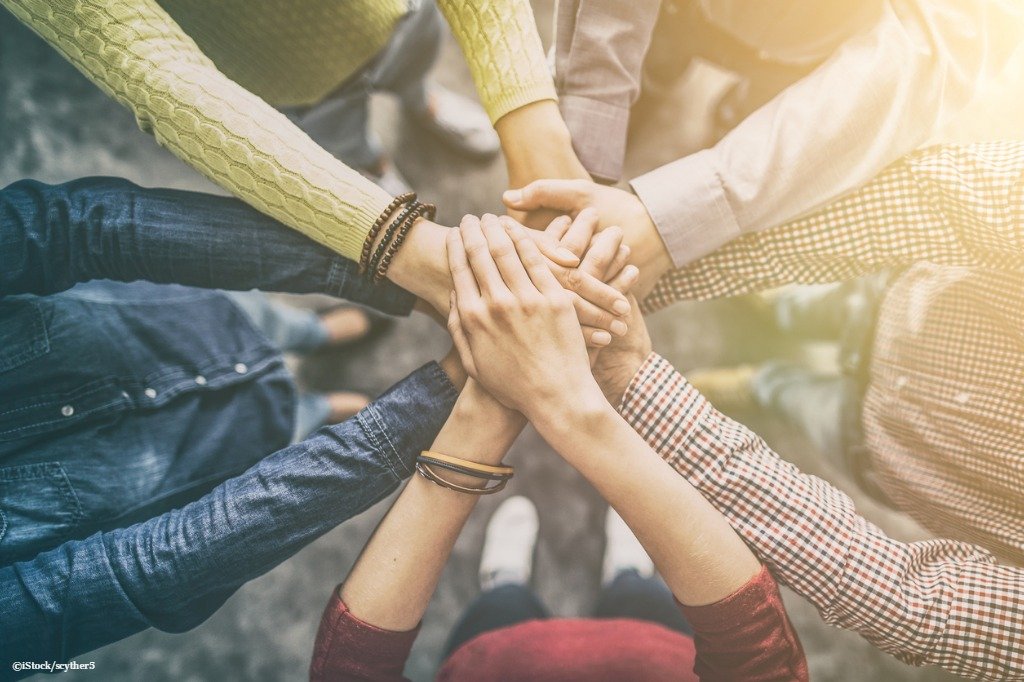 By Ryan Daws | 19th October 2018 | TechForge Media
Categories: IoT, Networks, Operators, Telecoms,
Ryan is a senior editor at TechForge Media with over a decade of experience covering the latest technology and interviewing leading industry figures. He can often be sighted at tech conferences with a strong coffee in one hand and a laptop in the other. If it's geeky, he’s probably into it. Find him on Twitter: @Gadget_Ry

T-Mobile’s partnership with Twilio bears fruit in the form of a software development kit for the operator’s NB-IoT network.

NB-IoT (Narrowband Internet of Things) is a wide area, low power network. Use of the network enables IoT devices to be operational for much longer, reducing the ongoing costs of maintenance.

In a press release, T-Mobile wrote:

NB-IoT is built for smaller data packets, such as timestamps, GPS coordinates and status updates for a variety of industries, from smart metering to health device monitoring.

With the power and cost efficiencies generated by NB-IoT, the market is ripe to open for new categories of lower cost, battery efficient internet-connected devices that don’t exist today. T-Mobile is the first to deploy an NB-IoT network in the US, which launched nationwide in July.”

Twilio’s platform expands upon its ‘Programmable Wireless’ service first introduced to T-Mobile back in April.

“Together with Twilio, the Un-carrier is unleashing developers and building an entirely new ecosystem for IoT solutions,” T-Mobile CEO John Legere said.

A partnership was formed between T-Mobile and Twilio back in May 2016 but until now it’s produced very little. The companies now appear to be making up for lost time.

Twilio Narrowband is the first developer platform for NB-IoT in the US. Alongside its platform, Twilio introduced the ‘Breakout Software Development Kit’ which enables developers to optimise their IoT deployments.

The Breakout SDK handles tasks such as network registration and intelligently optimises communication between devices and cloud services. based on the network capability requirements across IP, Non-IP, and SMS.

“By applying Twilio’s proven approach for cellular IoT connectivity to Narrowband, it will remove barriers so developers can focus on building devices and dreaming up new use cases that don’t yet exist,” said Chetan Chaudhary, GM and VP of IoT at Twilio.

Twilio’s Narrowband Developer Platform will be available from Twilio in the US for beta access in early 2019 and will be offered in three pricing plans: