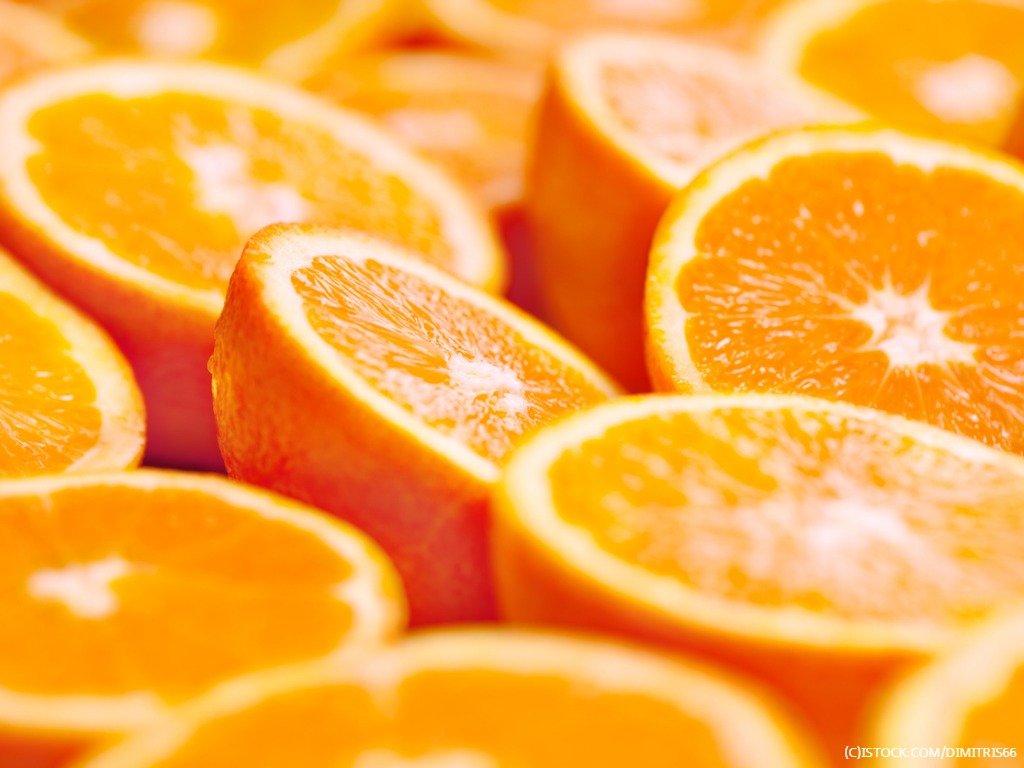 Orange has announced the commercial launch of its Long Term Evolution for Machines (LTE-M) network in France, which follows the opening of Orange’s first LTE-M network in Belgium in May 2018.

The launches mark Orange’s progress in serving the connected object market and underline its commitment to deploy LTE-M and LoRa as its leading IoT technologies across its European footprint. The company said it will further add LTE-M networks in Spain and Romania by the end of 2018.

The combination of LTE-M and LoRa technologies will allow Orange to support the explosion in the IoT market and address the wide range of use-cases. LTE-M, which is a technology dedicated to connected objects and deployed on Orange’s 4G networks, will address objects that are on the move, in buildings or underground places. They are therefore suitable for logistical monitoring, telemonitoring, remote assistance and fleet management.

LoRa is a technology solution that addresses very low battery power consumption use-cases with inexpensive modules and with a large and growing ecosystem from sensors to applications. Orange has been a long-standing supporter of LoRa technology deploying a national network in France which some 250 corporate customers already using it.

Since the launch in Belgium, Orange has been undertaking extensive trials of LTE-M in several other European markets throughout 2018 allowing customers, partners and device manufacturers to test and develop different use-cases in different sectors of activity like utilities electricity, gas and water, industry and logistics.

LTE-M compatible devices will be available by the end of the year on Datavenue Market, the Orange Business Services marketplace dedicated to IoT objects and connectivity.

Back in December, Orange Belgium announced it would be nationally rolling out Narrow Band-IoT (NB-IoT) and LTE-M technologies on its network. They are Low Power Wide Area (LPWA) cellular network layers that facilitate large number of objects to be connected to IoT.