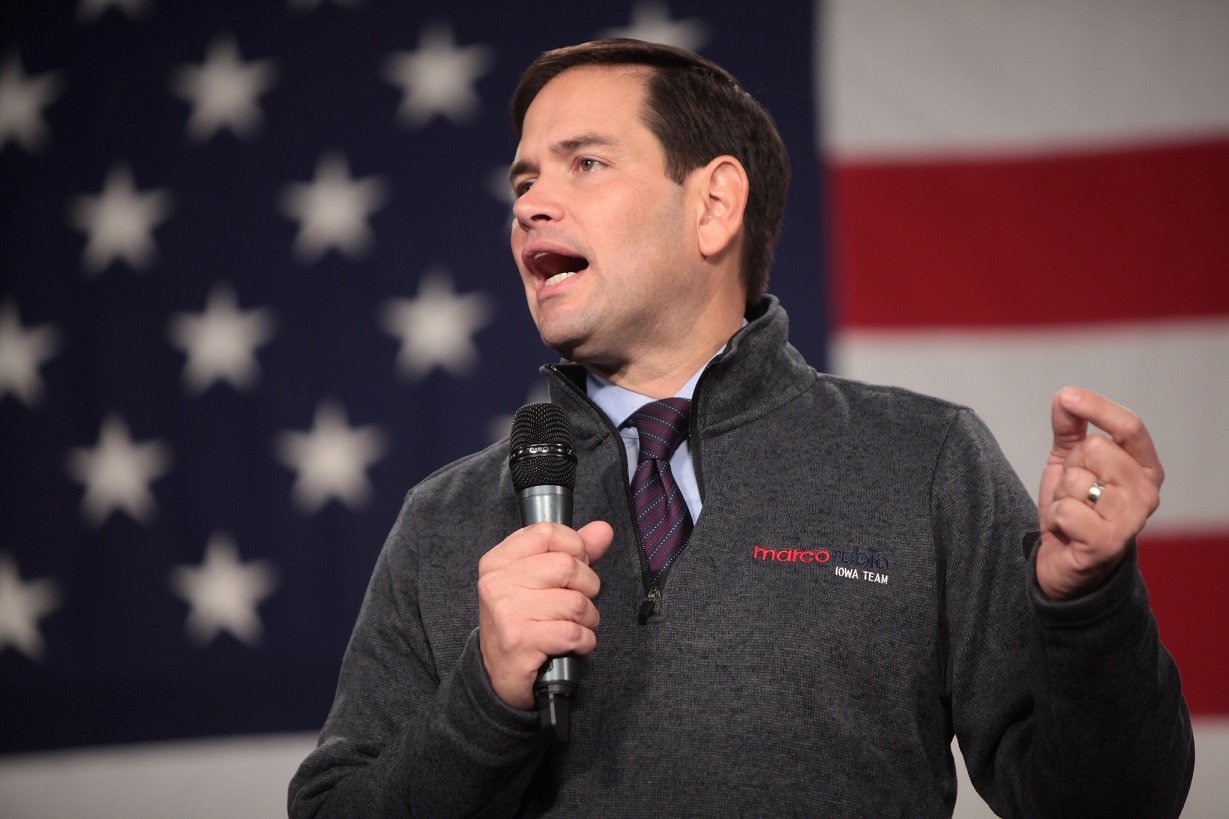 By Ryan Daws | 29th May 2018 | TechForge Media
Categories: Legislation & Government,
Ryan is a senior editor at TechForge Media with over a decade of experience covering the latest technology and interviewing leading industry figures. He can often be sighted at tech conferences with a strong coffee in one hand and a laptop in the other. If it's geeky, he’s probably into it. Find him on Twitter: @Gadget_Ry

Despite the latest decision from Trump’s administration to reverse the ban on ZTE, Republican Senator Marco Rubio has raised concerns after saying a bill to stop Chinese telecoms companies from operating in the US would garner super-majority support in Congress.

At the start of this month, Chinese telecoms giant ZTE was banned from operating in the US — reportedly due to violations of export restrictions and making repeated false statements. ZTE estimates the suspension of its operations to have caused at least $3 billion in losses.

None of these companies should be operating in this country

Trump’s administration overturned the ban. Earlier this month, Trump tweeted that it was “reflective of the larger trade deal we are negotiating with China and my personal relationship with President Xi [Jinping]”.

In the US, the move was widely opposed.

On Sunday, Senator Rubio warned Congress would move to block the deal. “None of these companies should be operating in this country,” Rubio told Face the Nation on CBS. “None of them. They are used for espionage.”

“Most members of Congress have come to understand the threat China poses. There’s a growing commitment in Congress to do something about what China is trying to do to the US, and this is a good place to start.”

Some observers have scrutinised the timing of Trump’s decision to overturn the ZTE ban and have accused his administration of corruption enabling his children to pursue business deals and accumulate wealth.

Do you think Congress should block Chinese telecoms companies? Let us know in the comments.