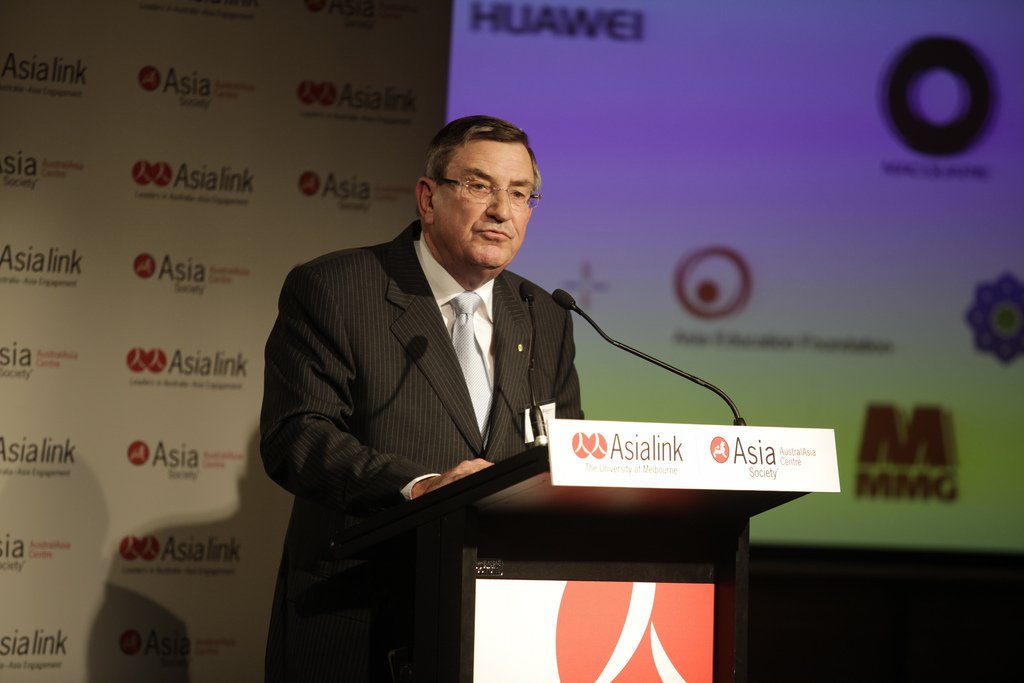 By Ryan Daws | 14th June 2018 | TechForge Media
Categories: Legislation & Government, Networks, Telecoms,
Ryan is a senior editor at TechForge Media with over a decade of experience covering the latest technology and interviewing leading industry figures. He can often be sighted at tech conferences with a strong coffee in one hand and a laptop in the other. If it's geeky, he’s probably into it. Find him on Twitter: @Gadget_Ry

A chairman from Huawei disputes reports suggesting the company has been locked-out from participating in Australia’s 5G network rollout.

Citing senior sources, Australian Financial Review said Huawei is 'all but certain to be excluded from providing equipment' towards Australia’s 5G network. The publication says the nation’s security and defence agencies are 'firmly against' Huawei’s involvement.

“Huawei and ZTE must report to a communist party cell at the top of their organisations,” he warned. “Let me issue a clarion call to this parliament, to the media and to the Australian public: Australia’s 5G network must not be sold to these telcos.”

Australian PM Malcolm Turnbull previously barred Huawei from bidding for the National Broadband Network (NBN) during his tenure as communications minister. Danby called on Turnbull in Parliament to take a similar approach with 5G.

Huawei Australia Chairman John Lord went on ABC radio to say the company has not been told it’s been locked-out from participating.

Lord remains upbeat about Huawei’s chances after saying the company is maintaining an open, two-way dialogue with the government and that executives were being ‘welcomed’ in Canberra on Thursday.

“As late as last night I was briefed that our senior team had been down talking to the Critical Infrastructure Centre only yesterday talking about cybersecurity and 5G,” Lord told ABC Radio.

Concerns over Huawei and national security are nothing new. In the U.S, Telecoms reported on comments last month from Republic Senator Marc Rubio who said a bill to stop Chinese companies from operating in the country would garner super-majority support in Congress.

Here in the UK, a dedicated Huawei Cyber Security Evaluation Centre has been set up — at the willingness of the company — to have all of its equipment checked by intelligence services before use in critical infrastructure.

In a 2012 speech, Lord floated the idea of a similar centre being established in Australia:

"In the age of globalisation, no country has the ability to sustain its own isolated ICT industry, indeed no country should," he said. “All countries must also develop security assurance frameworks to effectively analyse technology products which are globally sourced.”

Do you think Huawei should be able to participate in Australia’s 5G network? Let us know in the comments.