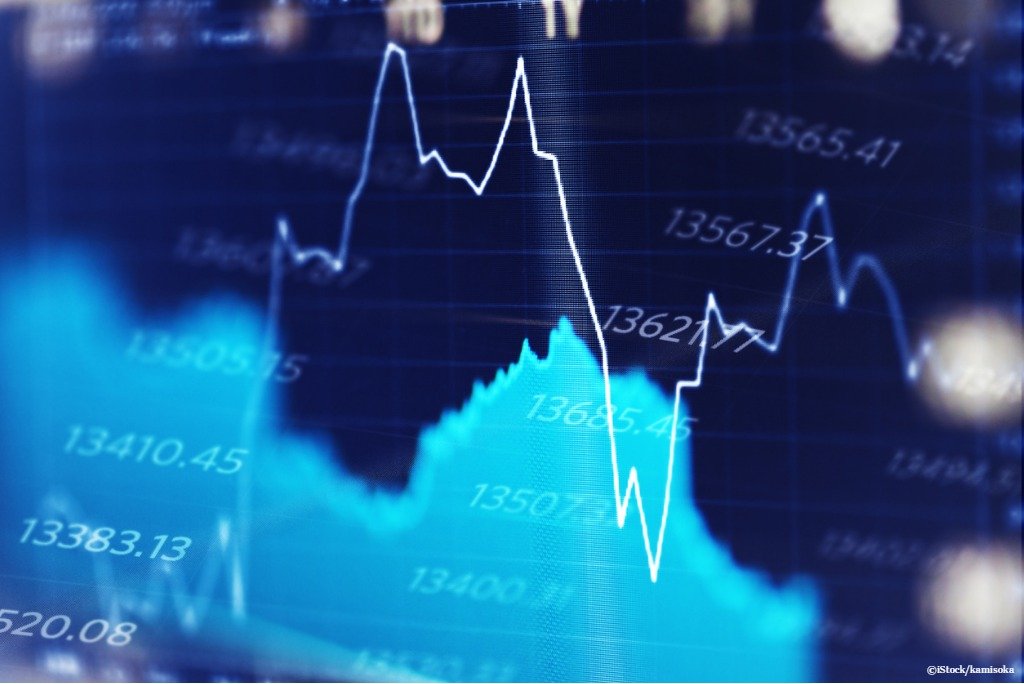 By Ryan Daws | 16th July 2018 | TechForge Media
Categories: Legislation & Government, Networks, Telecoms,
Ryan is a senior editor at TechForge Media with over a decade of experience covering the latest technology and interviewing leading industry figures. He can often be sighted at tech conferences with a strong coffee in one hand and a laptop in the other. If it's geeky, he’s probably into it. Find him on Twitter: @Gadget_Ry

Investors are ready to bet on ZTE once again following a surge in the company’s shares after the reversal of its ban from the US market.

Chinese telecoms giant ZTE has faced a tough few months. The company was banned from the US market with the administration citing the company violated export restrictions to North Korea and Iran.

Following the ban, ZTE was forced to suspend its operations which the company estimates cost it $3 billion. The decision to reverse it faced accusations of corruption but it was undoubtedly a much welcome reprieve for ZTE.

With the news that ZTE would once again be allowed to operate in the US market, its shares climbed as much as 15 percent. In fact, the company’s shares marked a month’s high in Hong Kong.

“This will push investors to reconsider their overly pessimistic expectations.

The communications sector had led market declines since the start of the year. It’s fully reflected concerns about shrinking capital expenditure, the ZTE issue. and China-US relations.”

In return for the ban reversal, ZTE had to pay a penalty of over $1.4 billion, replace its board, and have its operations monitored by US-appointed compliance overseers.

The ban, and subsequent reversal, continues to be set to a backdrop of a ‘trade war’ between the US and China. This continues to be a concern for global investors with the Trump administration said to be preparing a further $200bn worth of tariffs on Chinese goods.

What are your thoughts on the ZTE ban reversal? Let us know in the comments.