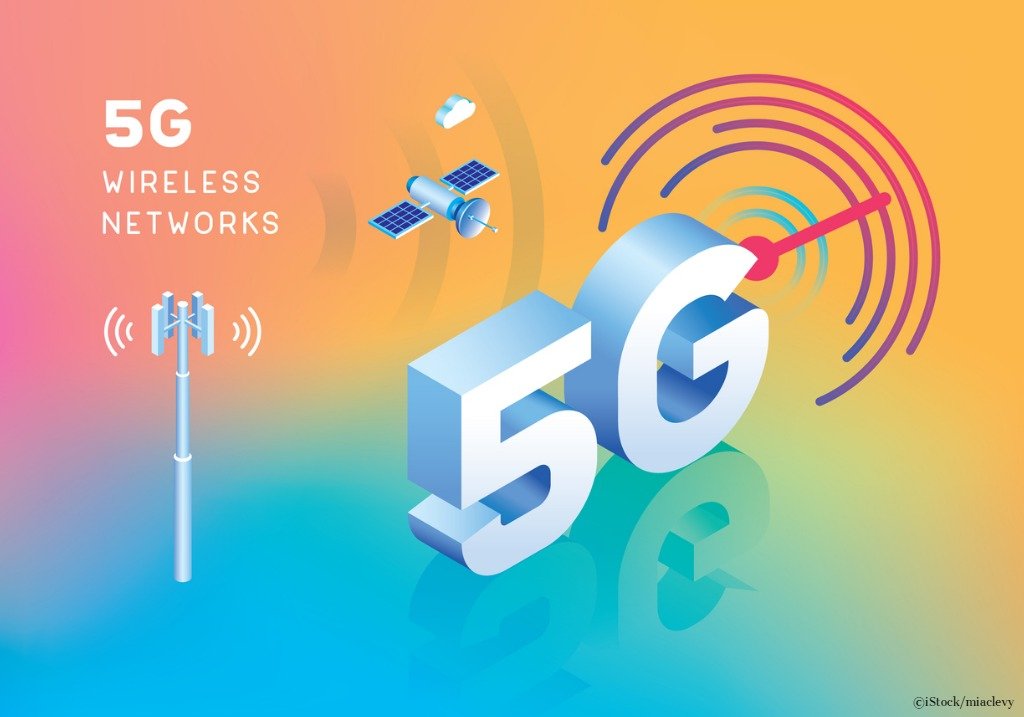 By Ryan Daws | 14th August 2018 | TechForge Media
Categories: IoT, Legislation & Government, Networks, Security,
Ryan is a senior editor at TechForge Media with over a decade of experience covering the latest technology and interviewing leading industry figures. He can often be sighted at tech conferences with a strong coffee in one hand and a laptop in the other. If it's geeky, he’s probably into it. Find him on Twitter (@Gadget_Ry) or Mastodon (@gadgetry@techhub.social)

The head of UK spy agency GCHQ has warned 5G will increase threats of digital terrorism due to its expected use in critical infrastructure.

Jeremy Fleming, Head of UK spy agency GCHQ, wrote in the Sunday Times to raise his concerns about the next generation of mobile networks.

5G is expected to expand beyond its current primary use for mobile broadband to connect ‘things’ in the IoT (Internet of Things) which is set to have a huge impact across our lives – from utilities, to smart cities, to driverless cars.

The problem with all this interconnectivity is that it opens up more points of vulnerability, with potentially devastating consequences.

“These changes will bring huge benefits to us all. They will transform healthcare, create smart, energy-efficient cities, make work lives more productive, and revolutionise the relationship between business and the consumer.

But they also bring risks that – if unchecked – could make us more vulnerable to terrorists, hostile states, and serious criminals.”

A major concern for security agencies is the use of equipment built in other nations that could be used by a hostile state to shut down critical infrastructure.

Much of the focus of this debate has been telecommunications equipment supplied by Chinese companies such as Huawei and ZTE. Australia and America, in particular, are debating whether to ban Chinese companies from their 5G infrastructure.

However, as Telecoms reported yesterday, even Western counterparts such as Nokia and Ericsson have links to China’s Communist Party.

In the UK, GCHQ and Huawei operate a joint centre whereby all of the company’s equipment is checked by intelligence services before use in critical infrastructure.

HCSEC has often found minor problems in the past, but little cause for concern. That is, until last month, when it reported it could only provide limited assurance that risks to UK national security had been sufficiently mitigated.

Part of HCSEC’s concerns regarded the sourcing of components from outside suppliers which are used in Huawei products.

When it comes to preventing terrorism in general, Fleming once again opens up the debate about whether services used to promote and organise terror should be accessible by the government.

Former Home Secretary Amber Rudd wanted technology companies to ensure they can provide access to private communications between individuals upon request. This would have required knowingly implementing a ‘backdoor’ which puts legitimate users at risk.

Fleming believes that ‘principles allowing industry and governments to demonstrate responsible access that protects privacy are within reach’, but fails to elaborate how.

He says that it will require close and open cooperation between government and companies, as well as the adequate legislation and oversight to maintain public confidence. The problem is finding the solution which strikes a balance with regards to safety and privacy.

Do you agree with Fleming’s thoughts? Let us know in the comments.