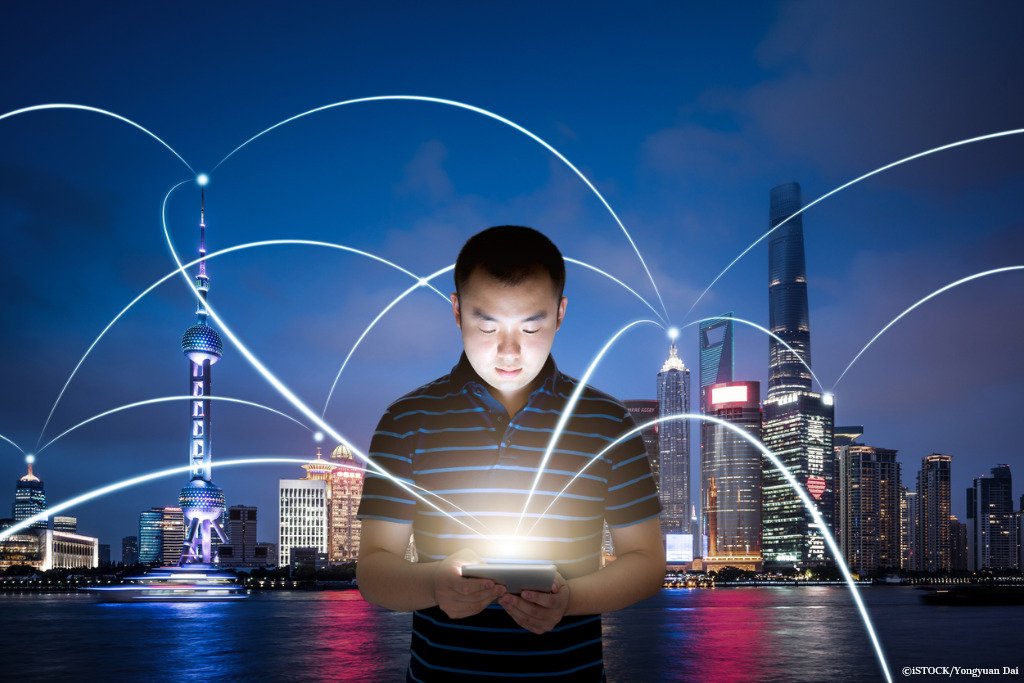 SK Telecom continues to be at the forefront of next-gen technologies with the development of WiFi offering quadruple the speed of the current standard.

The aim for the WiFi technology is to offer speeds at least as fast as 5G. Built on the IEEE’s 802.11ax standard, the new technology is able to deliver speeds up to 4.8Gbps — or nearly four times faster than current.

Existing 802.11ac WiFi technology is able to support up to 1.3 Gbps speeds. Few customers will ever reach anywhere near the maximum speed for their internet connection, but it helps to ensure wireless technology does not become a limitation further down the line.

SK Telecom’s new WiFi should help with dense traffic scenarios thanks to support for Dynamic Sensitivity Control (DSC) technology, and MIMO-OFDMA (a multiple access technique for multi-user version of OFDM.)

“By introducing the technology for the next generation Wi-Fi that can deliver as fast as 5G technology, we at SK Telecom have successfully laid foundation to offer better mobile services,” said Park Jin-hyo, Senior Vice President and Head of Network Technology R&D Center at SK Telecom. Park added, “We are thrilled to work on the preparation on commercialising the technology and continue to innovate our capabilities to provide differentiated services to our customers.”

NG-PON2 technology is optical subscriber network technology capable of transmitting up to 40 Gbps traffic. SK Telecom achieved a stable 10 Gbps internet service to customers by securing an up to 40 Gbps transmission speed from the telecommunication company to equipment near customers.

As of Q4 2016, South Korea had the fastest national average internet connection in the world at 26.1 Mbit/s (according to the State of the Internet report published by Akamai Technologies.)

A testbed has been established for SK Telecom's new WiFi technology within the T Open Lab, the company’s R&D Center in the Bundang district of South Korea. This testbed will be used for analysing the performance of the new technology in various deployment scenarios — including high traffic density.

What are your thoughts on SK Telecom’s new WiFi technology? Let us know in the comments.