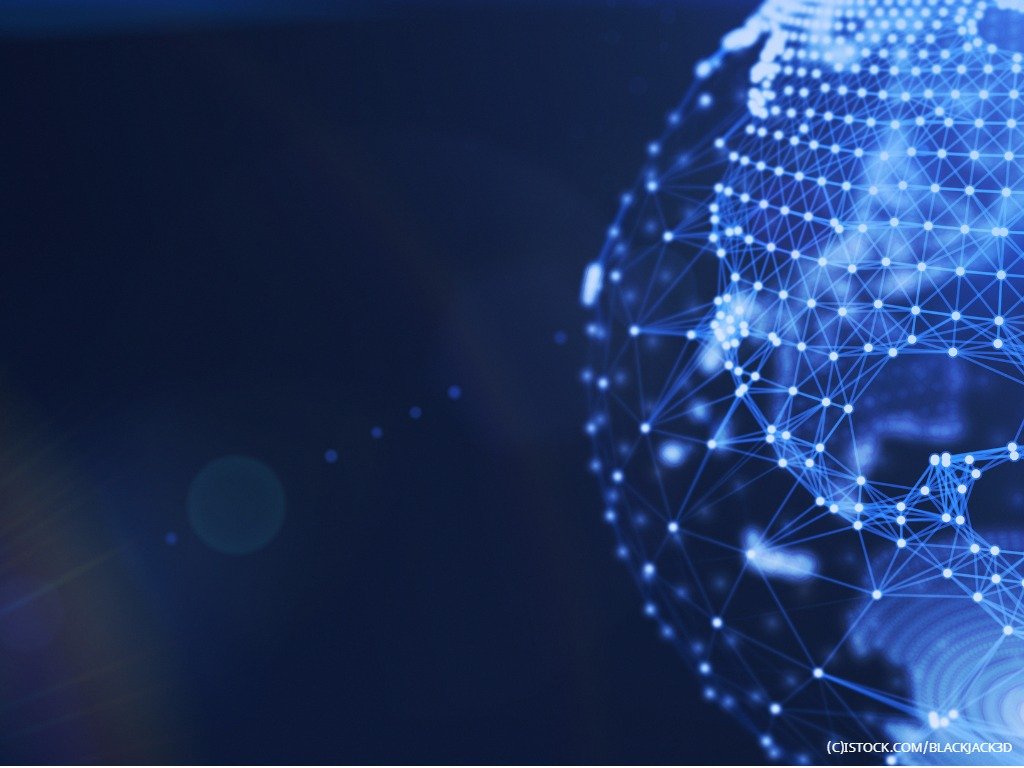 Just over nine years ago, an anonymous person or group using the pseudonym Satoshi Nakamoto unveiled a disruptive technology called blockchain. It was aimed to carry out peer-to-peer digital transaction without the need of an intermediary. The 3 Bs that were the highlight of this phenomenon are blockchain (the disruptive technology), Bitcoin (the cryptocurrency), and banks (the intermediary).

Until quite recently blockchain technology has been synonymous with Bitcoin, its most successful use case so far. However, the new generation of programmable blockchains, such as Ethereum, allows going far beyond cryptocurrencies and financial services.

Blockchain is currently one of the most widely discussed and hyped technologies. There are not many industries that shouldn’t be either excited or worried about its future potential, with use cases, proof of concepts, and full-fledged business models based on blockchain technology coming out at an increasing pace.

Blockchain is a decentralised and distributed ledger technology that uses algorithms and strong encryption to record digital transactions or data in a transparent, secure and anonymous way. Each block typically contains a hash pointer as a link to a previous block, a timestamp and transaction data. By design, blockchains are inherently resistant to modification of the data.

It is typically managed by a peer-to-peer network (architecture) collectively adhering to a protocol for validating new blocks. By allowing digital information to be distributed but not copied, this technology has created the support for a new breed of internet. The blockchain network exists in a state of consensus, automatically checking itself periodically, for instance every 10 minutes, creating intervals known as blocks. The invention of the blockchain for Bitcoin made it the first digital currency to solve the double spending problem without the use of a trusted authority or central server.

Essentially, the blockchain network provides constant availability of fully up to date information thereby enabling better tracking of customer’s activity and a better provisioning of services for the customer with the scope of further advancements as the technology grows.

The telecom industry is huge and often complex. In the past decade or so, telecom operators have been hit by a number of disruptive technologies decreasing their revenues and increasing operating costs, such as competition from over the top (OTT) players.

What’s more, the telco industry is in the midst of transformation as it moves towards 5G, IoT and a virtualised ecosystem. Adding blockchain into this equation must therefore offer some measurable and quick benefits to current operations as well as towards the enablement of future opportunities.

Let’s have a look at some of the use cases which blockchain technology can provide in telecoms.

1. Fraud Management: Fraud detection and prevention are still the hot topics in the telecom industry, mostly due to estimated annual losses of $38 billion. Given that the telecoms industry has not yet found a way to effectively and sustainably prevent fraud, blockchain is in principle a good contender for significantly decreasing the cost of fraud, for example in roaming and in identity management.

Identity fraud can occur when a person uses false identification to obtain services such as a physical SIM card. Blockchain's inherent public key cryptography capability can be used to link a mobile device to the owner's identity. Instead of broadcasting the IMSI to the network to identify the device, the phone generated public key can be broadcasted. The device generates this public key from the private key that is stored securely on it. Neither the carrier nor any other third party needs to know the private key.

Meanwhile, roaming fraud could be mitigated by implementing a permissioned blockchain between every pair of operators that have a roaming agreement. Every time a subscriber triggers an event in a visiting network, a micro contract and the terms of the agreement between the roaming partners are executed. Automatic triggering of a roaming contract based on call/event data enables near instantaneous charging and reduction in roaming fraud. Communication service providers (CSPs) can also do away with the third party data clearing house acting as middleman, resulting in further cost savings.

2. IoT/M2M connectivity: IoT connectivity offers a unique challenge and opportunity for CSPs in terms of managing millions of interactions that will happen between sensors and devices and securing the sensitive information that is being captured and transmitted. As IoT networks grow, managing data and network security requirements can become costly. A blockchain-based security solution can enable secure peer-to-peer connectivity for thousands of IoT devices with cost-efficient self-managed networks. Blockchain can then act as an enabler for the IoT ecosystem.

3. Identity and data management: Identity and data management is another big use case for blockchain which the telecom companies can use to generate new sources of revenues. Telcos could provide their subscribers with an eSIM (embedded SIM) or app that creates unique virtual identities for each subscriber which are encrypted and stored in a blockchain. Subscribers can use this identity to automatically authenticate themselves when visiting eCommerce websites, secure buildings, smart vehicles, airplane tickets, and so forth, as well as verification of personal documents such as passports, driving licenses, birth and marriage certificates, and educational degrees.

For example, a virtual identity stored in a blockchain using the telco's app could be used by a subscriber to sign into Facebook or Google on a mobile device. The benefit of such services is that the subscriber don’t need to provide his or her personal details to different service providers in order to create new accounts and complex passwords. The virtual identity stored through the telco's app could be provided to numerous partner websites, utility service providers and apps as a unique identifier.

People will much more easily try new services if they do not have to subscribe from scratch –logging in with your Google/Facebook account is the best example of this. In fact, the United Nations is already working on a project called ID2020 which is a public private partnership dedicated to provide identity services to the 1.1 billion people who live without an officially recognised identity and blockchain is a key technology for this project.

Apart from these use cases, blockchain will also find its relevance in 5G, self-executing “smart contracts”, micro payment based digital asset transactions, OSS and BSS processes.

While keeping historical data has its own advantages, with time this data becomes huge and is unsustainable. This creates the need for archiving the data. Several approaches for archiving data are currently being explored by various players in the blockchain ecosystem.

As with any new technology, conforming to existing data standards in terms of both security and privacy for sharing of information could prove to be an initial hurdle for blockchain in telecom, while no clear regulations or specifications exists as of now, for the implementation of agreements as digital, smart contracts.

Telecom operators like Orange, Verizon, du, and Telstra have all invested in blockchain-related projects, startups, prototypes and frameworks in the last couple of years. British Telecom and AT&T have filed multiple patents related to blockchain in telecom. Companies like IBM and Microsoft have shown significant industry events that combines telecom with blockchain suggesting they are working on blockchain based platform & services for telcos. Swisscom, Fujitsu, NEC, Huawei, Nokia, Cisco, Samsung are members of the Hyperledger movement, although the forum is yet to come out with a telecom related project.

These use cases provide plenty of ways that telcos can invest in the development and implementation of blockchain-based products. It is expected that within the next few years, the use of blockchain technology by the telecommunications industry will become more widespread and eventually become the norm in services like identity management, and registries to start with. As is often the case with any new technology, blockchain is being developed and implemented at a faster rate than the existing regulations and government’s frameworks. Regulatory authorities should also enable flexible legal and specification frameworks, such as data protection laws, for faster implementation of technologies such as blockchain in telecom.

Editor's note: This article reflects the author's own views and not necessarily those of his employer. If you are interested in further blockchain news, opinion and analysis, visit The Block, an online publication dedicated to blockchain in enterprise and development use cases.

Interested in hearing leading global brands discuss subjects like this in person? Find out more at the Blockchain Expo World Series, Global, Europe and North America.