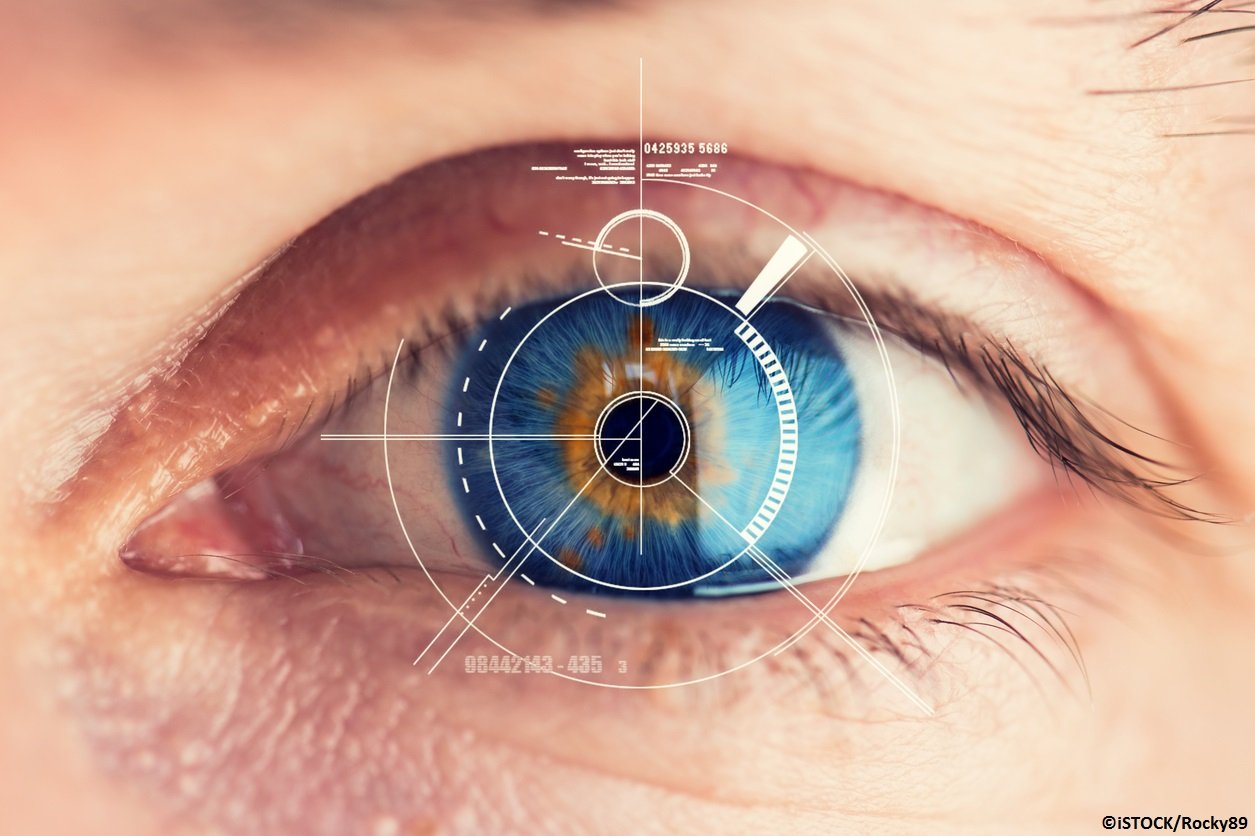 UK Prime Minister Theresa May has been vocal in her calls for weaker encryption, but Australia is adding its voice ahead of a meeting of the ‘Five Eyes’ intelligence alliance.

Taking a similar stance to the UK, Australia wants to clamp down on terrorists using the ‘cyberspace’ for propaganda, recruitment, and organising attacks. Cybersecurity experts have criticised the calls as the deliberate weakening of encryption could leave organisations and individuals more vulnerable to attack from malicious parties.

“The use by terrorists of cyberspace is an issue of critical concern to intelligence and law enforcement agencies,” said Australian Attorney-General George Brandis in a statement ahead of the conference. “Australia will lead the discussion of ways to address this issue; in particular the involvement of industry in thwarting the encryption of terrorist messaging.”

Australia and the UK are part of the Five Eyes intelligence alliance which also includes the UK, Canada, and New Zealand. Leaders and officials will be heading to Ottawa this week to discuss how intelligence gathering must evolve to deal with modern threats.

The EU is planning to force companies such as Facebook to provide data to law enforcement.

Last year, the FBI clashed horns with Apple over the agency’s requests for the iPhone manufacturer to unlock the smartphone of San Bernardino terrorist Syed Farook. This is just one example of a case which is driving the argument for tech companies to provide easier access for authorities to conduct surveillance.

“We cannot continue to allow terrorists and extremists to use the internet and the big social media and messaging platforms – most of which are hosted in the United States I should say – to spread their poison,” says Australian Prime Minister Malcolm Turnbull. “The rule of law must prevail everywhere online as well as it does today in the analogue, offline world.”

In the face of the global threat of terrorism, Australia and the UK are not the only countries seeking wider surveillance powers and more stringent policing of online content. Across Europe – which has faced many terror attacks – the EU is planning to force companies such as Facebook to provide data to law enforcement. If this is not deemed efficient, it too will call for authorities to have ‘backdoor’ direct access to data for apps which operate in member states.

Back in the UK, telecoms companies already have ‘records available at the click of a mouse,’ according to an investigation by The Guardian. A further draft proposal (PDF) leaked last month to digital activists at the Open Rights Group highlights plans for near real-time access to data “in an intelligible form” without “electronic protection”.

What are your thoughts on the calls for weaker encryption? Let us know in the comments.